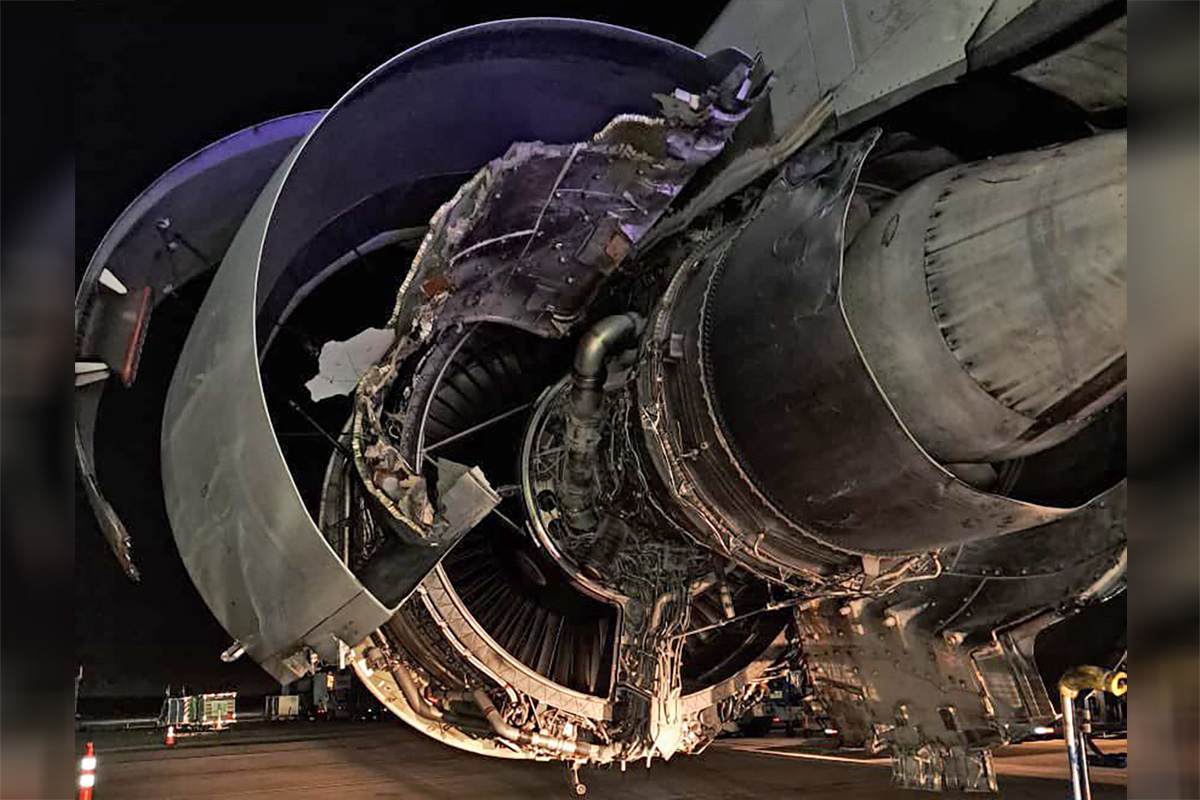 Late last night (27), an American Airlines Boeing 777, which had taken off from Buenos Aires, Argentina, had to return to the airport of origin in emergency, after an engine failure. The incident was classified as serious.

According to preliminary information from The Aviation Herald, the Boeing 777-200 registered with the registration number N765AN was supposed to fly AA-908 from Buenos Aires to Miami, in the United States. However, when taking off at 22:27 local time and reaching 2,000 feet (about 0.61 km) altitude, the crew received an indication of left engine compressor stall.

The pilots stopped their climb at 3,000 feet (about 0.91 km) altitude, declared an emergency and returned to Ministro Pistarini International Airport, where the aircraft landed safely on runway 11, about 20 minutes after departure.

As reported by Aviacionline, witnesses reported that the plane threw debris from the engine, which forced the closure of runways 11/29 and 17/35 for the FOD review (Foreign Object Debris). Shortly after, runway 17/35 was reopened.

The Junta de Seguridad en el Transporte (JST) of Argentina opened an investigation to determine the facts that led to the occurrence. Images shared on social media show the left engine completely damaged after the event: