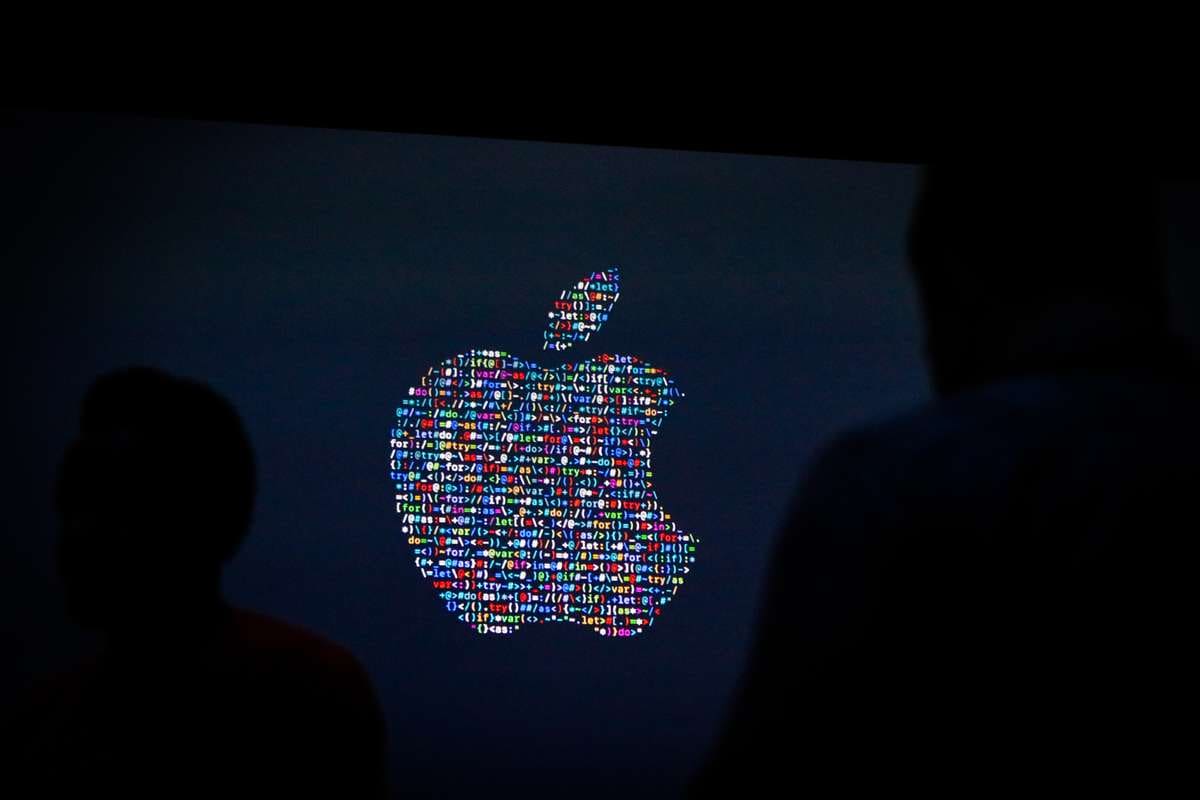 iPhone 14 Plus officially goes on sale in Brazil; check prices

The last cell phone from Apple’s new iPhone family arrives in Brazil this Friday (28). The iPhone 14 Plus officially starts at R$8,599.

In addition to 5G compatibility, it features a larger screen and battery. Compared to the “normal” iPhone 14, the screen grows 0.6 inches (reaching 6.7, which is equivalent to 17 cm) and the battery has 6 hours longer. Otherwise, both are very similar. Apple offers five color options: black, silver, blue, purple and red.

WHAT’S NEW ON THE IPHONE 14 PLUS

Like its “smaller” brother, the Plus model has the A15 Bionic processor, the same as Apple’s cell phones launched last year. One of the biggest highlights of the lineup is the 12-megapixel camera, which captures up to 50% more light than the iPhone 13.

Another important feature is that it has optical stabilization: recording motion pictures is less blurry. (You need to activate the feature by choosing the “Active Mode” option.) The model can do 4K video recording.

The selfie camera comes with 12 MP of resolution and the ability to take photos with a blurred background effect or different types of lighting (such as natural, studio and black and white light). The battery, according to Apple, lasts up to 26 hours of direct video playback. That’s 6 more than the same experience on the iPhone 14. If dropped into water, no problem: it’s resistant to a depth of 6 meters for 30 minutes (IP68 certification).

VIRTUAL CHIP, US ONLY

In the US, the entire iPhone 14 lineup is sold without a physical entry for a phone chip. They work with eSim, a virtual chip. That way, people need to activate it directly on a carrier. In Brazil, the company decided to sell iPhones with the traditional chip drawer.

EMERGENCY SOS, NOT IN BRAZIL

The iPhone 14 Plus, like the other brothers, was launched with the Emergency SOS feature, a system that connects the iPhone with satellites in case of an emergency. The idea is that the phone can have some kind of communication even in places without internet connection or cell phone signal.

Unfortunately, the novelty will still be restricted to the United States and Canada. However, it is a very interesting technology that can be expanded in a few years (if it works well). And how it works? The phones have an app that helps with the satellite connection. The user needs to point the device at a satellite to have the connection. Once connected, you can send basic information, such as reporting occurrence and location. (Folhapress)

Previous Reebok nearby, Botafogo CT, confidence in the project… UFC fighter reveals conversation with Textor: ‘He confided several things’
Next A walk through the streets of A Casa do Dragão