FOLHAPRESS – Before the story even begins, a warning comes into play. “This movie has flashing lights, trauma and a highly unpleasant female lead.”

Without leaving Brooklyn, the New York neighborhood where she lives, she produces photos of herself, which she then edits at home to make it look like she’s at tourist attractions in the French capital, and posted on Instagram. It gains followers without hurting anyone. Telling a lie without consequences.

But one morning, minutes after posting a photo in which he appears in front of the Arc de Triomphe, Paris suffers a terrorist attack that makes the whole world stop everything it is doing to pay attention to the destruction of the city and the survivors of the attack. The Arc de Triomphe, specifically, falls into disrepair. And Danni Sanders, a celebrity.

And how she likes it. She gives interviews, gets invited to parties, attracts the attention of her cool colleague she has a crush on, Colin, played by Dylan O’Brien, and is summoned by her boss, who used to be terrified of her writing ideas, all of which were absurdly out of the ordinary. tom, to write a first-person account of his experience as a survivor of a terrorist attack.

In the group, the only person close to her age is teenager Rowan, played by Mia Isaac, who witnessed a shooting at her school that killed dozens of her classmates. Rowan is an internet celebrity herself and deals with trauma by campaigning for an end to firearms in which she often delivers speeches in the form of poems.

Danni and Rowan become very close, and it is the new friend who tells her that “it’s ok not to be ok”, title of the film and the story she writes on the website Depravity and which goes viral.

That’s the way to the top for Danni. But the film begins with her already unmasked, transformed into the mean girl of the time, suffering the virtual lynching that, we already know, leaves very real scars on people.

Where Available on Star+ 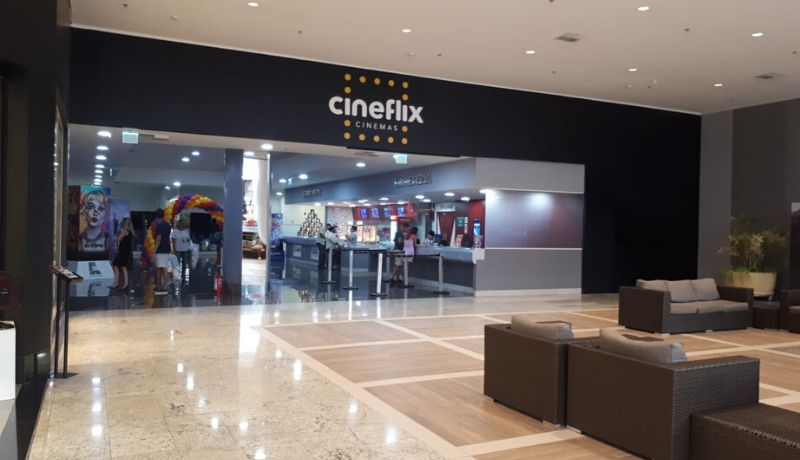