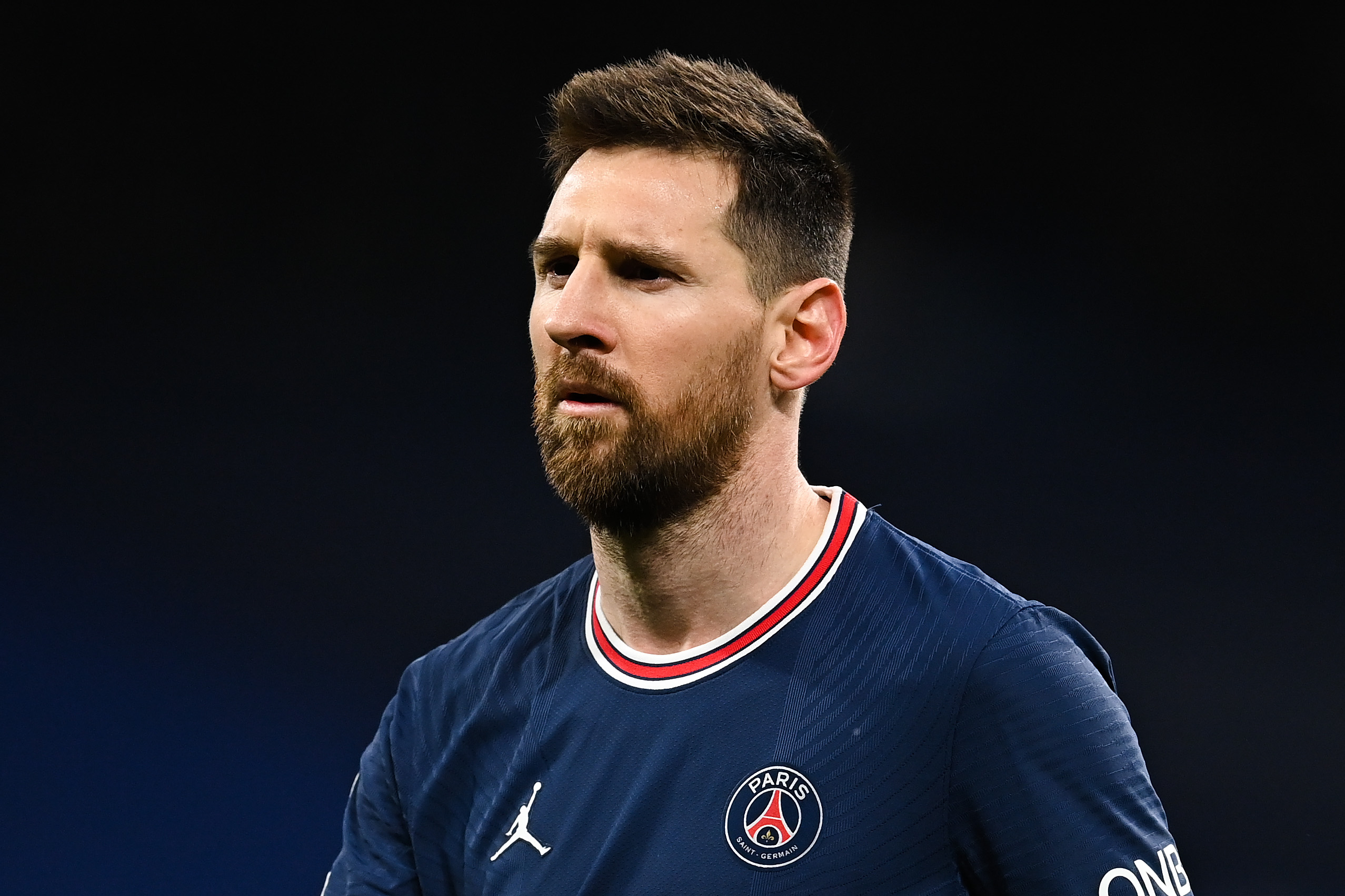 Messi is disputed by three European giants for next season

Argentinian is at the end of his contract

Lionel Messi returns to have his name aired outside Paris Saint-Germain. This season, even, the player is already the athlete of the Parisian club with more participation in goals, having surpassed Neymar and Kylian Mbappé.

Messi has already participated in 23 goals in 16 games played, with 11 balls in the nets and another 12 passes. Even yesterday, in the great rout over Maccabi Haifa, the Argentine scored two goals, in addition to providing an assist.

However, the Argentine is in the final stretch of his contract and, despite PSG’s great desire to renew, the club knows that it could have problems. That’s because, in recent days, the Argentine has been coming into the sights of several clubs.

Barcelona, ​​of course, remains the main interested and favorite to close with the ace, who only left the club due to La Liga’s salary cap. Barcelona had already more than extrapolated the values ​​and could not keep the Argentine.

However, the player can try one last big new challenge: Premier League. That’s because, as published by Fichajes, in England, clubs like Chelsea and Manchester City are also interested in the ace.

Previous Dark Horse breaks another singer’s personal record
Next Sesi Lab will be inaugurated, in November, in the Touring building

The 1,000th game of Lionel Messi’s already legendary career had a more than traditional script: …