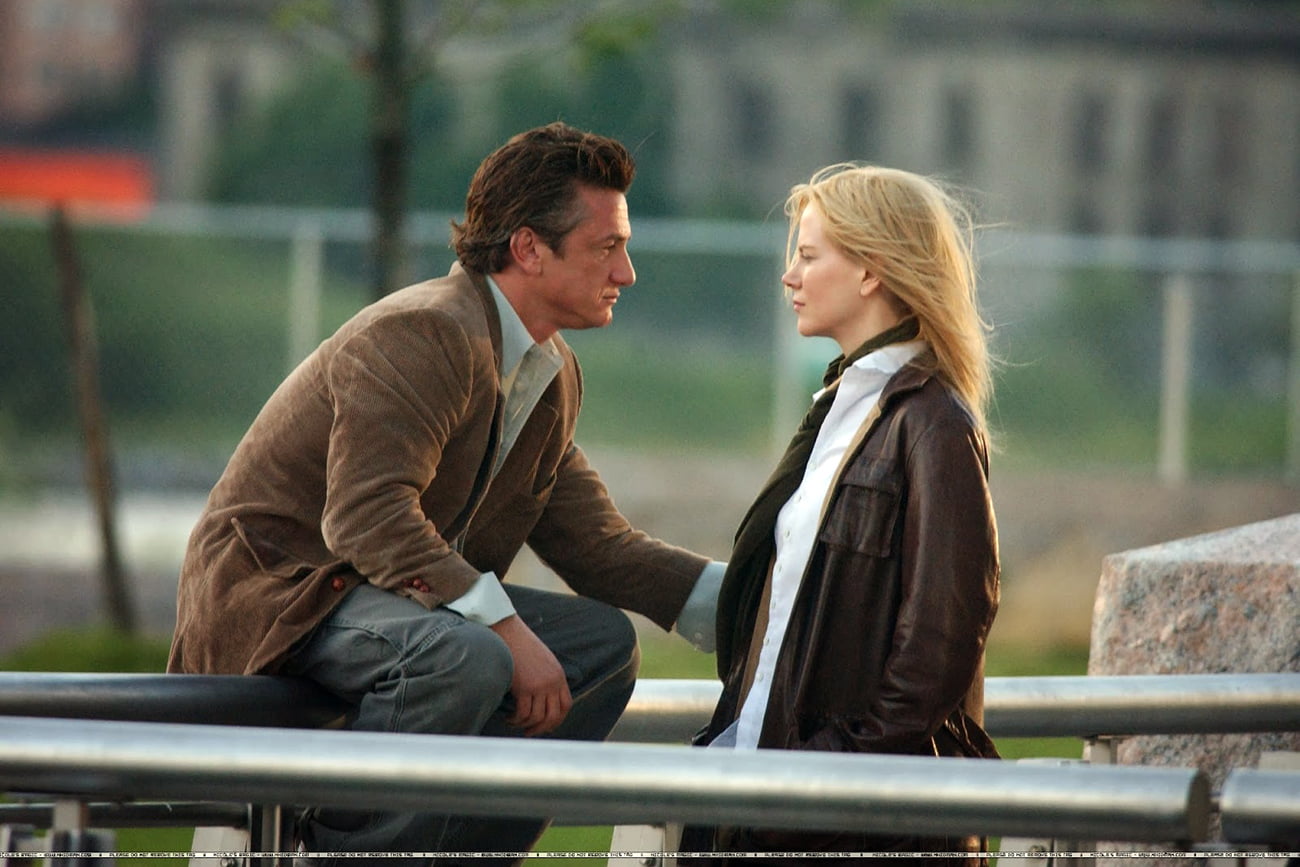 As the world around them follows its path of madness, chaos, crime and death, within the confines of the United Nations in New York, diplomats and heads of state discuss the future of humanity. With the rise of philosophy in the 6th century BC, man gets some explanation for the many anxieties of the human soul. When trying to understand what goes on in the spirit of each individual, taking precisely the character of specificity, in which each one is responsible for their own choices, for the path they decide to take – which, however tortuous, can always lead to some place of benefit —, through its failures and its glories, philosophical thought organizes itself in order to give life an idea that everything converges to the same end, which, in short, goes back to the interaction with others and, obviously, to the way how we process this new information in light of our own view of existence in order to achieve soul enhancement. Often regarded as something hermetic, an unfair reputation, the application of which is reserved for a few initiates, given its nature being based on the most refined knowledge, philosophy is also made in the day, since we are always faced with provocative, challenging circumstances. , which require us to make quick, effective and often definitive decisions. In other words, philosophy is nothing more than the choice of what is presented as the best path, not for us nor guided by what we consider the most correct decision, but for the collectivity, which can be a couple or the entire human race, based on universal values. Perhaps a dream, but the dream of a legion of dreamers.

The mismatch between reality and utopia gets worse when the title character of “The Interpreter” (2005) catches an unfriendly conversation, and in this way ends up provoking a police officer’s distrust of her unsuspecting figure. In the last work of a career spanning nearly five decades, Sydney Pollack (1934-2008) presents the viewer with a great film, in which everything you see insists on having different points of view, each one more intricate than the other. With extensive experience, first in front of the camera and shortly afterwards as a director, Pollack is a model of versatility in cinema. His debut as an actor in “Obsession to Kill” (1962), directed by Denis Sanders (1929-1987), was soon followed by the realization of his first project as an entrepreneur in the film industry. In the poetic “A Life in Suspense” (1965), Pollack makes the transition from the promising journey of a heartthrob that he had been building to sophistication as a director when he recounts the misadventure of a psychology student, volunteer in a suicide prevention program, when make contact with a housewife about to commit madness. The fixation on tormented figures, as well as the image of communication serving as a mainstay to save or lose lives and the peace of mind of ordinary individuals, emerged in an aesthetically complex work, full of metaphors about the need to overcome unforeseen obstacles. In “The Interpreter”, the director maintains the impetus to seek explanations for the mysterious phenomena of the relationships between men, in order to strengthen the details.

Silvia Broome, the translator played by Nicole Kidman, was already leaving the headquarters of the United Nations, where she translates from one language to another statements by heads of state and senior authorities from around the world. With the touch of realism necessary in plots like this, the screenplay by Brian Ward, Charles Randolph, Scott Frank, Steven Zaillian and Martin Stellman, on whose eponymous novel the feature is based, makes the events that will unfold over the course of the story more palpable. , from a noir that becomes more evident as Kidman’s character grows closer to Tobin Keller, Sean Penn’s Secret Service agent. While a possible romantic involvement between the two never materializes — despite the last sequence, one of the most beautiful in cinema history when portraying ill-fated loves — the political character of the plot heats up and cools down, until it is definitively explicit who they are. the good guys and the villains.