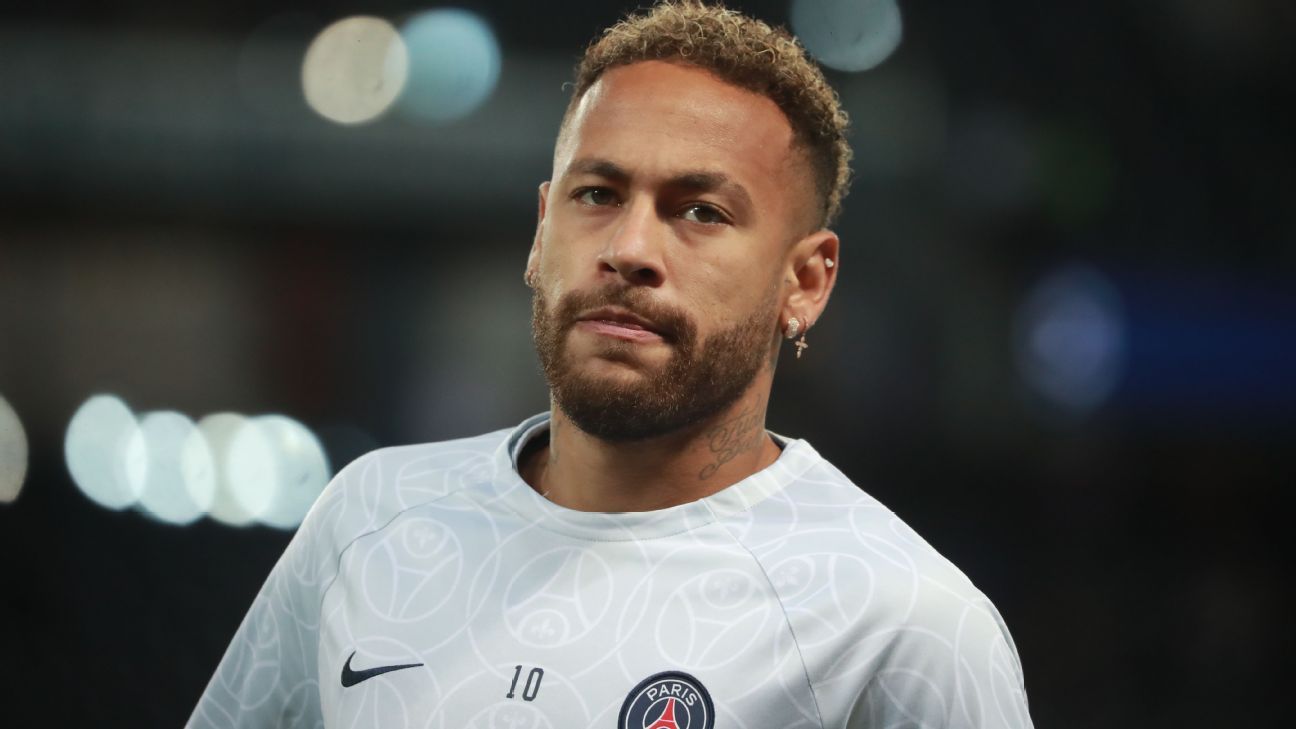 The prosecutor announced this Friday (28) the withdrawal of charges against Neymar, who was freed before the Spanish court.

This Friday (28), the Spain’s prosecutor announced that it has dropped all charges of fraud and corruption against the attacker Neymar and other defendants who were being investigated for the transfer of the football star saints for the barcelonawhich took place in 2013.

Initially, prosecutors had asked for a two-year prison sentence for the PSGin addition to the payment of a fine of 10 million euros (R$ 53.17 million).

Through his social networks, the athlete of Brazilian Team expressed itself on the subject.

“Believe in yourself and God will show you how strong you are”, wrote the player, in his account on twitterwith a reproduction of the news about the events of this Friday.

With the charges dropped, Neymar, his father and other accused, such as the former president of Barça Sandro Rosellare free before the Spanish Justice.

Also former representative of the Catalan team, Josep Maria Bartomeu was not among the accused since the beginning of the investigations.

Barcelona, ​​Santos and the company N&N Consultingwho manages the striker’s career, also no longer have pending issues with the Spanish judicial bodies, as well as Odílio Rodriguesformer president of Peixe.

The group DISwho initially brought the action, spoke in an official note (read full below) and said that he continues to have “confidence that justice will be done”.

A source close to Neymar’s family told Reuters that the Baker Mckenzir office, which represents the athlete, would claim costs against the prosecution for what they consider “recklessness”, “bad faith” and “abuse of process”.

In addition, they must also file a lawsuit for damages.

See the DIS group’s note on the case:

We declare that, after the first days of the trial, the DIS charges remain intact.

On Monday (31) there will be the final oral reasons of the parties, ending the oral phase of the trial. Then there will be a sentence by the judges.

There was only a change in the attitude of the Spanish prosecutor (assistant prosecution), which confused numerous concepts and the abundant evidence produced, withdrawing accusations, in particular by the prosecutor who took over the case 2 weeks before the hearing, replacing the previous one.

However, the DIS claim remains intact and we are confident that justice will be done.

See the note of NR Sports about the case:

This Friday (28) the Spanish Prosecutor’s Office announced the withdrawal of all charges against Neymar Jr., his parents, Neymar and Nadine, and the company N&N Consultoria.

The initial accusation was based exclusively on the unilateral, particular and angled versions of the DIS group.

After the statements of all parties involved, witnesses and experts, the Prosecutor’s Office, based on evidence, definitively dropped the charges, giving a final verdict on the matter.

The Spanish Justice, therefore, is now following the same outcome that had already been offered by FIFA and the Court of Arbitration for Sport (CAS), Organs highest bodies in football matters, which have also ruled and recognized the legality of the transfer, in a final decision. , passed on trial.

Almost ten years after the transfer and all the defamatory, biased and negligent attempts by the private accusers, which caused incalculable reputational damage, the case is definitively closed.