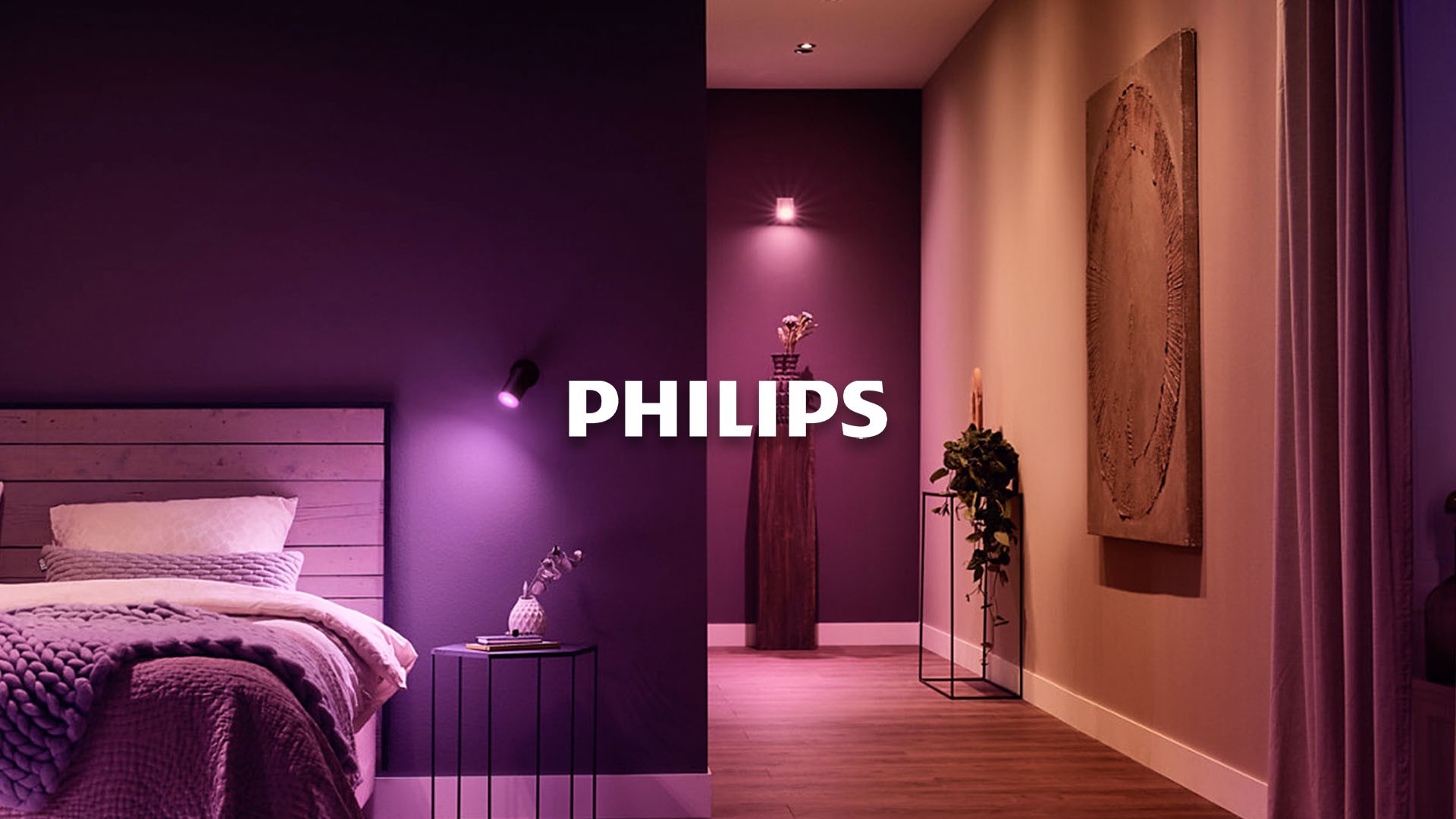 Philips announced this Thursday, 27th, the launch of its new line of Smart TVs with the exclusive Ambilight technology in the Brazilian market, bringing to national retail the Philips Mini-LED devices of the 9507 series, 65 and 75 inches, and the The One, 8807 series 4K TV, with 55, 65 and 75 inch screens.

As the manufacturer explains, the 65-inch and 75-inch options have 4K image resolution, Android TV operating system and audio support for DTS Play-Fi-compatible speakers and soundbars – such as the new Philips Fidelio B95, that has audio power of 70W, distributed in two speakers of 20W and a subwoofer of 30W.

Going forward, Philips points out that all four models feature Ambilight technology that “provides a set of LED lights located on the back edges of the TV that change color in sync with the colors of the screen”, bringing compatibility with Philips Hue smart bulbs. increasing user immersion.

The Mini-LED display has high performance by precisely controlling the lighting of each screen pixel ensuring more intense colors and enhanced contrast. In parallel with this is the Philips P5 AI image processor providing even more accurate and immersive images.

In addition to these advanced models, Philips has also launched The One (PUG8807) available in 55, 65 and 75 inch sizes in 4K resolution and other features that also equip the above models, such as Ambilight technology and Android TV software, as well as support to Dolby Vision and Dolby Atmos modes.

Connectivity is very versatile including HDMI 2.1, 120 Hz native refresh rate and AMD FreeSync Premium, as well as support for the main virtual assistants on the market.