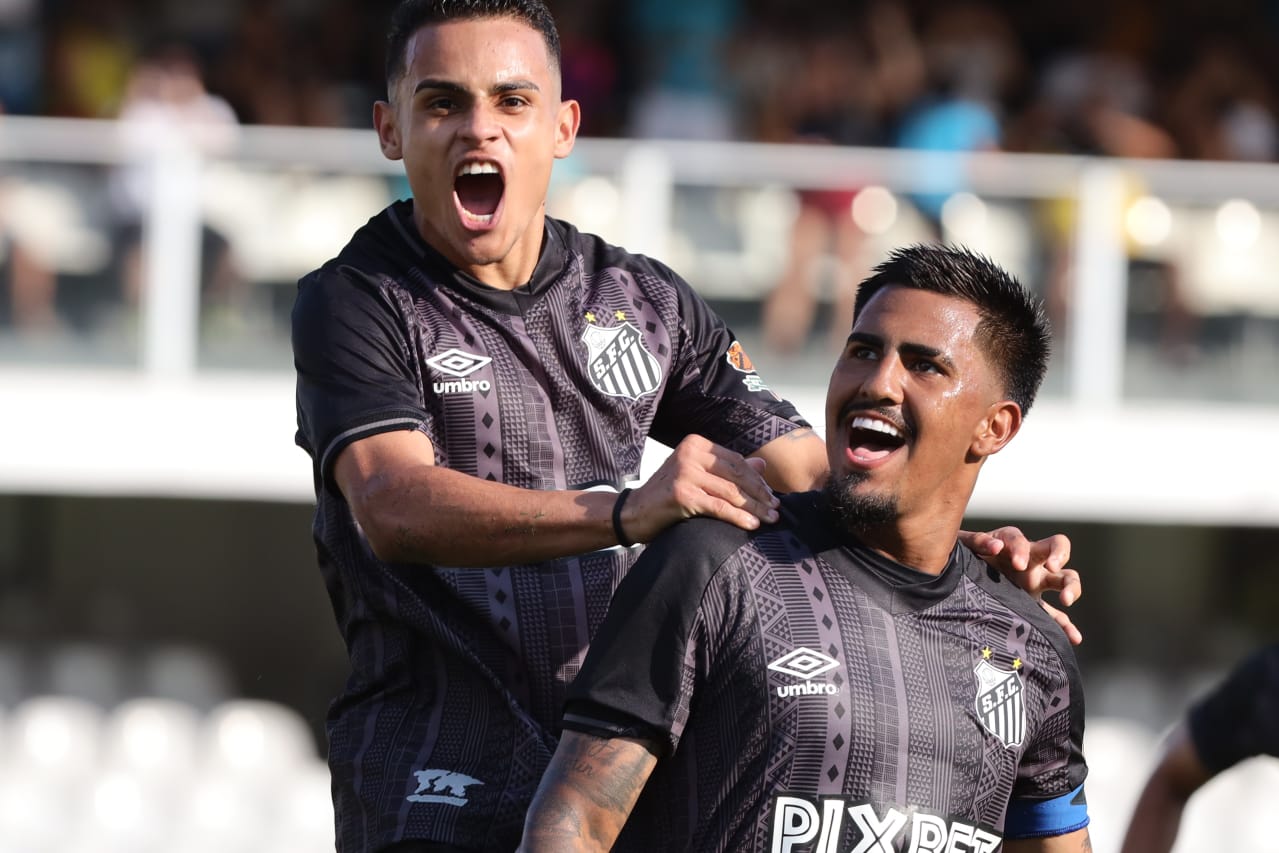 Santos thrashes Portuguesa and advances to the Paulista Sub-20 final 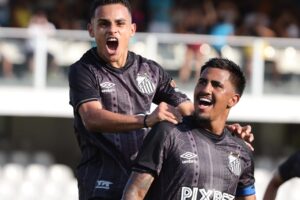 Santos thrashed Portuguesa 4-1 and advanced from the stage to the decision of the Paulista Under-20 Championship, on Thursday afternoon (27). With the tie at 0-0 in the first leg, a simple victory for the Santos team was enough, which happened in style.

In the first stage, Hyan, with a header, opened the scoring for Alvinegro. And in the second half, Ivonei scored twice and Weslley Patati completed the scoring. Portuguesa still declined at the end of the game.

Peixe is now waiting for the winner of the clash between São Paulo and Corinthians, to meet their opponent in the grand final of the Campeonato Paulista under-20.

The game
With just a minute into the game, the Fish arrived in danger. In a free kick from the left side, Enzo Monteiro won the marking and header from behind, and the ball exploded on the archer’s right post.

At 22 minutes, Enzo left with Fernandinho on the left, and shirt 11, at speed, escapes the marking, invades the area and kicks placed, forcing the goalkeeper to palm. In the spare, Ivonei takes the rebound and the archer palms again.

And in stoppage time, in the 46th minute, Peixe opened the scoring. In a free kick from the left, Hyan arrived first than the marking and headed firmly to swell the Portuguese net and score the first of the Santos team.

In the first minute of the second stage, the Santos team created another great chance. Miguelito fixes it at the entrance of the area to Ivonei, who hits it aimed at the right corner, and the ball passes very close to the post.

In a move from the right, at 19 minutes, Victor Michell made the move and tried to cross and the ball hits the defender’s hand. The referee signals a penalty and Ivonei went for the kick. Shirt 10 hits the right corner, the goalkeeper touches the ball, but it dies at the bottom of the string.

In the 23rd minute, Fernandinho arrived at speed from the left side, cut the mark and hit a cross looking for the angle. Almost a beautiful goal in Vila Belmiro. Five minutes later, Weslley Patati crosses on the right and Ivonei arrives alone to complete and score Santos FC’s third in the match.

And in the 40th minute, Patati scored the fourth for Peixe. In a move from the right, the attacker escapes the marking and kicks hard, with no chance for the goalkeeper. The São Paulo team reduced the score in the next minute, through Kadir.