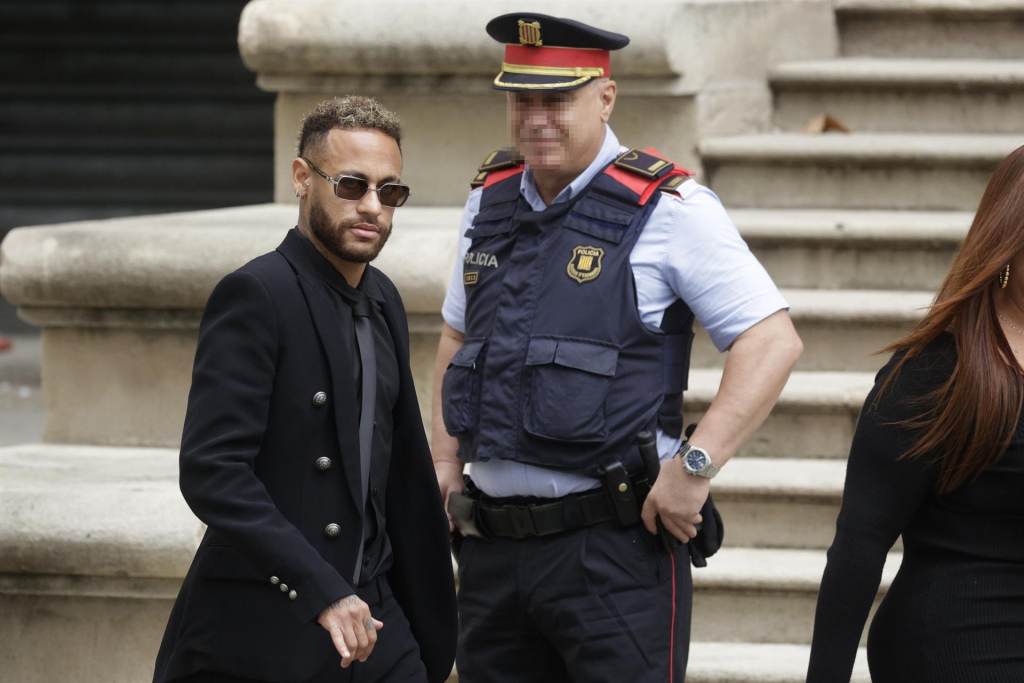 Originally, the prosecution asked for a fine of 10 million euros (R$ 53 million) and imprisonment for the Brazilian player, who now defends Paris Saint-Germain.

The Prosecutor’s Office Spain dropped all corruption charges against Neymar and the other defendants in the judgment on the transfer of the player to the barcelona, held in 2013. The decision was taken this Friday, 28, and, with it, the trial will resume on Monday, 31, when the parties involved will be able to present their final reports. Defendants will have the right to position themselves before the sentence is read. Originally, the prosecution asked for two years in prison and a fine of 10 million euros (approximately R$53 million) for Neymar in the process, which was filed by DIS, the company that represented the star at the time of his transfer. The company says that the value of the pass was diluted and that it received less than it should have in the business. Barcelona announced that the hiring of Neymar cost 57.1 million euros, of which 40 million would go to the star’s family and another 17.1 million to Santos, the club he formed. The Justice recalculated and pointed out that the operation cost at least 83 million euros. In addition to Neymar, his parents and former Barcelona presidents Sandro Rossell and Josep Bartomeu were also involved in the process.

Previous This common habit can have serious consequences for you.
Next horror movie with Sandra Oh gets a release date in Brazil