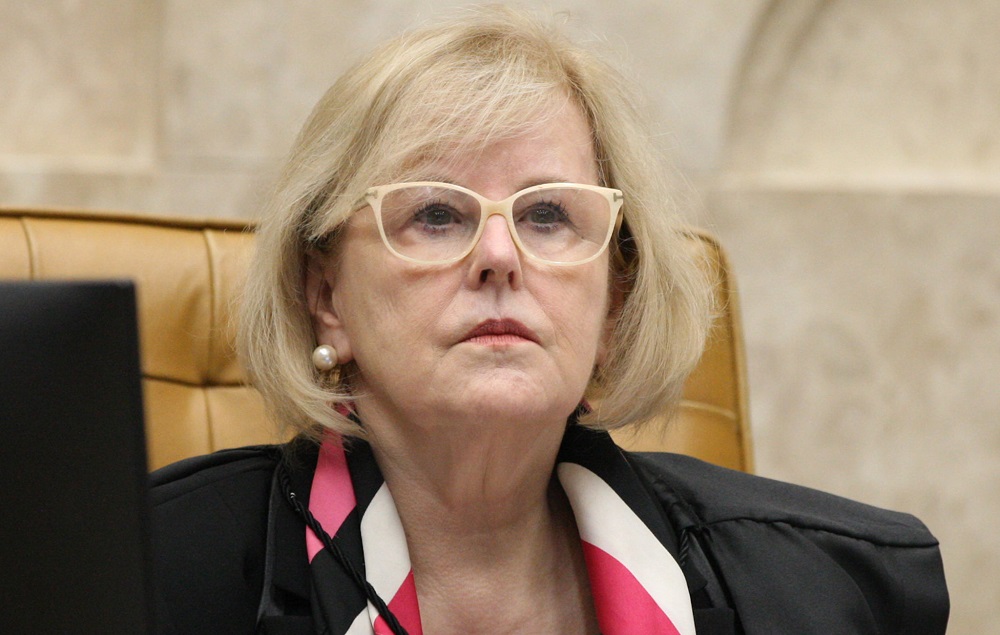 STF forms majority for the reactivation of the Amazon Fund

With a score of 6 in favor and 2 against, the ministers decided to resume funding for preservation and inspection projects in the biome.

Nelson Jr./SCO/STF – 10/21/2021Rosa Weber, rapporteur of the case, declared that the Federal Government was negligent in not executing the funds from the fund

the plenary of the Federal Court of Justice (STF) formed a majority this Thursday, 27, for the reactivation of the Amazon Fund. With a score of 6 in favor and 2 against, the ministers decided to resume funding for preservation and inspection projects in the biome. The return is expected to take place within 60 days. First to vote this Wednesday, 26th, the minister Rose Weberthe rapporteur of the case, stated that the Federal government failed to implement the funds from the fund. “The unconstitutional omission of the Executive Power, with regard to the functioning of the Amazon Fund’s public policy, has consequences in different activities and operations of its operation, such as the receipt of new resources, analysis of new projects to be financed with the values ​​already received as a response to the results obtained by the Brazilian State in the reduction of deforestation in previous moments, under the aegis of the 2008 decree”. Created in 2008, the Amazon Fund has been idle since 2019, after the dissolution of two councils responsible for managing resources. The plenary of the Supreme Court decides action in which PSOL, PT, PSB and Network they allege an omission by the Union and claim that the Federal Government would have dammed up R$ 1.5 billion, which could finance projects for the conservation of the Amazon rainforest.

the minister André Mendonça disagreed with the rapporteur and said that she sees no omission on the part of the government, but rather unconstitutionality in the two decrees that altered the fund: “I understand that the appropriate way for possible non-compliance with this decision should not be made from a perspective of futurology, but by the handling a constitutional claim. Because it is implicit in the Supreme Court’s command the need to comply with this command, and consequently not to do so”. the minister Nunes Marques followed Mendonça’s understanding and argued that it is not up to the Judiciary to intervene in environmental public policy: “The acceptance of the present action would represent an undue interference in the field of competences of the Executive and Legislative Powers without the proper technical basis and expertise necessary to do so” . This Thursday, the ministers Alexandre de Moraes, Edson Fachin, Luís Roberto Barroso, Luiz Fux and Dias Toffoli followed the vote of Rosa Weber, forming a majority. The trial in the case has been suspended and is expected to resume on November 3.