The Russian armed forces carry out attacks against the Ukrainian civilian population and civilian infrastructure, accuses Kiev, and that is why Ukraine’s diplomacy chief made this appeal to the Iranian counterpart during a telephone conversation.

Information on the contact of the two ministers was provided by Kuleba on his profile on the social network Twitter.

This conversation between the two diplomatic representatives takes place in a context strongly marked by Kiev’s complaints about the alleged Iranian supply of ‘kamikaze’ unmanned aircraft to Moscow, a position that part of the international community also pointed out.

The military offensive launched on February 24 by Russia in Ukraine has already caused more than 13 million people to flee – more than six million internally displaced people and more than 7.7 million to European countries – according to the latest data from the UN, which ranks this refugee crisis as the worst in Europe since the Second World War (1939-1945).

The Russian invasion – justified by Russian President Vladimir Putin, with the need to “denazify” and demilitarize Ukraine for Russia’s security – was condemned by the international community in general, which has responded by sending weapons to Ukraine and imposing Russia from political and economic sanctions.

The UN presented as confirmed since the beginning of the war, which today entered its 247th day, 6,374 civilians dead and 9,776 wounded, stressing that these numbers are far below the real ones. 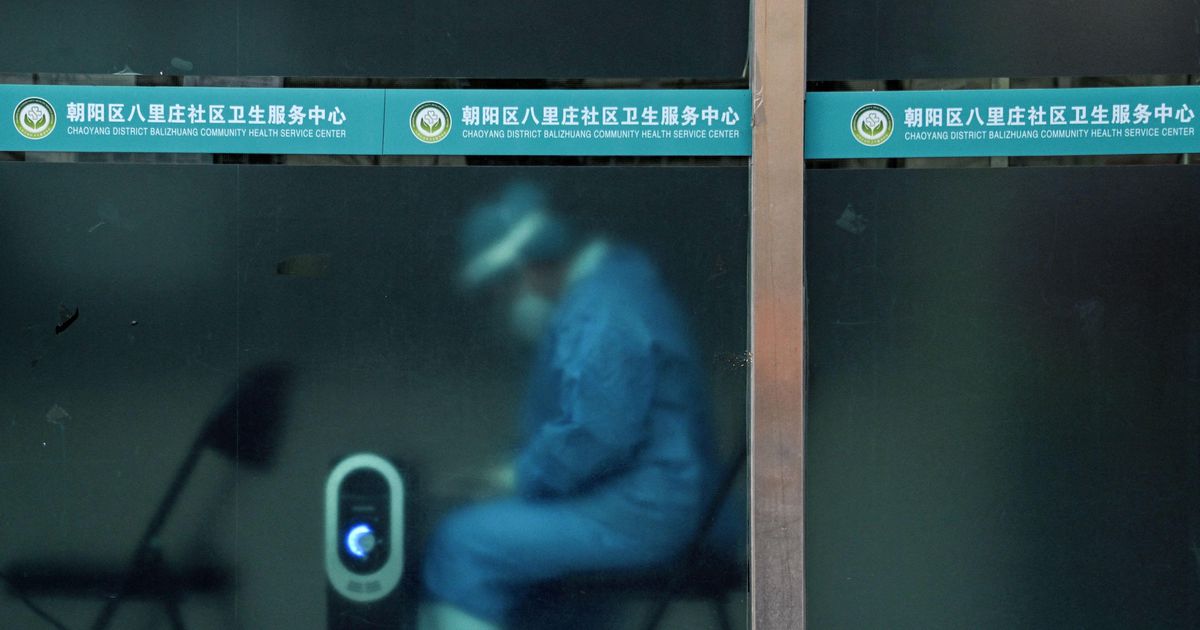 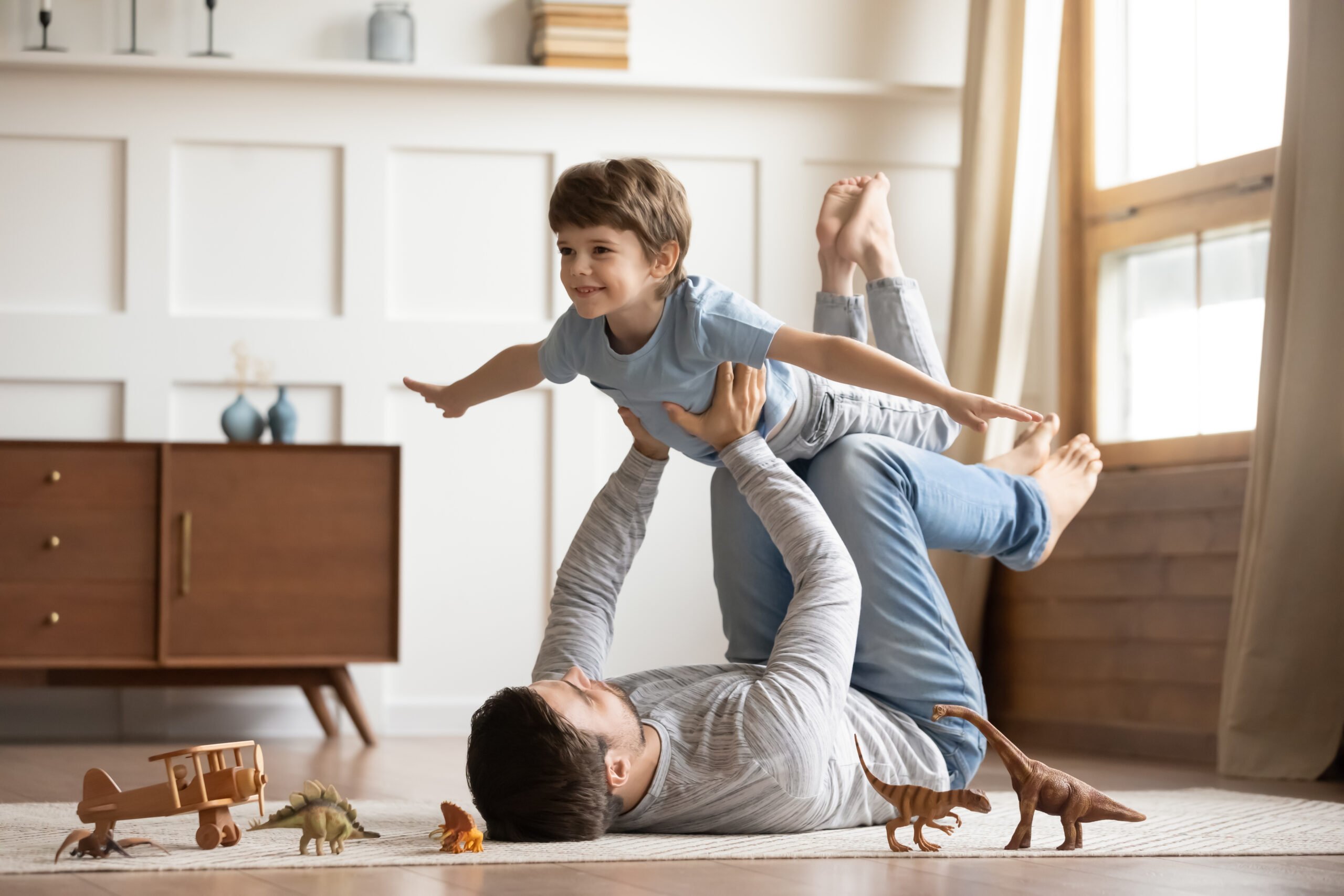