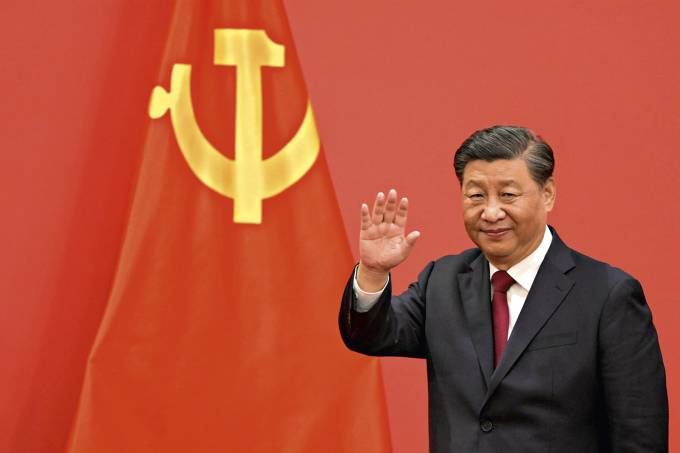 Xi for all and all for Xi

The consecration was already more than expected and was even more resounding than anticipated. At the 20th Congress of the Communist Party of China, the almighty president Xi Jinping received an unprecedented third term – which guarantees him at least fifteen years of power, with a possible extension to twenty – and established himself as absolute leader. of the power he wants to raise the largest and most influential in the world. Less predictable was the next gesture, in the line of the winner who, on top of that, gloats. On the stage of the Great Hall of the People — from where, in the middle of the Congress, predecessor Hu Jintao was removed by security without any official explanation (the press spoke in sudden illness) — Xi made a point of introducing, one by one, the members of the new Standing Committee of the Politburo, the highest body of the party. And they are all handpicked faithful allies. In addition to securing acolytes in the ruling circle, he personally endorsed those responsible for internal security, military commanders, ideologues and top technocrats, laying the groundwork for making China — preferably without an ounce of internal resistance — the military and technology it aspires to, under the inflexible control of the CCP. Xi is an uncompromising and dictatorial autocrat and China is suffering the effects of the economic impact imposed by the pandemic. Even so, in the clash that clearly arises between East and West, the United States of Joe Biden – an unpopular president with little support in Congress – will have a great challenge ahead.