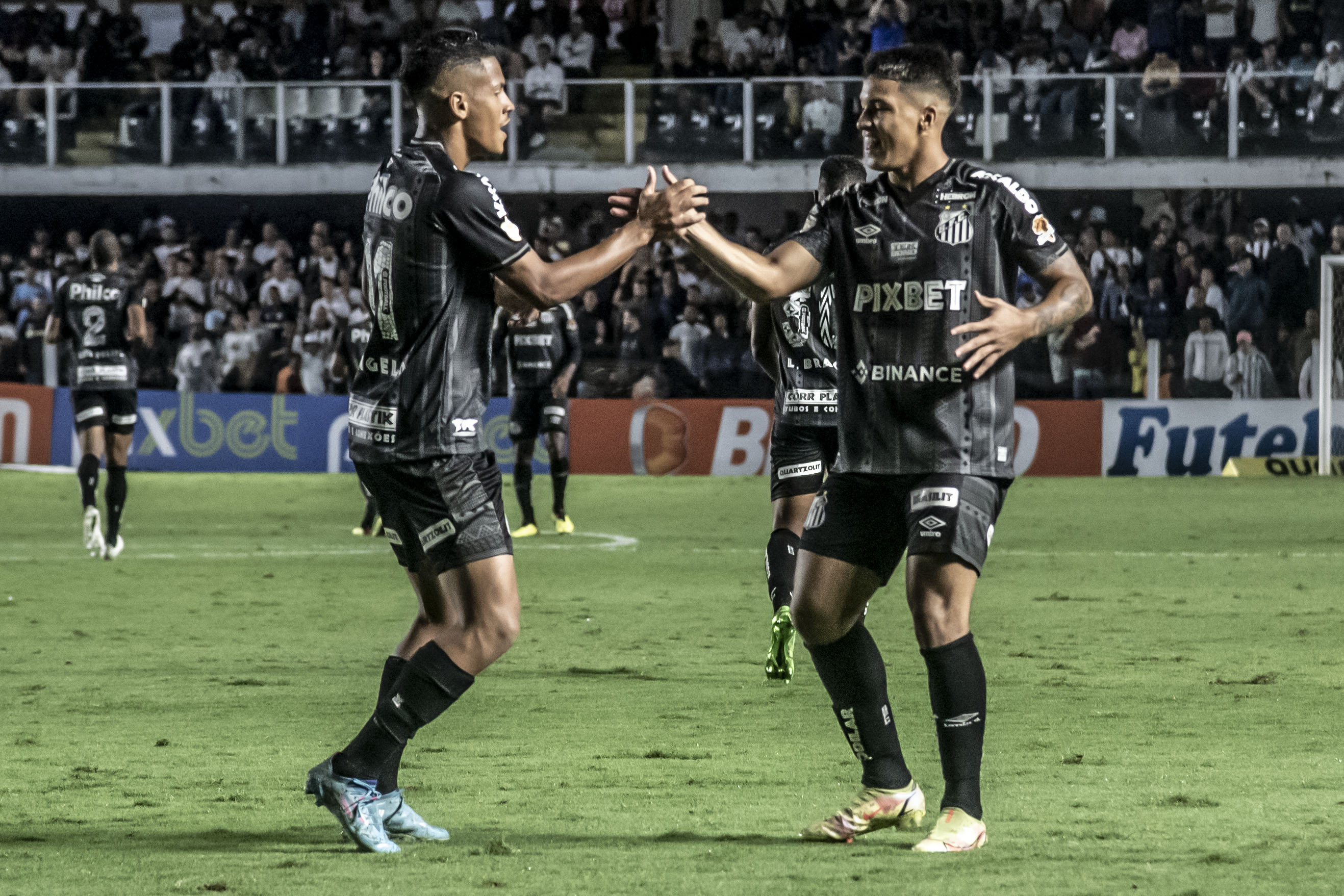 Ângelo and Marcos Leonardo are called up for friendlies of the U-20 team; see full list

The coach of the Brazilian Under-20 Team, Ramon Menezes, called up this Friday the players who will defend Amarelinha in the preparatory friendlies for the South American Conmebol 2023 Tournament. In all, 23 names were called.

Among those called up are forwards Ângelo and Marcos Leonardo, from Santos. Palmeiras and São Paulo also have two selected. Goalkeeper Kaique and midfielder Pedro Lima represent Verdão. Right-back João Moreira and defender Lucas Beraldo are the tricolor names on the list. Corinthians, in turn, had only defender Robert Renan called up.

The Selection will play on November 13th and will face Chile on the 17th and 20th, in Santiago, at 7:30 pm (Brasília), with a venue to be determined.

This is the last call before the final list for the South American Conmebol 2023 Tournament, scheduled to be held between January 19 and February 12, in Colombia.