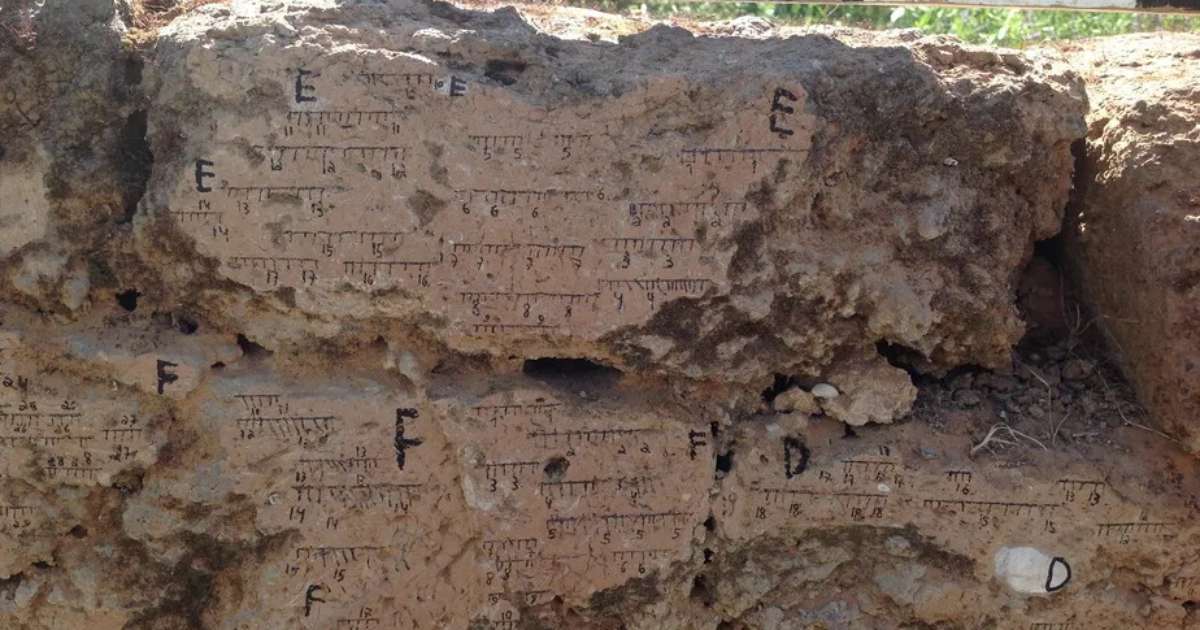 One search published in the Proceedings of the National Academy of Sciences on Monday (24) confirmed, from the measurement of brief changes in the magnetic field gives Earththe past event of the biblical battles quoted in the second book of Kings, from the Old Testament of Bible.

The new data confirms biblical accounts of the campaigns Egyptian, Aramean, Assyrian, and Babylonian military against the kingdoms of Israel and Judah. Dating 21 layers of undoing at 17 archaeological sites in Israel, it was possible to reconstruct the direction and/or intensity of the magnetic field recorded in burned remains.

Typically, the way geophysicists try to understand the workings of the Earth’s magnetic field is by using archaeological finds of magnetic minerals heated or burned in the past, which provide clues to what magnetism was like in times of fires in wars, according to the researchers.

In a 2020 study, scientists had already reconstructed the magnetic field as it was on the 9th day of the Hebrew month of Av in the year 586 BC (the Hebrew date of the destruction of the First Temple and the city of Jerusalem by Nebuchadnezzar and his Babylonian army).

In this new research, those responsible used the data to develop a new reliable scientific tool for archaeological dating. According to the results, the army of Hazael, king of Aram-Damascus, was responsible for the destruction of cities such as Tel Rehov, Tel Zayit and Horvat Tevet, as well as Gath of the Philistines – which has the devastation reported in the Hebrew Bible.

Various dating methods estimate that the event that destroyed Gath of the Philistines took place around 830 BC, but they have not been able to verify that Hazael also destroyed Tel Rehov, Tel Zayit, and Horvat Tevet.

In addition to confirming the destruction of these three locations, the work refutes the prevailing theory that the ruler was the conqueror who destroyed Tel Beth-Shean. According to the magnetic data, this city, as well as two other sites in northern Israel, had succumbed between 70 and 100 years earlier. This date may be concomitant with the military campaign of the Egyptian pharaoh Shoshenq, which is told in the Hebrew Bible.

One of the main findings of the study was that the cities of the Negev were destroyed by the Edomites. They took advantage of the destruction of Jerusalem and the Kingdom of Judah by the Babylonians.

Research supervisor Erez Ben Yosef said in a statement: “Several decades after they destroyed Jerusalem and the First Temple, sites in the Negev that survived the Babylonian campaign were destroyed — probably by the Edomites who took advantage of Jerusalem’s fall.”

The betrayal in the surviving cities, for him, may explain why the Hebrew Bible expresses so much hatred for the Edomites.

According to the author of the doctoral thesis that originated the study, Yoav Vakninm, it was possible to corroborate or refute theses about the military campaign based on the magnetic field and also to build a curve of variation of the field intensity over time. This could serve as a dating tool similar to the radiocarbon method, which uses the radioisotope carbon-14 to determine the age of materials up to 60,000 years old.