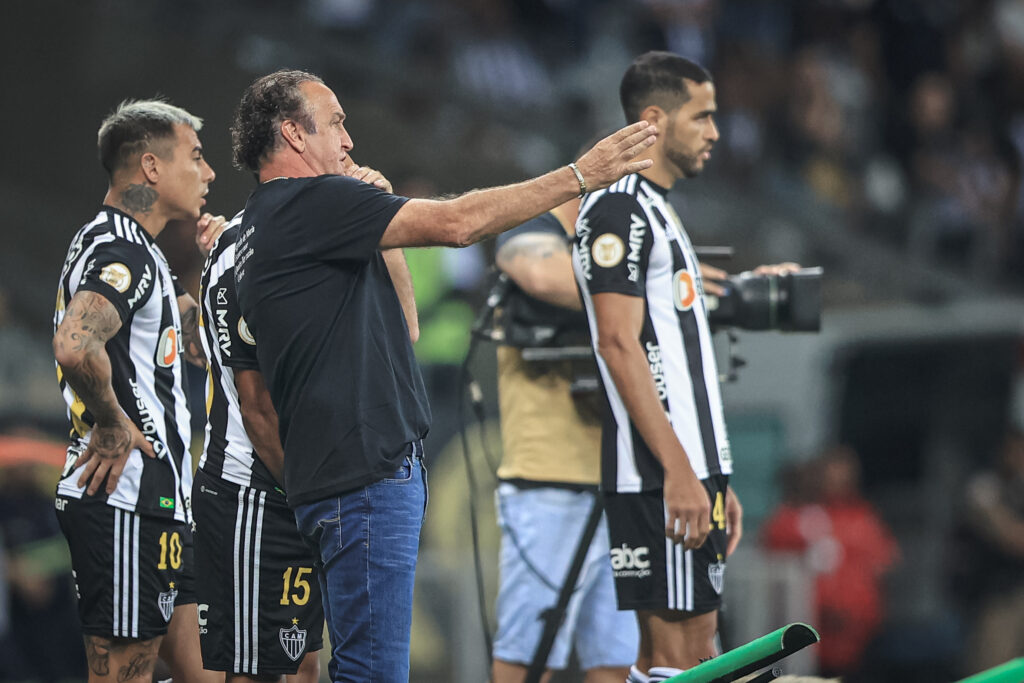 Cuca opens the game about serious problem at Atlético-MG

Last Thursday (27), Atlético got rid of a three-game loss without winning and finally managed to win, against Juventude. The match ended in 1-0 and the three points are extremely important for Galo, but the victory with just one goal, ended up disappointing the crowd in another moment. Asked about the victory, coach Cuca commented.

“We are happy with the result of the game, which is the three points, which is the most important thing at the moment. The performance in the first half was very good, but it’s that old defect that we have this season, which is the excessive loss of goals. It is a game that you have complete control, but at any moment you can take the tie,” he said.

The expectation was that when finding the owner of the last position of the table, fighting to get rid of relegation, Galo would score a good amount of goals, to guarantee the victory without major scares during the match. However, demonstrating the club’s troubled situation, the offensive sector did not work again against Juventude and Atlético is already preparing for the next round.

The Atletico fan went to Mineirão, and would not like to return home without a victory, as he could be overtaken by São Paulo and Fortaleza, who won in the round. The team that is still fighting for a place in the Copa Libertadores, now worries about the next challenge, the Tricolor Paulista itself, away from home, in a duel held in Morumbi, on Tuesday (1). Cuca also recalled the chances of Juventude.

“Youth had two chances. As I said at halftime, you have to score the second, third goal to kill the game, because the game was prone to that. Today, in addition to the goals, we missed a penalty, a ‘second penalty’, on the rebound. It’s a dangerous game until the end, because any ball can result in a draw. But it didn’t. We come out with the victory”, said the coach.