Gabigol grows in decisions for Flamengo

Gabriel Barbosa’s importance for Flamengo is much more than “just” the decisive goals. The moment he stopped, took a breath and asked himself to calm down, even just before solving the 2019 Copa Libertadores final, is, for many fans, the turning point of that complicated decision. But it was not the only time that shirt 9 called responsibility beyond the balls in the net. Gabigol collects remarkable episodes.

Fla was nervous that November 23, in Lima. River Plate won the match 1-0 and, in the 42nd minute of the second half, Gabigol went to try to take the ball away from Palacios near the touchline when the referee called the foul. The Flamengo player put his hands to his head, stood up and made a “calm” gesture. A minute later, he scored the goal that began to change the game’s history. The turning point came soon after.

“I tried to stay calm. I wanted to punch him in the face [risos]. We were losing, we needed to win. I really wanted to win. So, when that fault happened there, I don’t know what happened. Mister ‘appeared’ in front of me, in my imagination, asking me to calm down. Then I took a breath and thought “calm down, be quiet”, he told in an interview with the series “Até o fim”, on Rede Globo.

Barely during almost every match, Flamengo lost until the last minutes in Peru. It was from the feet of the striker that the two goals of the second championship came. The story could have been similar in 2021, when Gabigol scored the draw against Palmeiras in the Uruguayan final. However, this time it was Alviverde who took the cup.

The focus and maturity in decisive moments have also appeared in the 2020 Brazilian Championship. Fundamental in the campaign that gave Flamengo the title, Gabigol spent 18 matches hanging with two yellow cards. It was only received the third in the last match, against São Paulo, which sanctified the cup. In the sequence of seven final games, he scored six goals.

Known for his “pilhado” way on the field, since 2019, Flamengo’s number 9 is the record holder of expulsions in Brazilian football. There were seven in total, the last against Ceará, for the Brasileirão. This year, in the decision of the Copa do Brasil against Corinthians, Gabigol was also suspended from the first game, but he did not receive the yellow card and played in the first and second matches. In an interview with “Esporte Espetacular”, Gabi spoke about her temper and said she will no longer complain.

“So, I gave up, the truth is. Now the judges will whistle calmly. I won’t talk to them anymore. And then, I hope the CBF sees it, the fans see it and the reporters see what happens on the field. Now there will be a calm Gabi, because I already gave up, I saw that it will not change, they will make mistakes the same way”, he told TV Globo.

Still in that 2020 Brazilian, in the decisive game against Internacional in the 37th round, Gabigol argued with Gerson in the first half. When he scored the turning point, the striker soon looked for the steering wheel to celebrate and seal the peace.

The scream to call the crowd and “hell”

The synchrony between fans and players is undeniable when it comes to Gabigol. Even in moments of criticism, the relationship never wavered, even if it came to boos. In 2022, the year in which the spotlight was all on Pedro, this is still evident. Hero of Libertadores 2019, shirt 9 understood that he would need to change his role within Flamengo. Even in a World Cup year, he ended up giving up being the goalscorer to crown the great phase of his companion, who should be summoned by Tite to the Qatar World Cup.

But the minor role doesn’t stop Gabriel from being the protagonist when the team needs him. In the final of the Copa do Brasil, it was up to him to take the penalty that kept Fla alive in the dispute against Corinthians. After scoring the goal, he cheered and called the crowd, which, in the moment of tension, was no longer so excited. With the red-blacks throbbing at Maracanã, Mateus Vital missed the charge and Rodinei secured the cup.

Before that, in the game that Flamengo considers the great turning point of the season, Gabigol decided to provoke Atlético-MG. He said, after the 2-1 defeat in Belo Horizonte, that the miners would have an atmosphere of “hell” at Maracanã. The idea was totally bought by the fans, who celebrated, supported and helped in the turnaround and classification.

“I think that was everything we were looking for, consistency and maturity. We had already shown this before, to show that we have to have a very great security. Being a team that has a differentiated delivery is very important, the players have to have this awareness. What it boils down to is Gabriel’s participation, for the dedication he had, even though he fled from his initial characteristics. has if very dedicated. In the 43rd minute, he made a shot from 80 meters, leaving the opponent’s area to retrieve the ball in our midfielder. This is very representative for the group”, said Dorival Júnior, after the victory over São Paulo that qualified Flamengo for the final of the Copa do Brasil. 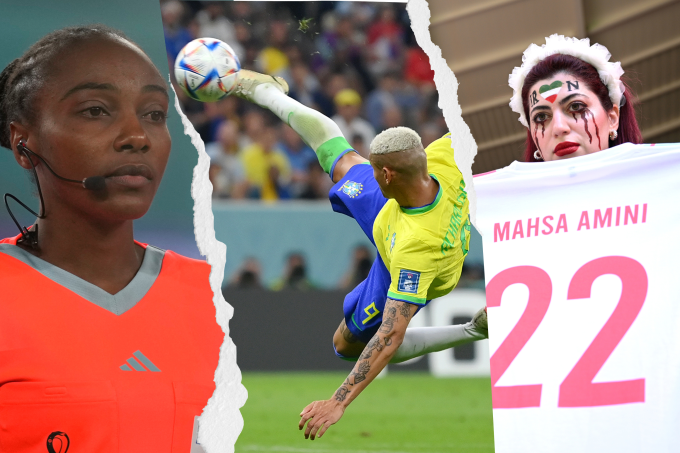 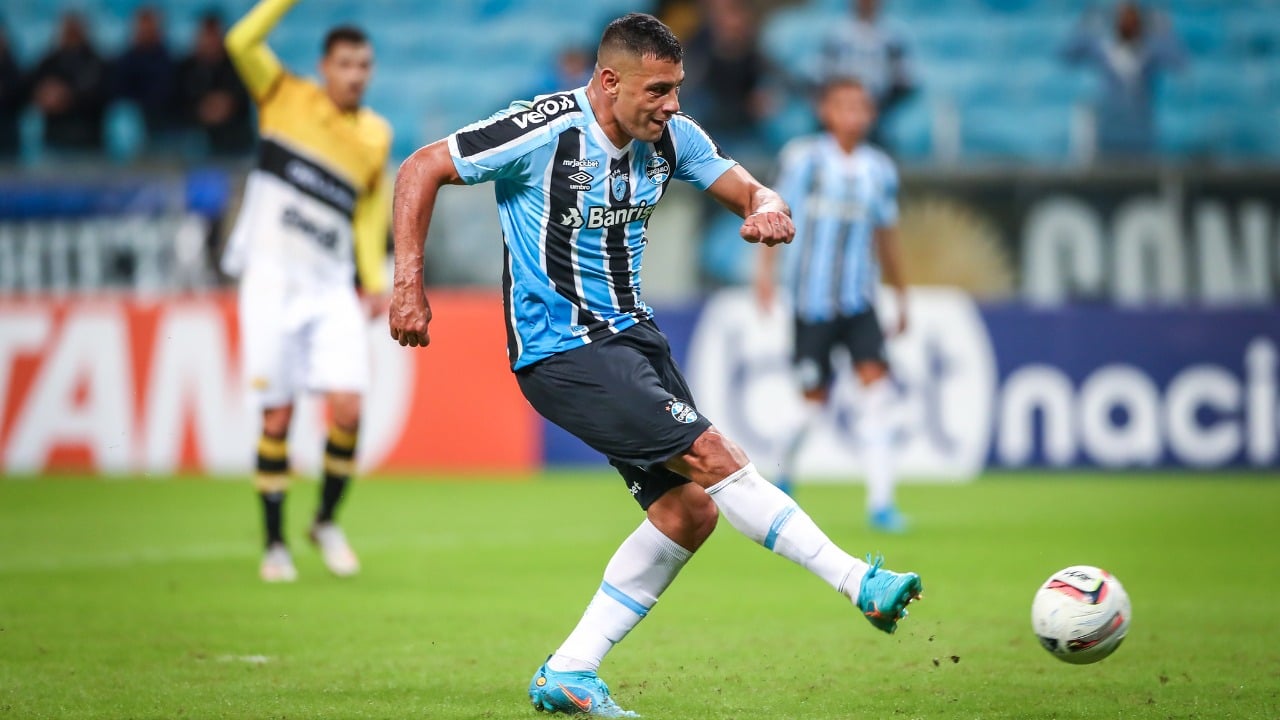