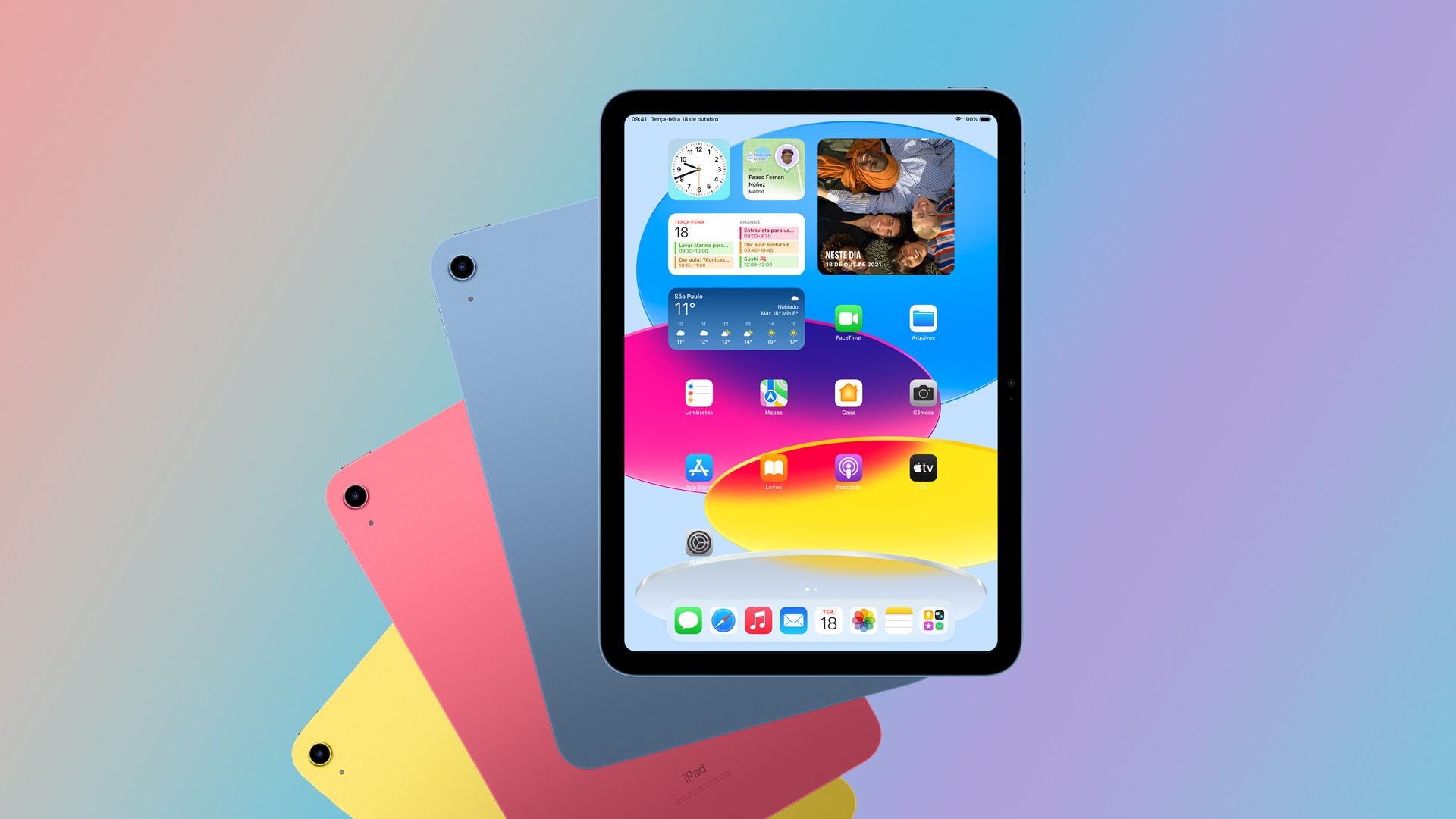 got worse? New 10th generation iPad has USB-C port inferior to other models

The new 10th generation iPad was presented by Apple with a novelty expected by many users: the USB-C input instead of Lightning. However, it seems that the connection is not as powerful as the one on the latest iPad Air, mini and Pro.

The difference was pointed out by the Max Tech YouTube channel, which made a comparison between all models including the iPad 9 of the previous generation.

In the video, it is shown how Apple has implemented some interesting improvements, such as moving the front camera to the horizontal edge of the iPad, which makes it easier to use it in video calls.

But speaking of the USB-C input, the iPad 10 has the lowest data transfer capacity, being limited to 480 Mbps. For comparison purposes, check the maximum rate supported by other iPad models:

As such, the new iPad 10 only has a “new” connection, but the transfer speeds are still on par with its predecessor with a Lightning connection, which is quite disappointing and was also confirmed by The Verge in its review of the tablet.

In this way, the best alternative to transfer files between the new iPad 10 is still to use AirDrop. The new iPad 10 is now available in the US for US$ 449 (~R$ 2,400), but there is still no release date in Brazil, although the new tablets have already been approved by Anatel.

The Apple iPad 10 is not yet available in Brazilian stores. To be notified when it arrives.