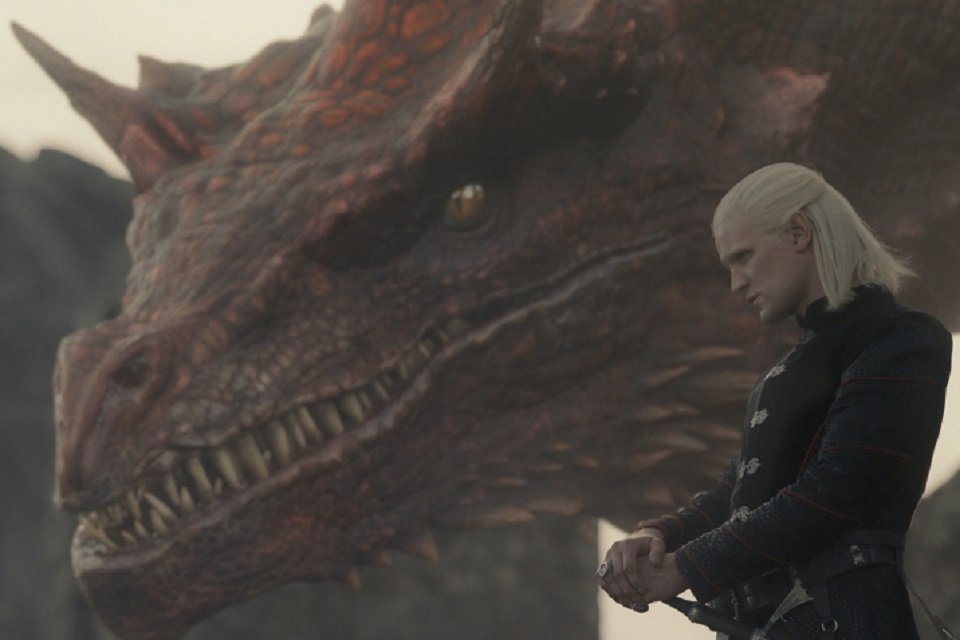 With a 2nd season already ordered by HBO, the spin-off House of the Dragon proved to be a huge hit with the audience during the airing of its first few episodes.

So, recently, Warner Bros. Discovery, the network’s owner, announced that the House Targaryen-focused production had the channel’s highest-rated season finale since the last episode of game of Thronesshown in 2019.

According to data collected by the The Hollywood Reporter, the series averaged 20 million viewers throughout the season. The premiere of the show, on August 21, alone, attracted about 10 million viewers to HBO, generating good engagement also on HBO Max, streaming in which the episodes were made available shortly after the current airing on television.

Directed by executive producer Ryan Condal and based on the novel fire and blood, by George RR Martin, the series is set many years before the birth of Daenerys Targaryen (played by Emilia Clarke). In the spotlight, you can find Emma D’Arcy, Olivia Cooke, Paddy Considine, Matt Smith, Rhys Ifans, Steve Toussaint and Eve Best. 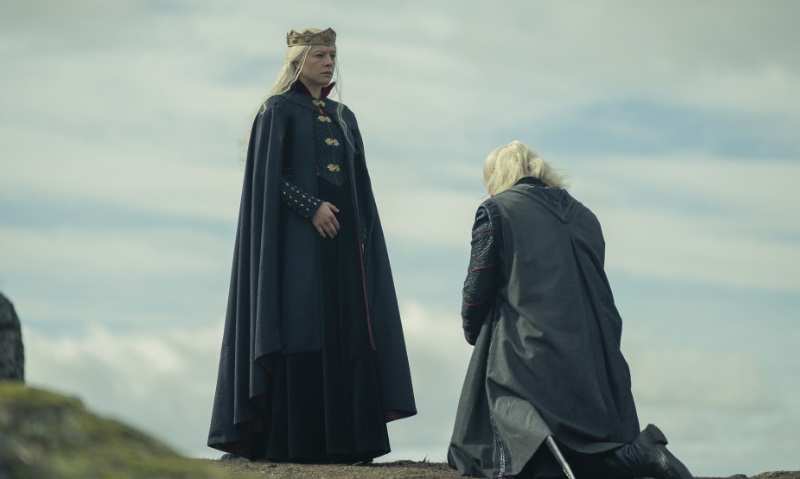 House of the Dragon: Learn more about HBO’s record-breaking production

Although it was heavily criticized in its final stretch, House of the Dragon captivated the audience from start to finish, even though the audience struggled to assimilate the sudden passage of time that occurred in the middle of the season. Among the significant changes was the exchange of the interpreters of Rhaenyra Targaryen and Alicent Hightower, previously played by Milly Alcock and Emily Carey.

Both characters were introduced to the plot during their adolescence, when they were good friends. Due to the decisions of King Viserys I (Considine) a great rivalry arose, thus motivating the birth of a cold war. Apparently, Season 2 will start to focus on the Dance of Dragons, which is filled with many bloody battles.

This event present in the history of the Targaryens was largely responsible for decimating certain bloodlines and ending several dragons. At the end of season 1, the titled “The Black Queen” showed the inner strength of Rhaenyra Targaryen (D’Arcy), who, after giving birth to a stillborn child and cremating him, sent her two children, Lucerys (Elliot Grihault) and Jacaerys (Harry Collett), as messengers across Westeros. 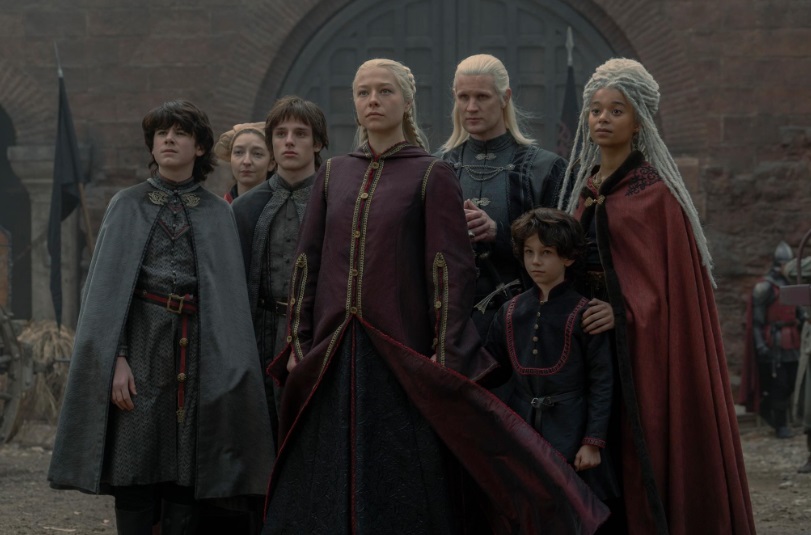 Season 2 does not yet have a premiere date set by HBO. Let’s wait for news!

Previous Scientists have turned pure water into metal (and there are pictures)
Next ‘Bolsonaro or Lula’? Guayaquil shows interest in election