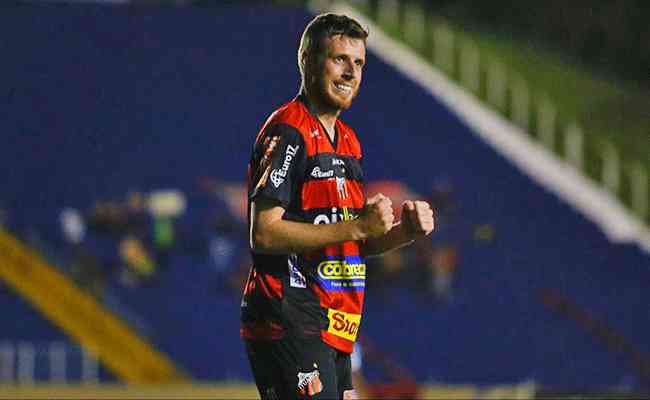 Ituano continues dreaming of accessing Srie A to the Brazilian Championship. On Friday night, the São Paulo team did their homework and beat Londrina, away from home, by 2-0. Now, they are getting ready to decide against Vasco in the last round.

Aware of their goal, Ituano started the first stage on top of their opponent and managed to open the scoring. In the 27th minute, Paiva sent a beautiful pass for Aylon to face the goalkeeper and score. At first, the arbitration annulled. However, after VAR analysis, the goal was allowed.

Shortly after, Gabriel knocked down the referee Gabriel Barros, inside the area, and the referee awarded the penalty for Ituano. In the charge, however, Aylon took too much and sent the beam.

The wasted chance didn’t kill Ituano, which at the beginning of the second stage expanded. At 7 minutes, Roberto escaped the mark on the left side and sent low for Aylon’s submission. Ituano 2 to 0 and the victory is guaranteed.

With the result, Ituano reaches the last round of Serie B as the only team outside the G4 with chances of access. The last match of the competition promises. The team will face Vasco, in Itu. If they win, the hosts will guarantee access.

Only 57 points from Ituano, which is in fifth place. Vasco, his next opponent, has only two points more and, therefore, can be overtaken. The ball rolls for the duel at 18:30 (Braslia) on the 6th of November, Sunday.

Meanwhile, with the defeat, Londrina loses all remaining access chances. The team is in eighth place with 53 points. His next and last duel will be against Sampaio Corra, away from home, also on November 6 at 6:30 pm.