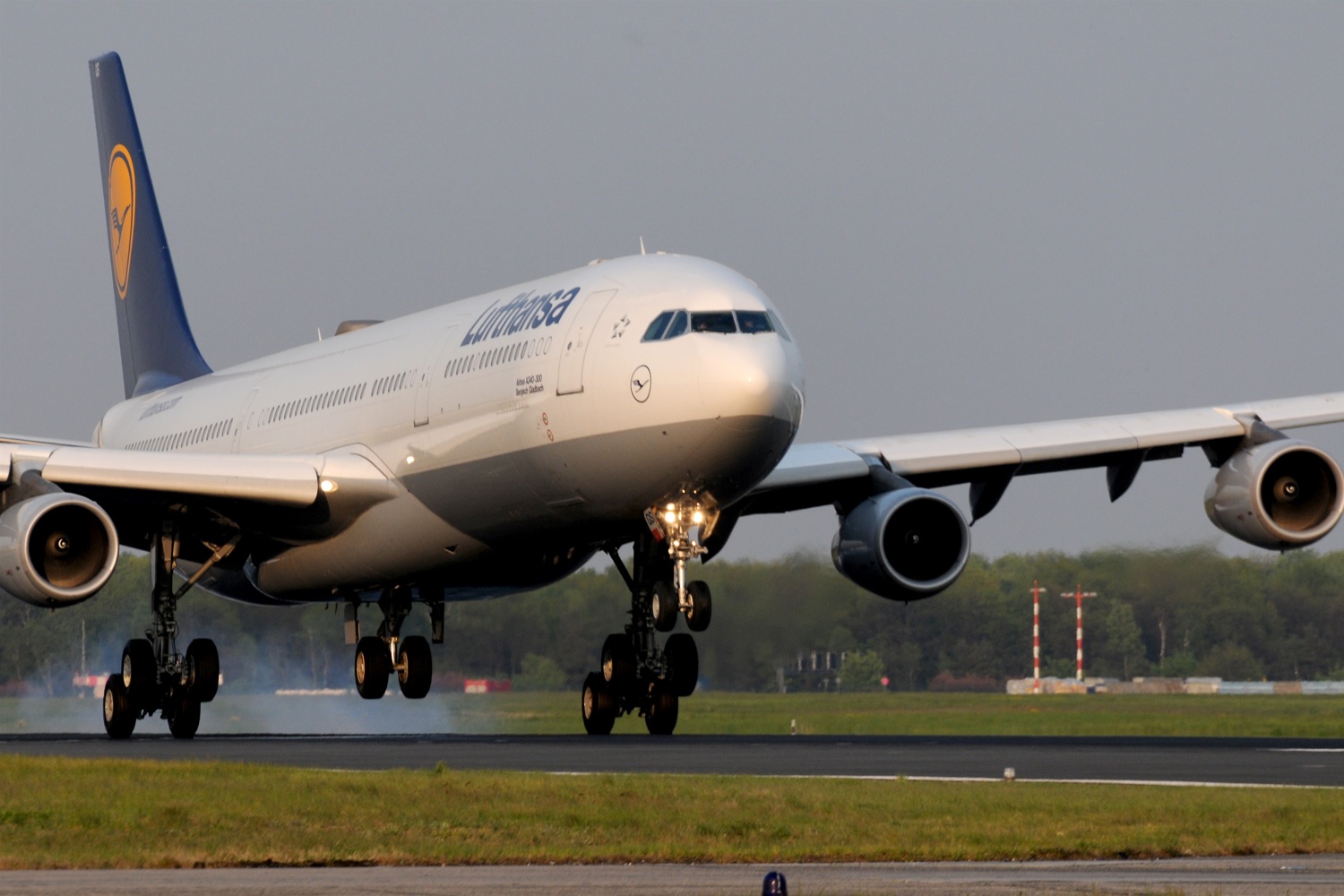 The corpse of a man was found by Lufthansa maintenance workers at Frankfurt airport on Thursday (27). The body was in the landing gear compartment of a Lufthansa Airbus A340-300 aircraft that had just arrived from Iran’s capital, Tehran.

As local media cites, the discovery was made after the Airbus A340 aircraft was towed into a maintenance hangar, shortly after the five-hour flight from the Iranian capital, which landed in Germany at around 5:18 am.

Several occurrences like this have been reported before, almost always resulting in the death of the stowaways, who subject their body to extremely low temperatures and the rarefied air of high altitudes. Unlike the passenger cabin, the air in this compartment is not pressurized and there is no air conditioning.

The flight to and from Tehran was canceled on Friday and Saturday, although the airline did not immediately confirm whether the discovery of the dead stowaways was behind the decision to cancel the service.

By September, Lufthansa had resumed operating a daily service between Frankfurt and Tehran and the route remained fairly stable despite political volatility in the region. Iran has been rocked by protests in recent weeks following the death of 22-year-old Mahsa Amini, who was detained and beaten by Iran’s morality police because she walked down the street without her headscarf.

The crackdown on international media has made it difficult to independently verify what is happening in Iran, but this has not affected the air transport service offered to the Persian country.

Previous REVEALED which cell phones will have the new Android system; is yours on the list?
Next Great work by the ASTROS of ‘The Boys’ in film and series