The vocalist, from Faith No More, Mike Pattonspoke exclusively to rolling stone, about the mental health problems he has recently faced. The situation led the band to cancel the tour they had scheduled for this year. Commitments with the Mr. Bunglea band he is also a part of, ended up being postponed.

The musician revealed that he was still dealing with the situation. And despite the pandemic having collaborated, the situation had already given warnings before.

“It’s still happening, but I feel better. It’s easy to blame the pandemic. But I’ll be honest, man: at first I thought, ‘This is great. I’ll be able to stay at home and record.’ I have a studio at home, so I didn’t see any major problems. Until the penny dropped and I was completely isolated and almost antisocial, afraid of people.

That kind of anxiety, or whatever you want to call it, has led to other issues, which I choose not to discuss. But I sought professional help. Now I’m feeling better and closer to getting back. At the end of the year, I will be doing my first shows in two years, which is the longest downtime since I started.”

Asked to elaborate on the other issues that led to the cancellations and whether that included drugs and alcohol, Patton said:

“It was a little bit of everything. But in my experience, it was mostly mental. I saw some therapists and all that stuff. It was the first time I had to do this in my life. And they basically diagnosed me as having agoraphobia, I was afraid of people. I was scared to be around people. Maybe it’s because I spent two years basically indoors during Covid. I don’t know. Maybe it reinforced feelings you already had. But just knowing, talking about it, really helped.”

Problems with Faith No More

Mike Patton revealed that the problem was accentuated near when the Faith No More got back on the road. Despite the band having publicly shown support, the singer declares that internally everything was much more difficult, generating regrets.

“A few days earlier I told the guys, ‘I don’t think I’ll make it.’ Somehow my trust was broken. I didn’t want to be in front of people, which is weird because I’ve spent half my life doing it. It was very difficult to explain. Some feelings were hurt, but it was what I had to do. Because otherwise something very bad could have happened.

It was right before our first rehearsal and I just freaked out. They were already rehearsing, so they would be really mad at me too. And they stayed. They probably still are. But it’s just about being true to yourself and knowing what your limits are. I knew that if I kept pushing it could have been some sort of disastrous result.”

Therefore, it is not surprising that the future of the band is in doubt at the moment, as he reveals when asked about:

“I don’t know. We can reschedule things or not. I’ll leave it at that. It’s a little confusing and complicated. So if it rolls, it rolls. If we don’t, that’s fine too.”

“Sun Invictus”latest album from Faith No More, came out in 2015. The seventh work of unreleased, ended a period of almost two decades without news. It reached #15 on the North American chart, selling around 200,000 copies in the first few weeks alone. Since 2017, the band has been discontinued.

Previous Samsung Smart TV QLED 55″ and 120 Hz with super cashback
Next Neymar comments on a gossip site, and netizens react: ‘Law only for the poor’ 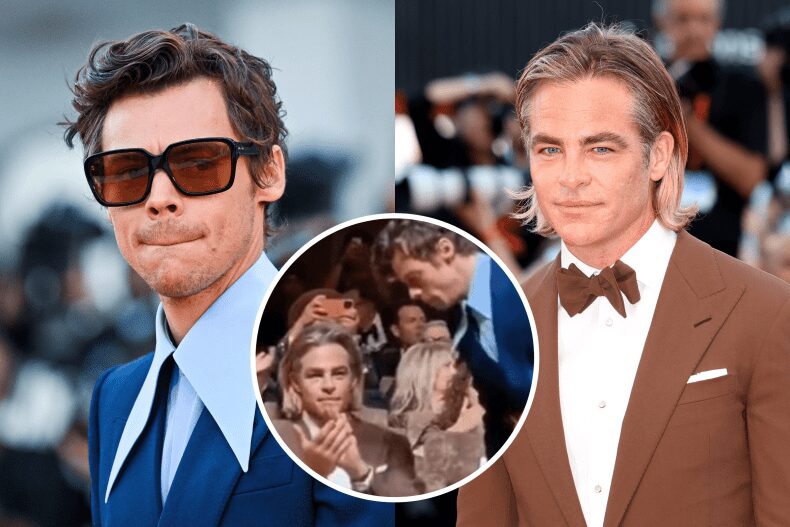