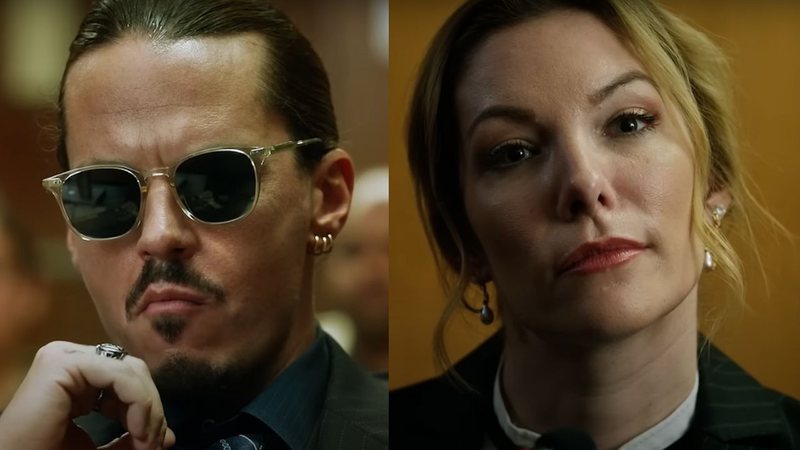 “Hot Take”, the film inspired by the legal battle betweenJohnny Depp and Amber Heard, which took place in the first half of this year, won its first trailer this week.

The feature is an original production of the Tubi TV streaming platform. A relevant detail is that the contents of the platform, which is managed by Fox Entertainment, are free.

The film brings the actors Mark Hapka and Megan Davis in the main roles, respectively, as Johnny Depp and Amber Heard. are also in the list Melissa Martywho plays the Pirates of the Caribbean actor’s lawyer,Camille Vasquez; and Marry Carrigwho plays the legal representative of the Aquaman actress, Elaine Bredehoft.

depp sued his ex-partner for defamation, claiming that an article she wrote in The Washington Post in 2018 spread untruths about him. In the publication in question, heard claimed to have been a victim of domestic violence in a previous relationship.

Although the text did not name names, it would have been connected to the interpreter of Jack Sparrowwhich would have harmed his career in Hollywood, according to alleged by the team of representatives of the artist.

The trial lasted 50 days and, as it was recorded and made available on YouTube, it quickly became the target of comment and speculation on the part of netizens.

Globo will show on Tela Quente this Monday (20th), right after Pantanal, the film O …