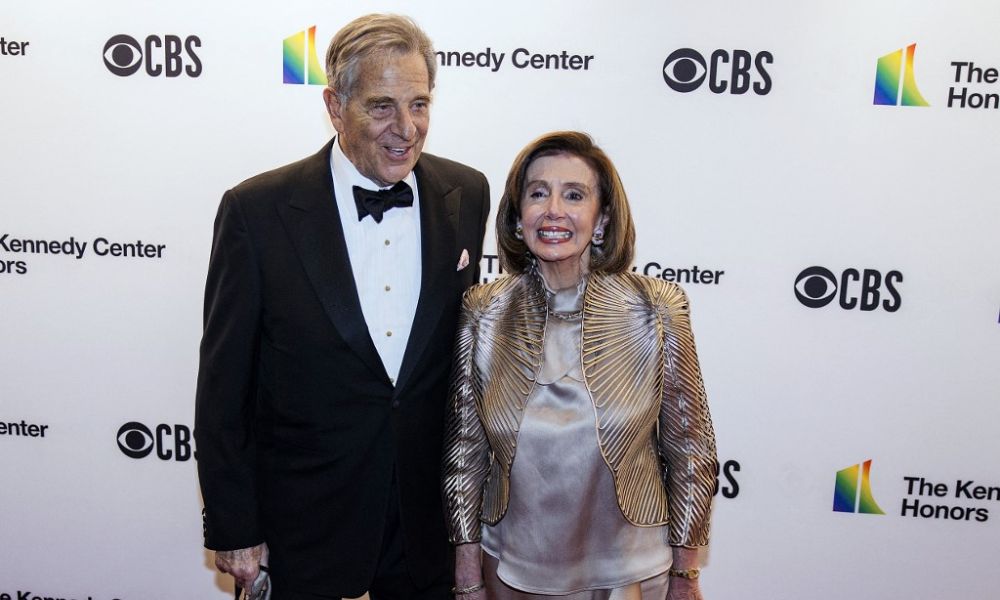 Nancy Pelosi’s husband undergoes surgery after being attacked at home

Paul Pelosi was operated on for a fractured skull and multiple serious injuries to his arm and hands; Joe Biden called the attack ‘despicable’

Paul Pelosihusband of the Speaker of the House of Representatives of United Statesthe democrat Nancy Pelosisuccessfully underwent the operation he underwent after being attacked at his home in San Francisco (California) this Friday, 28. Democratic political spokesman Drew Hammill said in a statement that Paul Pelosi was operated on by one skull fracture and several fsevere rash on the right arm and hands. “His doctors hope for a full recovery,” Hammill said in the note, in which he expressed the family’s gratitude for the outpouring of solidarity received after the attack. Paul Pelosi, 82, was attacked when he was at the family’s home by a man, identified as David Depape, 42, who burst into the building shouting “Where’s Nancy?”, even though the US House Speaker was not at the time at the time. residence. Depape, who is in police custody, will be charged with attempted murder with a firearm and assault, among other crimes. San Francisco Police Chief William Scott indicated at a news conference that the wake-up call came at 2:27 a.m. and claimed the attack was intentional. He didn’t offer many details, but said the police will do what they can to hold the attacker accountable in the courts.

When officers arrived at the house, they found Paul Pelosi and the intruder fighting and holding a hammer at the same time. The assailant managed to grab the hammer and attacked the congresswoman’s husband, prompting agents to immediately grab him and disarm him to arrest him. The police chief highlighted that the investigation is still open and that the reason for the invasion and aggression is unknown at the moment. The incident happened less than two weeks before the November 8 legislative elections. White House spokeswoman Karine Jean-Pierre said earlier in a statement that the president Joe Biden called Nancy Pelosi in the morning to express her solidarity and condemn the violence. At an election rally in Philadelphia, Biden commented on the attack. “The same cry used by this guy was said to have been used on January 6 (2021, in the US Capitol attack): ‘Where’s Nancy? Where is Nancy? It’s despicable!’” ​​the American president said.

Previous Vasco has two suspended players, who may have anticipated the farewell
Next Star Wars | Classic Darth Maul Pose Will Become a Statue at Iron Studios