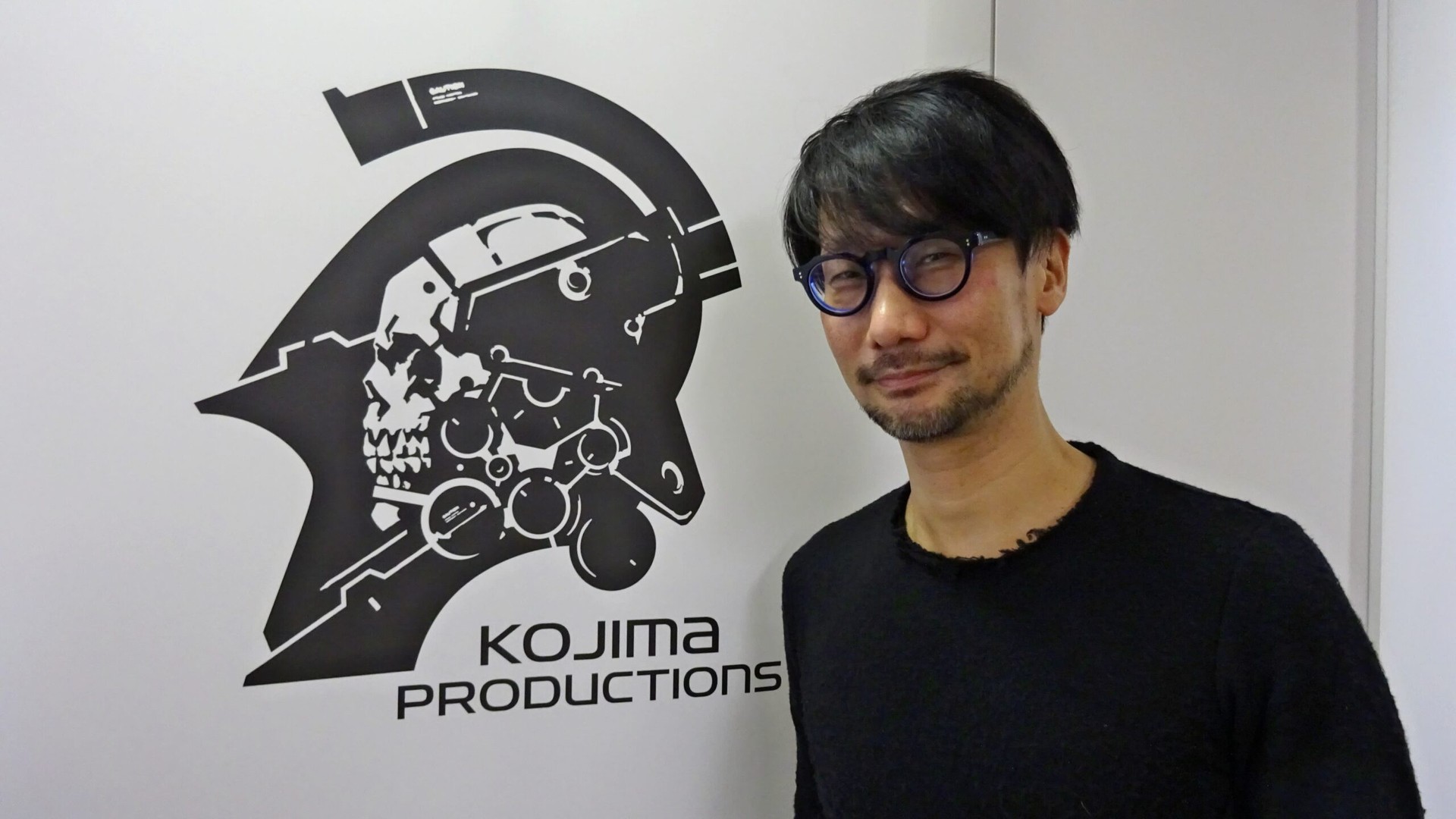 Actress Elle Fanning has been confirmed in the upcoming mystery game from legendary director Hideo Kojima, creator of the Metal Gear franchise.

Last month, Kojima unveiled a mysterious poster at the Tokyo Game Show, featuring a dark image of a woman with the caption “Who Am I?”.

Fans analyzed the silhouette for days and suggested it would be Fanning, comparing previous images of the actress with the poster released.

The rumors were confirmed, thanks to a QR Code on a display at PAX Australia. Posted on Twitter by Lance McDonald, it leads to the Kojima Productions website and the image reveals Fanning. 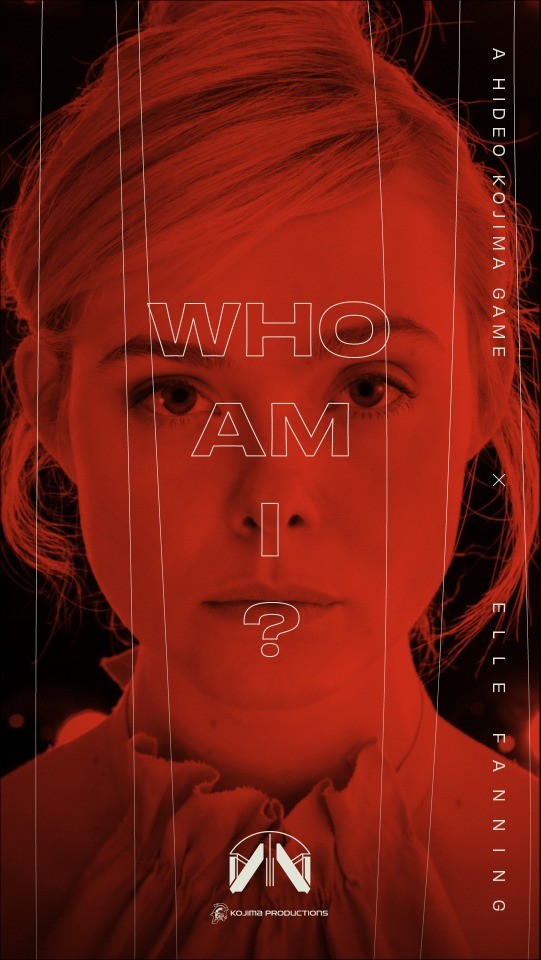 Actress Elle Fanning is known for her work on Super 8, The Neon Demon and The Girl from Plainville.

Kojima posted a second image with another woman in the game, as another darkened silhouette and captioned “Where Am I?”. It is possible that it is Margaret Qualley, who was in Kojima Productions’ debut game, Death Stranding.

Previously, material was leaked from Kojima’s upcoming game, which is expected to be called Overdose and starring Qualley.

In June, the director appeared at the Xbox & Bethesda Games Showcase to reveal a partnership with Xbox Game Studios to produce a game he’d always wanted but couldn’t due to technological limitations.

He says it will be something totally new, that no one has ever seen before and will finally be able to produce it with Microsoft.

We’ve been hearing about the upcoming game developed by Hideo Kojima for quite some time now. While he himself confirmed during Summer Game Fest 2022 that he is working on a title for Xbox, so far the game has not been formally revealed.

While some information suggests that he is also working on a sequel to Death Stranding, some rumors seem to have revealed the first information about Overdose, a survival horror game starring Margareth Qualley.

This week, Kojima appears to have kicked off the release of one of his new games, but as always, he chose to bring even more mystery.

On his social media, Kojima released a poster featuring the silhouette of a woman and the phrase “Who am I?” (Who am I?)

The publication caused fans to start creating theories and imagining who the actress who appears in the poster could be. While some compare the shape of the silhouette with the face of actress Elle Faning, others believe that it may be Margareth Qualley herself, indicating that this is the first preview of the alleged Overdose.

As always, we should wait to find out what it’s all about, but considering the post was shared by The Game Awards host Geoff Keighley, it’s very likely that the reveal will happen during this year’s awards.

What are your guesses?

We have officially arrived at the month of events for game news. In addition to last week’s PlayStation State of Play, we have this week’s Summer Game Fest, Xbox and Bethesda events, Sonic Event, Capcom presentation, and more.

Over the next few days, we may have the reveal of amazing games that promise to be a hit — but it looks like one of them ended up leaking ahead of time.

Tom Henderson, a source who has revealed several reliable rumors in the past, claims to have received a preview of Hideo Kojima’s new game.

Since leaving Konami, Kojima has founded his own studio and has already released a successful game on PlayStation and PC, but as we know, Kojima Productions is not only working on new games, series and movies, but is also reportedly developing exclusive projects for the PlayStation and Xbox.

According to Henderson’s information, Kojima’s new game will be called Overdose and the video he received has a character starring the actress. Margareth Qualleywho also participated in Death Stranding.

At first, it could all be just another rumor, but the information was practically confirmed when Kojima Productions asked Henderson to delete the post, which means that it is probably true and that the material he obtained was under embargo.

The video shows Qualley’s character using a flashlight to walk down a dark hallway from a third-person perspective, but it is believed that the game can be played in first-person as well.

The trailer ends with a jump scare before displaying “GAMEOVER”, followed by “A game by Hideo Kojima” and finally the “OVERDOSE” logo.

Interestingly, the information shared by Henderson was endorsed by a profile called The Snitch, which had already correctly revealed the PlayStation State of Play announcements, in addition to also indicating the supposed release date of The Last of Us Remake.

As we know, before his departure from Konami, Kojima was working on the horror game Silent Hills with actor Norman Reedus. The game ended up being canceled and Reedus was repurposed in Death Stranding (including returning for the second game), but it looks like the creative is ready to release some sort of spiritual successor to this gruesome project.

For now, we still don’t know if Overdose will indeed be announced soon or if it will be exclusive to some platform, but fans can’t wait for the official news.

What do you want to see in this new horror game?