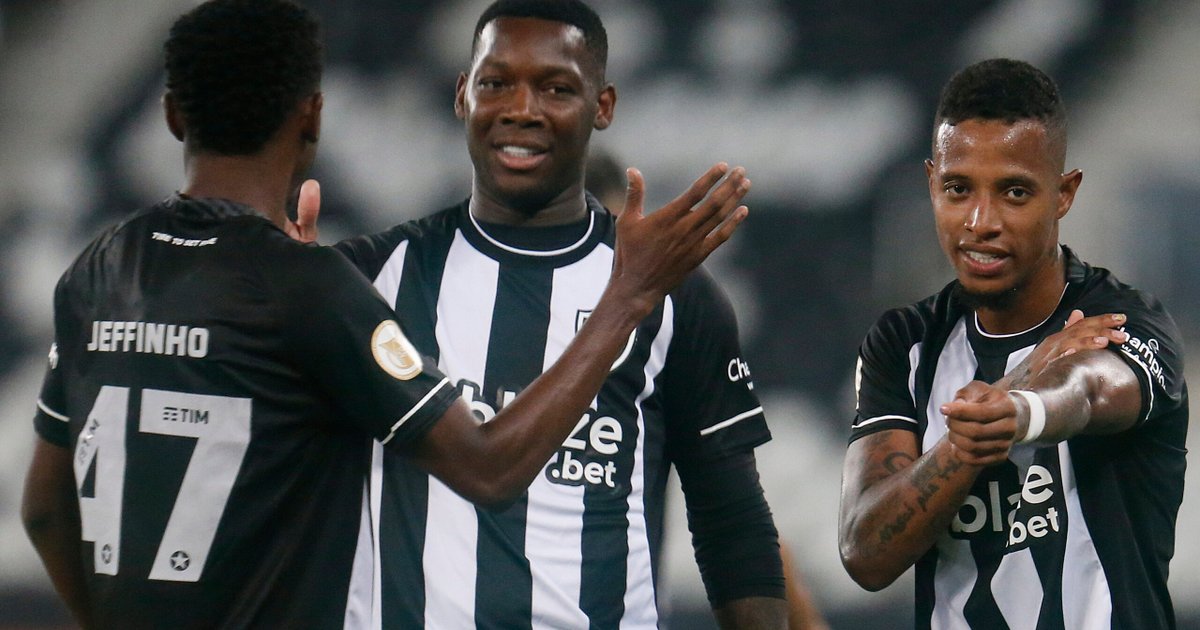 Patrick de Paula says he didn’t score a penalty against Fluminense and evolves at Botafogo: ‘I keep working to be my best version’

Patrick de Paula returned to play for Botafogo in the classic against Fluminense, he had a good performance, but ended up having the analysis compromised by a very controversial penalty. At the time, Luís Castro himself complained about the evaluation of the referee and the VAR, since Matheus Martins had already fallen into the game.

The alvinegro midfielder also believes that it was not a penalty, but considers that the classic was positive for him.

– It was a very important game for me, for the first time playing with the Botafogo shirt at Maracanã. Although we conceded the draw, I believe I played a good game. Unfortunately, there was the penalty, which in my opinion did not happen, as Professor Luís Castro said. Despite all that, I played a safe game – said Patrick de Paula, to the website “GE”.

After a while without playing, Patrick de Paula trained at Botafogo and did a private preparation, outside the club.

– I have excellent professionals working with me on this, from food to high performance specialist and coach. I’m sure they help me to be 100%, with a balanced body and mind to do the best in my work. I’ve been working hard to reach my best level and be available. I believe that everyone in here is seeing my effort and I knew that the opportunities would come. I feel ready to take advantage of them and keep looking for my best on and off the field,” he added.

Against Red Bull Bragantino, the midfielder started on the bench, but was fundamental when he entered the second half and started the play for Tchê Tchê’s decisive goal.

– No athlete wants to stand still. During that time I prepared myself both psychologically and physically in my recovery. I know the year has been full of challenges, but I’m in the final part of the season with my goals on track. I’m always working to be the best version of me – he concluded.