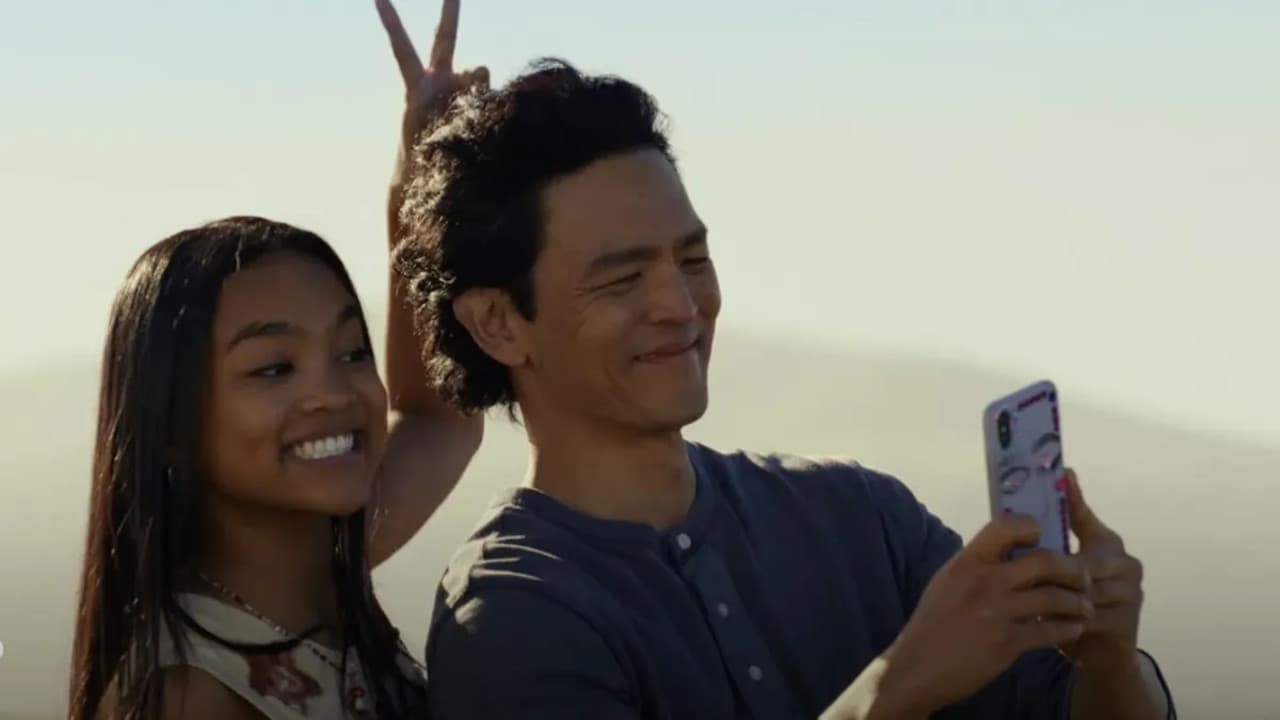 Prime Video reveals the trailer for Don’t Make Me Go, with John Cho

John Cho’s new film debuts on Prime Video on July 15, but before that it goes through the Tribeca Film Festival.

The film depicts the story of a single father (John Cho), who discovers he has a terminal illness. In this, he decides to try to make up for all the years of love and support he will lose with his teenage daughter. Wally (Mia Isaac), in the time he still has with her. With the promise of some much-desired driving lessons, he convinces Wally to accompany him on a road trip from California to New Orleans to attend a college alumni reunion, where he secretly hopes to reunite his daughter with her mother, who left them some time ago. In a totally original and emotional journey, Don’t Make Me Go humorously and lovingly explores the unbreakable and eternal bond between a father and daughter during the journey.

produced by Amazon Studiosperformed by Hanna Marks and starring John Cho (which could be seen most recently in Cowboy Bebop), Mia Isaac, Mitchell Hope, Jemaine Clement, Stefania LaVie Owen and Kaya ScodelarioDon’t Make Me Go has been written since 2012, whose script was in charge of Vera Herbert. 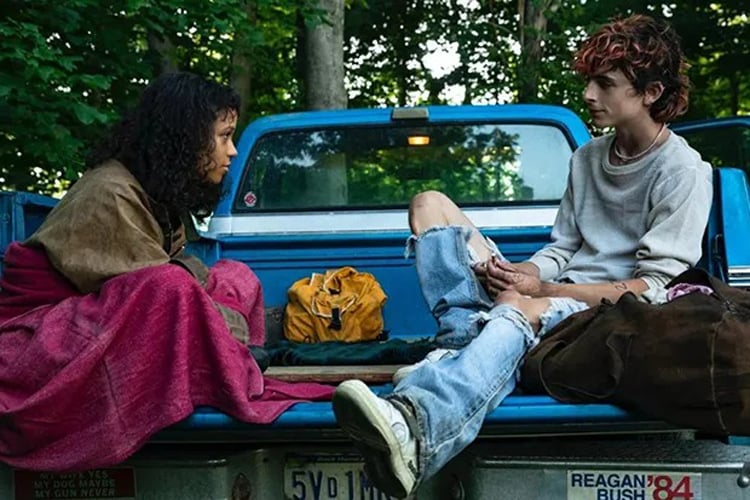