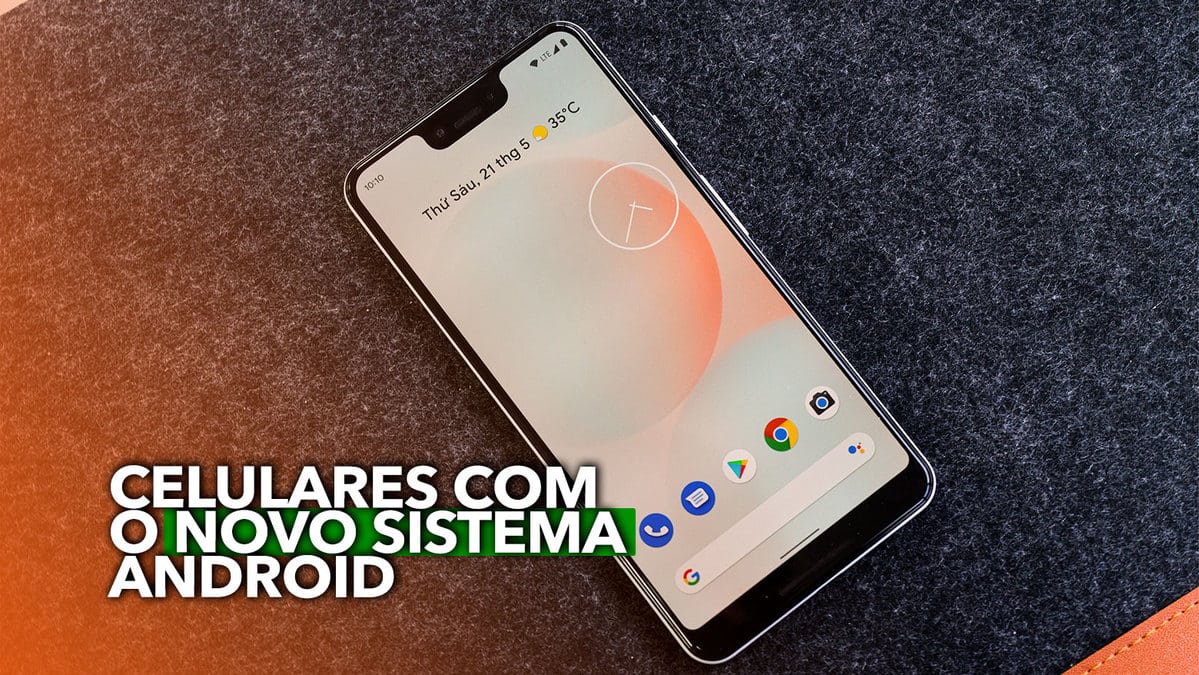 REVEALED which cell phones will have the new Android system; is yours on the list?

Nowadays, many people may be looking for a new cell phone. So, as new models are released, they have new improvements and features that their predecessors may not have. In addition, they can also have system updates, as is the case, for example, of new Samsung cell phones that will have access to the latest release of the Android system.

Thus, Android 13 will be present in several models of the brand, in addition to the Galaxy S22, which is already starting to receive the system update. On the Internet, it is already possible to find speculations about which will be the next cell phones that will have the update. Among the models, there are the folding ones and also the intermediate ones of the brand. See more below.

First of all, it is worth noting that the countries of Europe and Asia were the first to have the system update. However, this is expected to arrive soon for other countries. What may happen is that, initially, the devices contemplated are those that are part of the brand’s premium line.

It is now possible to have access to a list with model names and update forecasts. However, it is important to note that the list is provisional, that is, it is necessary to wait for more information. But it is possible to observe top of the line models and models that are not top of the line.

See also: Startup pays R$ 300.00 for Brazilians who had problems with the cell phone battery and charger; understand

Samsung’s list of cell phone models that can have both ONE UI 5 and Android 13 updates. It is important to emphasize that the list is only provisional, and there are expectations that Samsung will release a new list in the coming days. The list includes more than 20 cell phones, but not all are sold in the country.

Still in October 2022, the models that can count on the update are the Galaxy S22, Galaxy S22 Plus and Galaxy S22 Ultra.

Android 13 brings some changes when compared to the previous system, Android 12. Among the main novelties are those associated with tools and design. Therefore, users will be able to count on more ways to customize the lock screen and the themes present.

Another issue that has also changed is privacy. This is as Google will allow you to reconfigure app permissions. In this way, it will be possible to find out which applications are most frequently checking confidential information.

In addition, another novelty will be the possibility to choose a different language for each application. This change can be useful for those who speak more than one language or for those who are in the process of learning a new language. This can be positive for those who use cell phones as a way of being in touch with the language.

See also: New update for iPhones may SHOCK users; see if it is already available for your mobile

Previous Bahia is almost guaranteed access, and Série B will have ‘final’ Ituano x Vasco for a spot in the last round; understand calculations
Next Man’s body found on landing gear of Lufthansa Flight LH-601