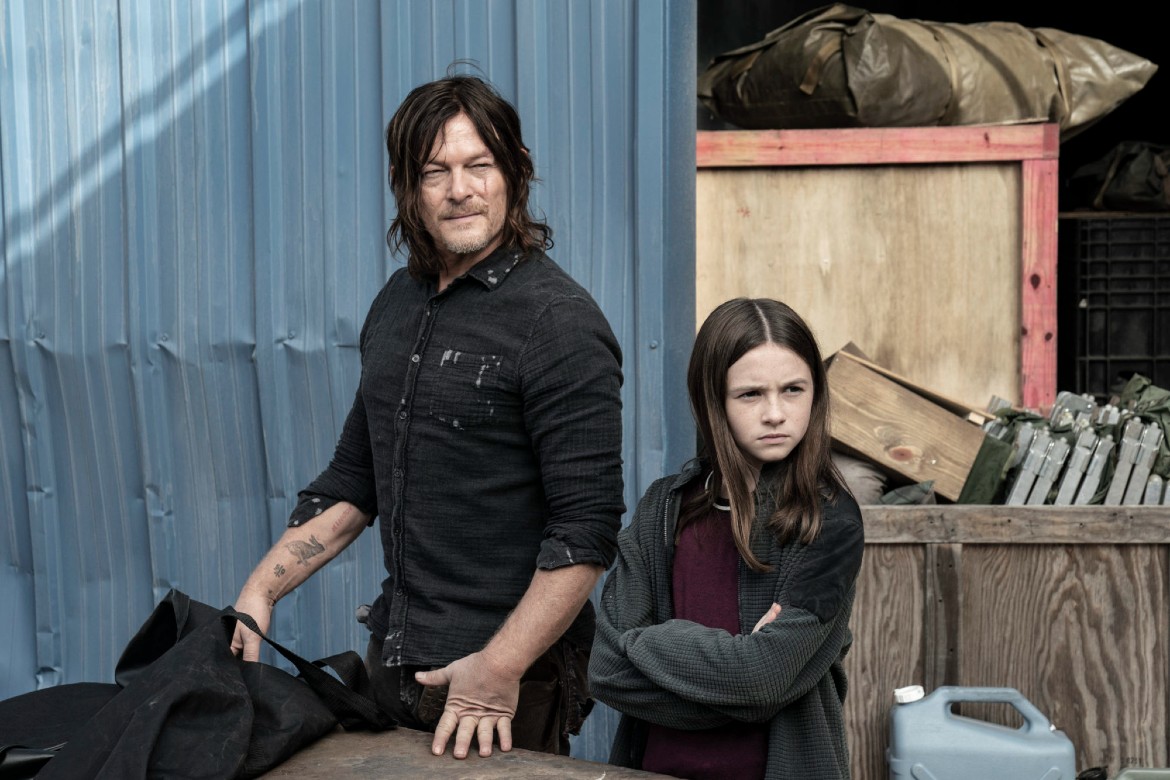 The New Deal picks up immediately where the last episode left off, resolving the conflict with antagonist Hornsby. In line with the political proposal of the Commonwealth arc, the narrative solution is an agreement made between Carol and Pamela. The characters’ strategy is simple: blame Hornsby for the attack to absolve Sebastian, while Daryl and company’s group is no longer persecuted by the community. That way, everyone stays happily ever after… right?

Well, of course not. Temporarily, however, there is a sort of veiled peace, with the show’s characters dealing with political issues and some personal issues in The New Deal, an extremely tedious and melodramatic episode that hardly advances the production’s narrative until its final moments. In general terms, what we are witnessing is a bureaucratic story, which also tries to produce some uninteresting dramas with farewells and parental relationships.

The show’s political side remains embarrassing. The dialogue is terrible in the debate between Pamela and Hornsby at the beginning of the episode, and even worse in the scene where Eugene goes to jail to talk to the antagonist. Between conversations of “players”; false speeches; and recorded confessions, the episode is a succession of predictable clichés from the most general political stories possible. The construction of thematic scenes in this proposal are also poor, such as the sequence in which Pamela presents Hornsby as the culprit and everyone accepts without much contextualization or dramatic development, following the same wave of those silly protests from the last chapter.

Jeffrey F. January’s direction is also very unimpressive, whether it’s the lack of a subtle or sentimental touch in the more introspective scenes (the script doesn’t help either, let’s face it), or the lack of tension in terribly boring stagings, like the recording of Sebastian or the final scene with the entrance of the zombies. I didn’t understand the filmmaker’s work on the invasion of the undead, with the audience randomly running up to the creatures (?), and a camera with no sense of direction or space. The whole moment sounded more comical to me than some horror/suspense exercise.

It all gets so much worse when you notice the generic gimmicks of the script, like the scene of Sebastian dying without anyone helping him to the sound of his own speech – if someone tells me that’s cathartic, I don’t even respond… – or the poor sequence of “bread and circuses” with that WWE for fairgrounds – the scene in the comics is much better, with a football game in a stadium, demonstrating how budget cuts have destroyed the show’s scope. In short, everything is politically too superficial, without any kind of dramatic or social reflection other than the obvious and screaming “those in power are corrupt, and the people are idiots”.

The New Deal it also has a lot of throwaway scenes of shallow melodramas, like emotionless goodbyes and a fatherhood theme following the story. I confess that I even like the moments between Daryl and Judith, the only empathetic drama in the episode, as I can’t extract any feeling from the Ezekiel or Gabriel sequences, and I’m not even going to spend time criticizing that ridiculous, stupid and forced segment of Negan – Negan who had several women, many forced to be with him – thrilled with ultrasound. Anyway, the political context is idiotic and poorly executed, the direction is mediocre, the script doesn’t have a well-written line of dialogue, the narrative delays are in full swing and the horror/suspense is non-existent. Excited for the rest of the season? 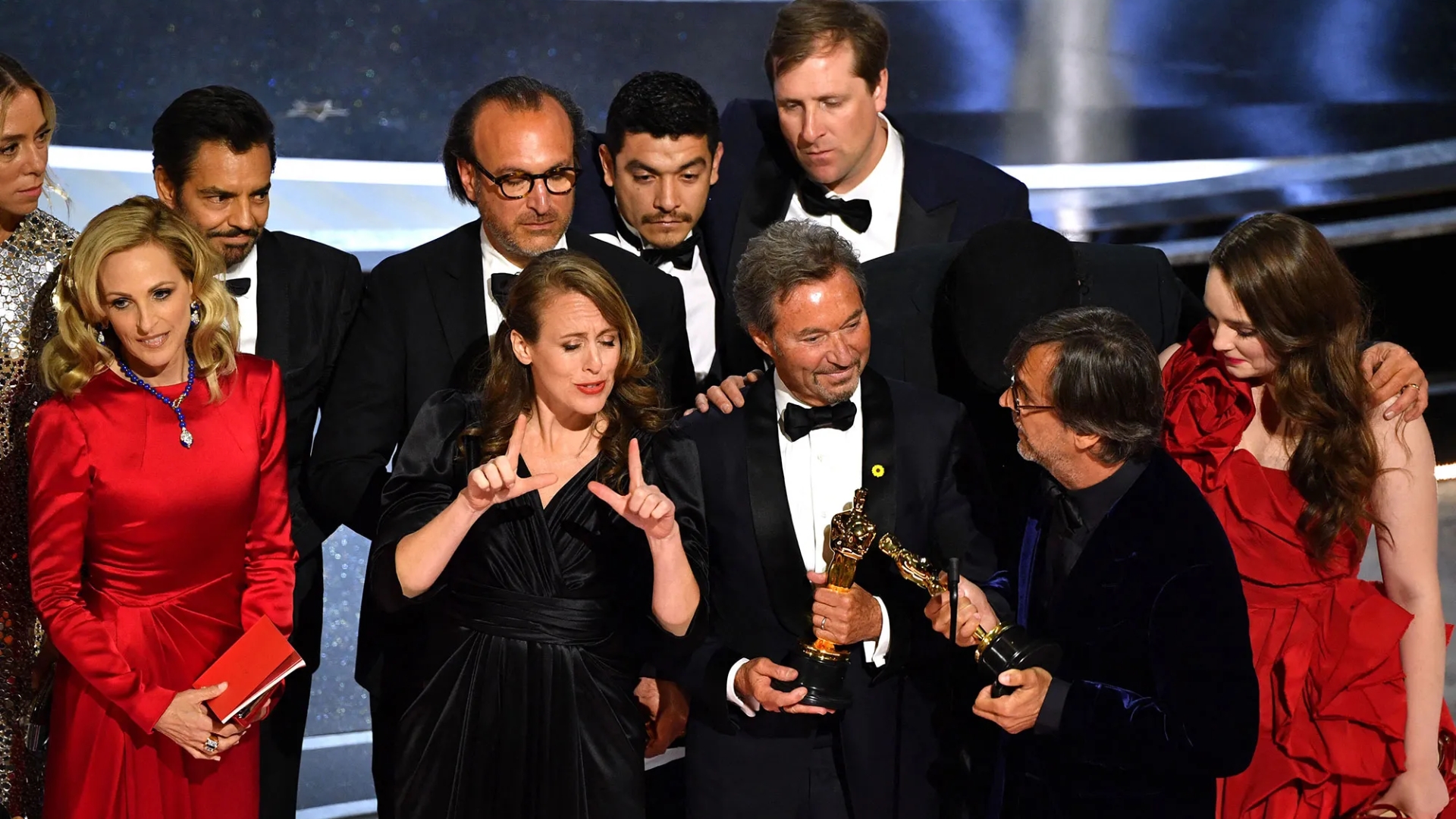