Sara Matos vs. Zendaya. Actress opts for a look too inspired by the star of “Euphoria” – NiT

Sara Matos vs. Zendaya. Actress opts for a look too inspired by the star of “Euphoria”

The protagonist of the soap opera “Sangue Oculto” stood out at the 26th Golden Globes ceremony, but not for her originality.

On the night of this Sunday, October 2, the Coliseu dos Recreios, in Lisbon, once again received the Golden Globes awards. SIC broadcast the 26th gala of the ceremony where, annually, the worlds of television and fashion become one. As usual, there were many public figures who stood out both for their looks on the red carpet and for their work in areas such as cinema, theatre, music or humor.

Among the usual light shows, several faces from the Paço de Arcos station tried to set the pace for the rest of the gala. memorable fashion. This is the case of Sara Matos, who appeared in blue anatomical armor, combined with a flowing, long skirt in the same color that stood out in the midst of very similar silhouettes. However, she lost points for immediate comparisons to another look that left us with a sense of déjà vu.

The actress appeared on the red carpet wearing a kind of blue anatomical armor, combined with a flowing skirt in the same color. At the top, the piece that shapes the breasts could create the illusion that it was molded into the actress’s own body, like a real body sculpture, but the choice to wear a bra in the same metallic material underneath, breaks the fantasy. Still, it can be seen as the intersection between fashion and art, without needing much explanation.

With the creative direction of the Lafayette studio, which works with styling and fashion consultancy, the presenter chose a model created by an up-and-coming designer, who has been standing out on social media for his futuristic vision. It’s called Cyber ​​Tokyo and it regularly mixes fashion production with digital editing.

In conversation with NiT, the 23-year-old designer talked about the process. “This collaboration came about through Mónica Lafayette, someone I’ve always admired a lot and who I see as a mother/mentor in the fashion industry. We are no strangers to each other’s work. When she contacted me, I joined Marco Maiato [artista visual], which I also admire a lot and we immediately agreed”, he says, about the relationship with the Angolan stylist in whom Sara Matos trusted. The look was completed with a blunt bob developed by Hair Fusion salon that highlighted the eccentric vibe of the set, discreet jewelry by Pricci and shoes by Aldo.

For the most attentive, the creation used by the Portuguese actress evoked Zendaya’s look on the Critics’ Choice Awards red carpet in 2020, designed by Tom Ford. From the cropped metallic bustier to the skirt, the two pink pieces from the American designer’s spring-summer 2020 collection were a reference that did not escape social media. The main difference is that the protagonist of “Euphoria” took the concept further, adjusting the armor completely to her body.

“We took inspiration from Zendaya’s look, through which several sketches and models were made about what the piece itself would look like”, reveals Cyber ​​Tokyo, who shared parts of the process of building the upper part of the look on her Instagram: “No I say that the breastplate required more work, because all the people involved put a lot of effort into it, but the design and 3D printing used is something new in Portugal and, therefore, it was a new experience”, he explains, about the use of the breastplate. technology to recreate the haute couture garment. 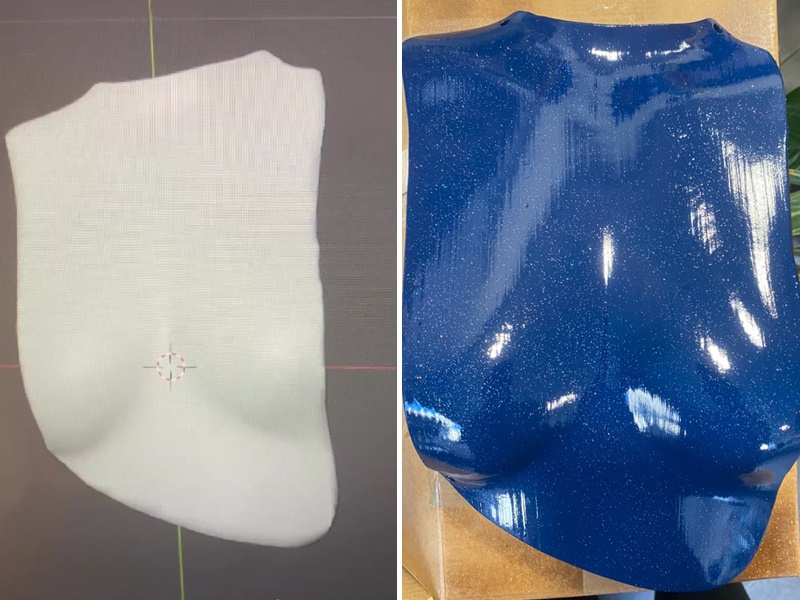 A process that went from digital to physical.

In comedy, when a punchline needs to be explained, then it doesn’t work. The same is true in this context. If the reason for the choice seems so far-fetched that it escapes the understanding of the masses, it is best to assume that it was not a happy idea. Despite being rare in national creations, pieces that imitate the human body (or inspired by armor) have been so explored in recent years that it takes away the originality factor for which Sara Matos usually excels.

Another evidence of this trendy style were the defined abs and breastplates by Daniel Roseberry’s Schiaparelli. The creations mimic the human figure, simulating female bodies with breasts and pectorals, which have also caught the attention of Kim Kardashian. Over the years, we have seen similar models of body sculptures in the collections of insignia such as Thierry Mugler, Alexander McQueen and Givenchy.

Sara Matos deserves to be praised for opting for an innovative perspective in Portugal on women’s fashion and on the style that is considered worthy of a red carpet. However, in this case, the line between inspiration and copy is very thin — and there are more innovative ways to explore a concept, maintaining the visual identity of the person wearing the clothes without having to look for differences.

Click on the gallery to see more images of Sara Matos’ look, as well as some of the most striking looks that went through the 2022 edition of the Golden Globes. 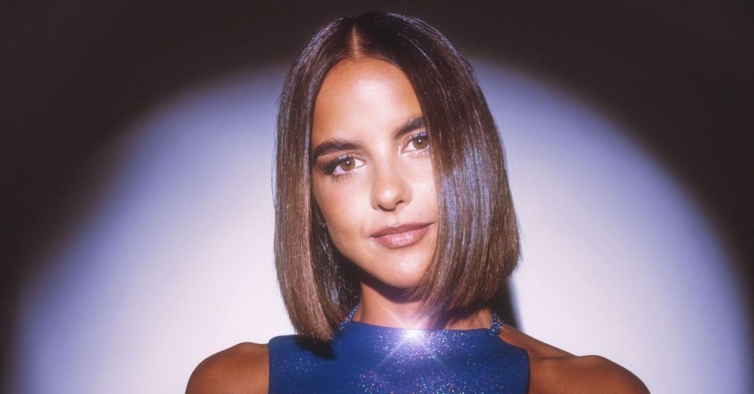 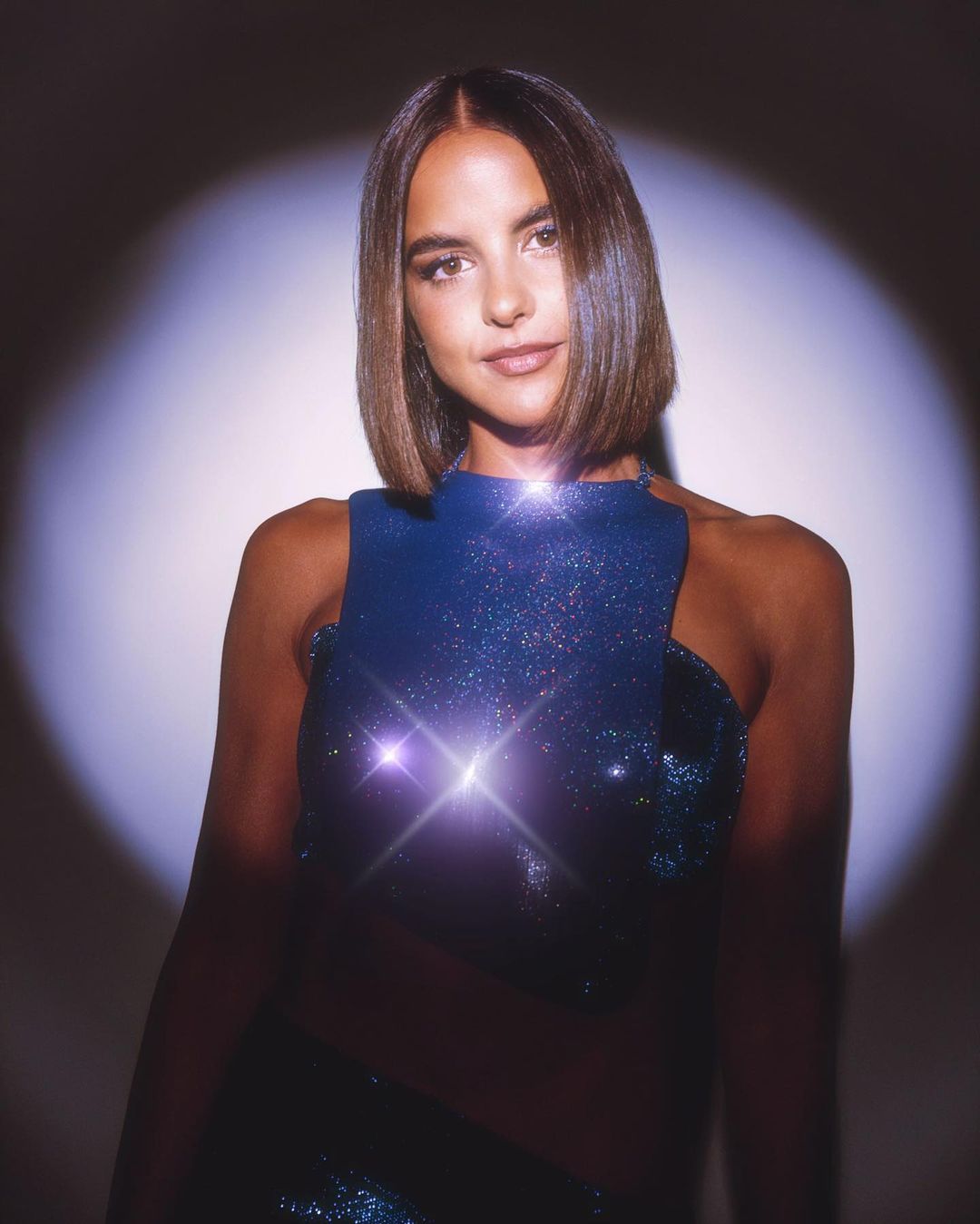 One of the most anticipated episode sequences for fans of Grey’s Anatomy, The …