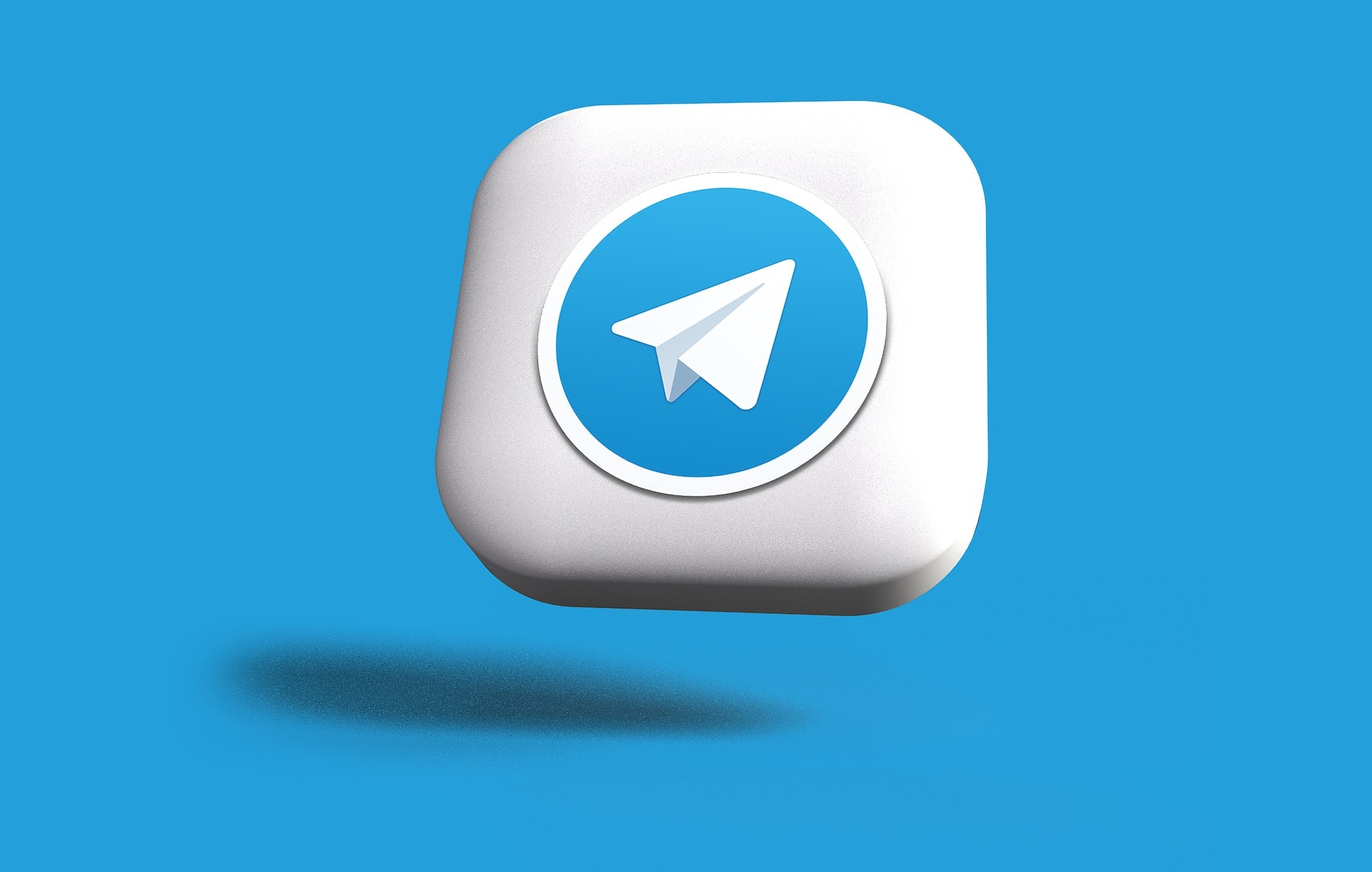 As this charge could be made by an alternative payment system, it ended up not pleasing Apple. In this way, the Telegram had to remove the feature from iOS after being notified by Apple. This motivated the creation of this new text by Durov.

The executive criticized the company’s complete control over its ecosystem and called for more regulatory bodies around the world to act against Apple. Remembering that Apple and Google has already responded to lawsuits for alleged market concentration.

“This is just one more example of how a $1 trillion monopoly abuses its market dominance at the expense of millions of users who are trying to monetize their own content. I hope regulators in the EU, India and elsewhere start to act before Apple destroys more dreams and crushes more entrepreneurs at a rate higher than any government tax.”

The leader of Telegram has already criticized Apple’s stance on other occasions. In August, after Apple demanded that the platform removed a function to release update on the App Store, Pavel Durov too complained about transparency in moderation and fees.

And you, do you think who is right in this story? Tell us in the comments below!