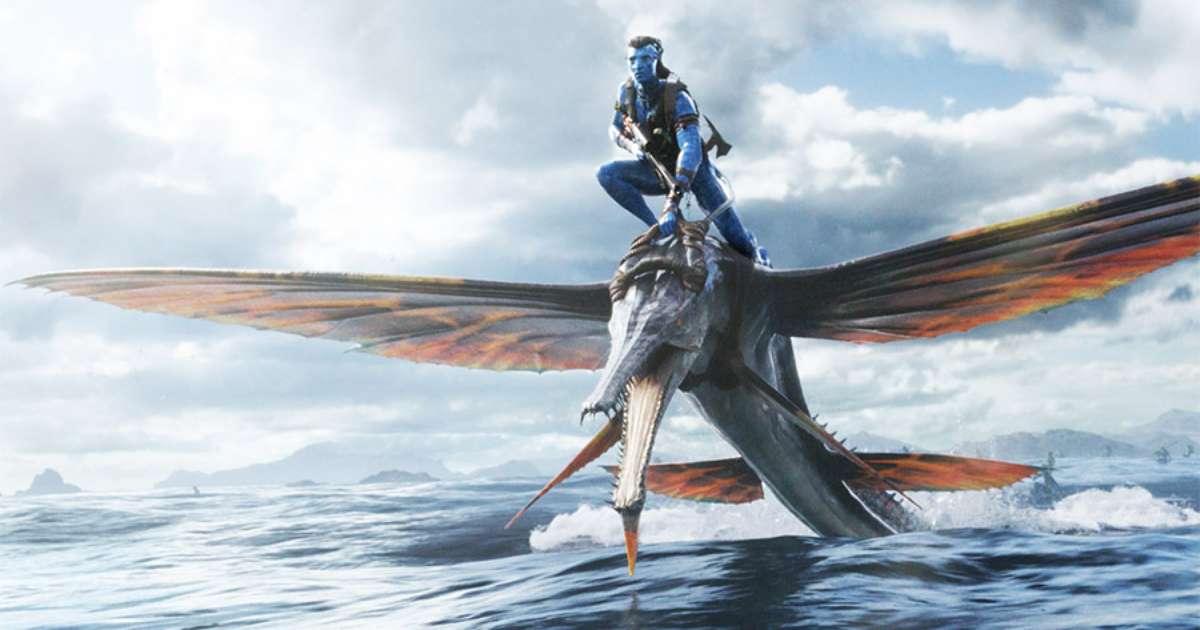 The Water Way” will last more than 3 hours

“Avatar: The Way of Water” will be one of the longest films ever released by Disney. The information posted by movie networks in the United States indicates that the production will be 3 hours and 10 minutes.

This duration represents 8 minutes longer than “Avengers: Endgame”, but does not exceed “Titanic”, by the same director, James Cameron, which has a total of 3h14 of projection. The two films mentioned are among the highest grossing films of all time, respectively the 2nd and 3rd, just behind the first “Avatar” – which was already considered long with 2h14.

The new movie will hit theaters almost 1 hour longer than the original.

It is worth remembering that the projection time of a film includes the credits, which can last up to 10 minutes.

The sequel will take place a decade after the original film and will follow the family headed by characters Sully (Sam Worthington) and Neytiri (Zoe Saldaña), bringing back most of the actors from the first film – also including Sigourney Weaver, Stephen Lang, CCH Pounder, Joel David Moore and Matt Gerald (but not Michelle Rodriguez!) – plus newcomers like Kate Winslet (“The Reader”), Michelle Yeoh (“Star Trek: Discovery”), Oona Chaplin (“Game of Thrones” ), Edie Falco (“Nurse Jackie”), Cliff Curtis (“Fear the Walking Dead”) and even Vin Diesel (“Fast and Furious”).

The premiere is scheduled for December 15 in Brazil, one day before the US release.

Previous Who calls themselves ‘gamer’ increases chances of being extremist, says research
Next Fulham studies hiring Pablo Maia, Nestor and Igor Gomes for 2023