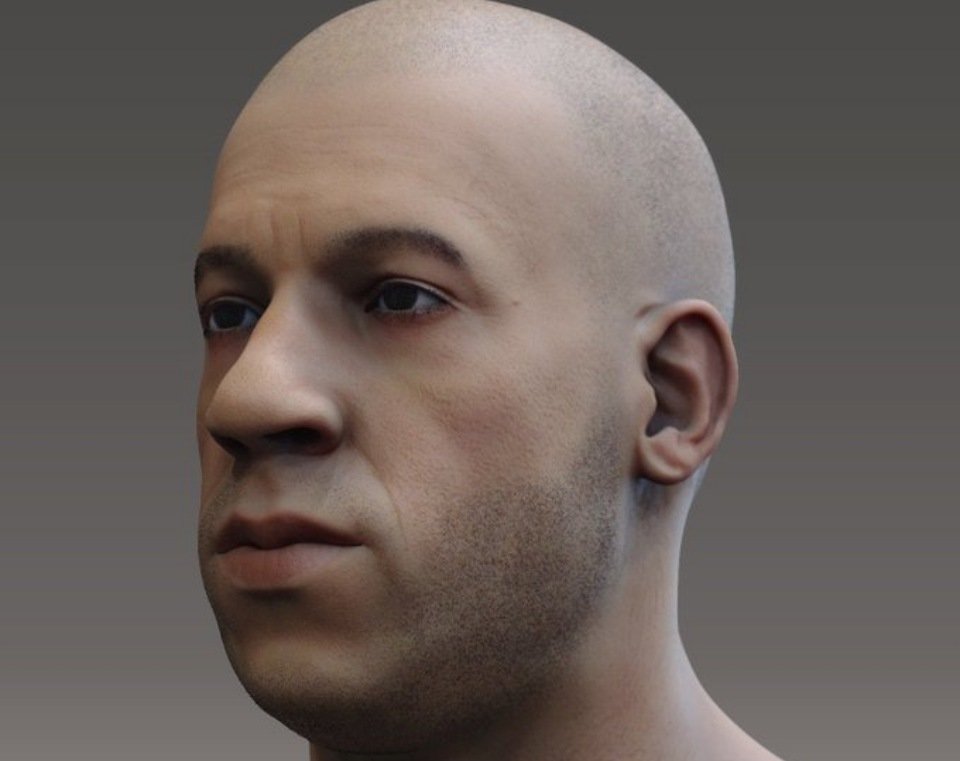 In recent days the name of Vin Diesel the internet went viral again and, curiously, it is not for anything related to the franchise Fast and furious. In a tweet carried by film company Alamo Drafthouse NYC, the account shows a “research” that reveals what Adam’s face would look like, first “human being created by God”. Guess what? He looks like Vin Diesel.

“Scientists at Princeton University have reconstructed a 3D model of what Adam, the first human created by God, might look like,” the post reads. From then on, the post went viral, causing many users even believed the story.

Scientists at Princeton University have reconstructed this 3D model of how Adam, the first human being created by God, might have looked pic.twitter.com/lvnk5Pwn3P

But of course it was all just a good old-fashioned joke. The bill Alamo Drafthouse NYC doesn’t even have ties to academic researchand even said that “we are just a cinema, not an academic journal”.

The whole prank, in fact, could have started with another celebrity. On October 26, the day before Alamo’s publication, the @ColossusNick account wrote that “Scientists at the University of Stamford have reconstructed a 3D model of what Joseph, husband of Mary, Mother of Jesus Christ, might look like.”

Scientists at Stanford University have reconstructed this 3D model of how Joseph, the husband of Mary the Mother of Jesus Christ might have looked. pic.twitter.com/zw0XOphtDk

the rendering showed the face of Andre the Giant, late French wrestler and actor known for his gigantic size of 2.24 meters tall. However, if you research a little more about the meme, it is possible to find jokes with the faces of Michelle Rodriguez, another actress in the Fast and Furious franchise, and even the car that Toretto uses in the movies.

And just to emphasize: it’s all just a meme. To date, there is no scientific evidence that Vin Diesel is the first man in the world.

In 2014, nearly 150 countries signed the Global Declaration of Commitment to End Sexual Violence …