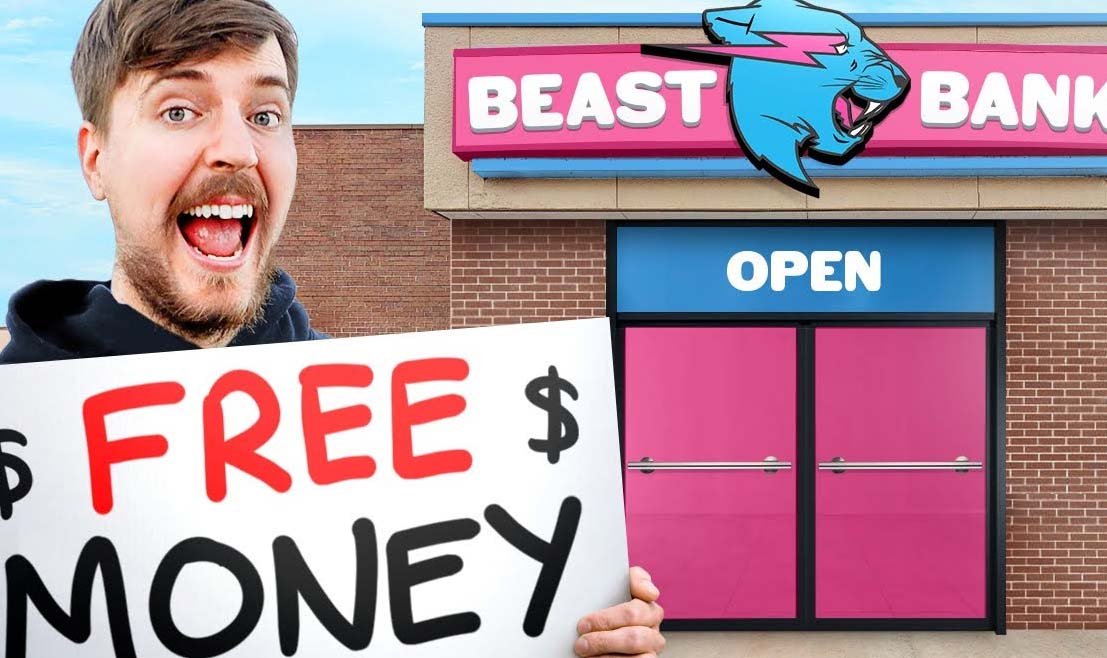 About a month ago, youtuber Jimmy Donaldson, known as MrBeast, conducted an interview and revealed that he spends hundreds of thousands of dollars on his videos. Now, the influencer is seeking an investment of US$ 150 million (about R$ 799 million at the current price) to expand its businesswhich even include a chain of snack bars.

In 2020, the famous created his own fast-food delivery brand MrBeast Burger, in partnership with the company Virtual Dining Concepts — during the first three months alone, around one million hamburgers were sold. Meanwhile, the Feastables brand brought in more than $10 million in its first few months.

According to a report by the axios, Donaldson is seeking $150 million in an investment round for his brand. The addition will leave the total value of MrBeast’s fortune at $1.5 billion. 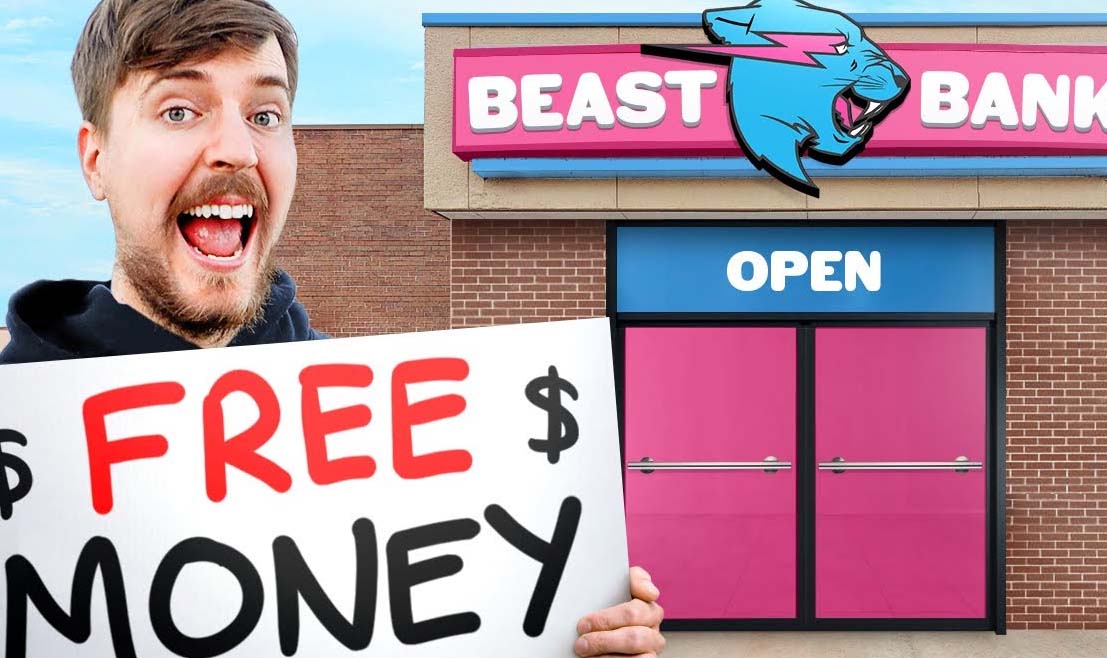 In one of the videos on his main channel, MrBeast recreated a version of the series Round 6 and presented the winner with $456 million.Source: MrBeast

“It is unclear how the new investment would be structured. Night Media, the talent management firm that runs MrBeast, helped launch consumer ventures under the MrBeast brand. Some of its individual businesses took on separate investments,” the report described. .