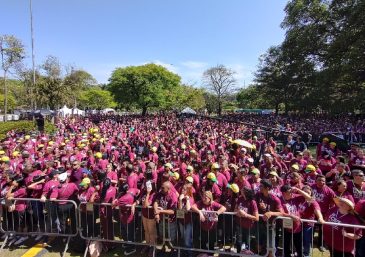 7th Walk of Love brought together thousands of people in Ibirapuera

The event took place in public spaces in cities across Brazil and in 88 other countries.

After a 2-year hiatus without the event being held, due to the Covid-19 pandemic, the “Love Walk” reached its 7th edition this Saturday, October 29, in cities all over Brazil and 88 other countries, bringing together more than 240 thousand people. The main event took place in São Paulo, where thousands of people were present at the Ibirapuera Park, in the south of the capital.

Conducted by the couple of presenters Renato and Cristiane Cardosothis edition featured a lecture, presentation by Banda Universos, the “Hora dos Solteiros” and recording of the program “The Love School – The Love School” — which will air soon on Record TV. At the end, the couples went on a walk through the park with the question guide prepared by the organization.

The importance of this event: 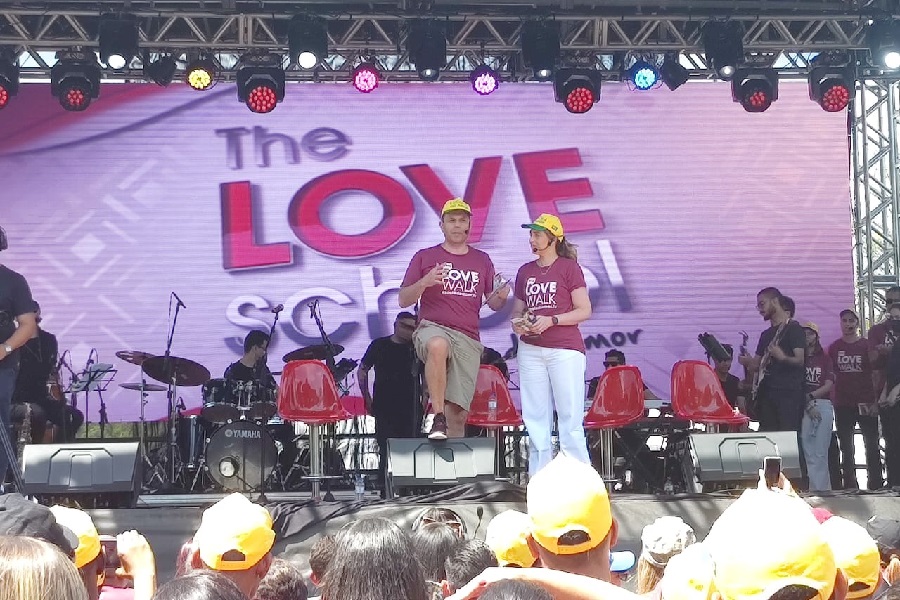 Communication problems are commonly identified as the main cause of divorce among couples, ahead of other adversities faced, such as lack of love, lack of intimacy, lack of partnership and unpreparedness for marriage.

That’s why the “Love Walk” was designed especially for couples who want to improve and change their relationship. This moment for two encourages and provides a quality dialogue on important issues that are not normally discussed. And it also serves to get to know the other person better, as Cristiane explained, in an interview with “Fala Brasil”:

How was the “Walk of Love” for couples:

Systems analyst Clebson de Andrade Araújo, 34, and journalist Alice Anselmo, 31, participated for the first time in the event in 2018, when they were still dating. 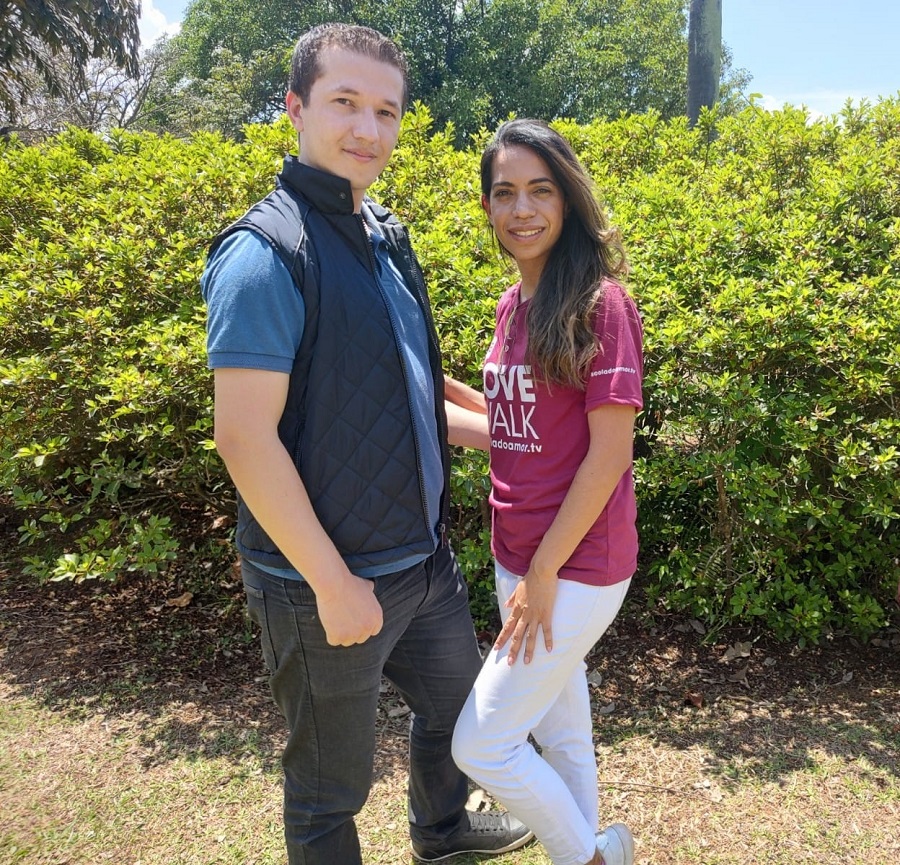 This edition of the event was the couple’s first after their wedding in 2020. After the walk, both highlighted what they learned and what caught their attention the most.

In turn, the couple of workers Anderson Silva, 40 years old, and Érika Silva, 42 years old, told about how the event was for them.

See testimonials from singles who participated:

The “Walk of Love” is also a great opportunity for single men and women. The young João Vitor Melo, 26 years old, participated for the second time in the event. 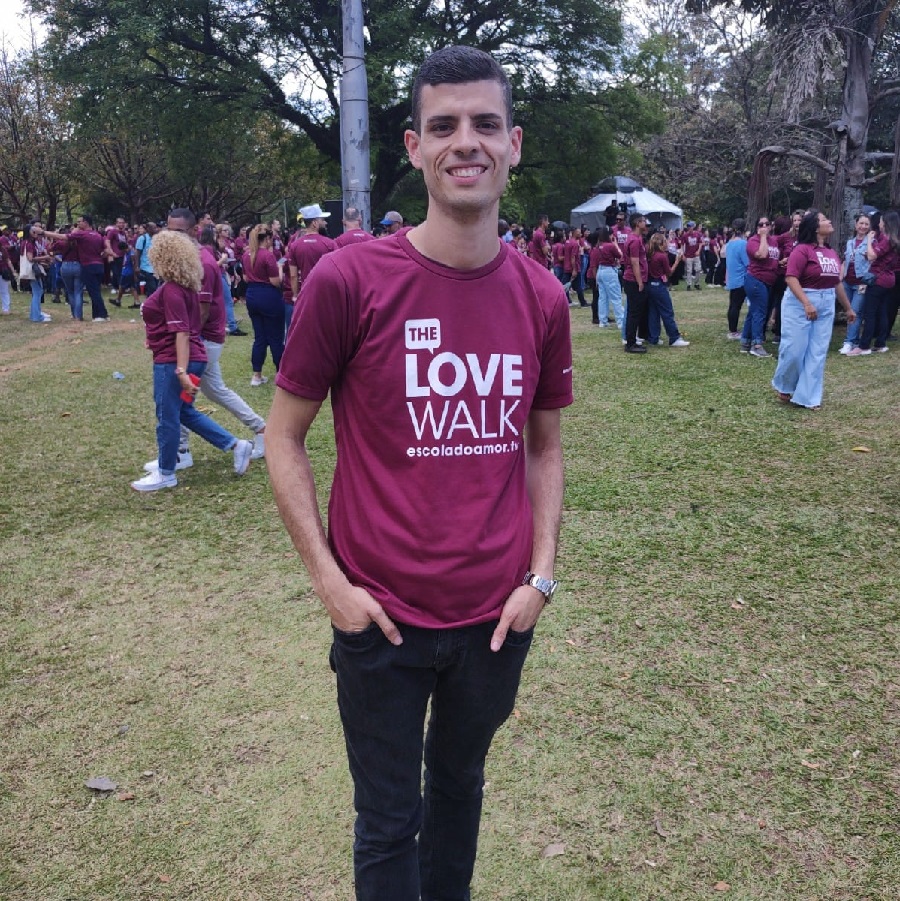 After the event, he added:

The worker Priscila Alves dos Santos, 30, participated in the event, after two years of waiting.

It is worth mentioning the surprise engagement request:

During the ‘Hora dos Solteiros’ moment, a couple of lovers took the stage to tell their story and how they used the app “I want to know you” — exclusive to Universal members and staff who participate in the Love Therapy. In the meantime, Thiago de Freitas Silva, 30, asks Priscila Santos Braga, 30, for an engagement.

Priscila said that she had participated in the “Caminhada do Amor” before, when she was still single. But this was the first edition in which Thiago participated. They’ve been dating for six months and were already talking about taking their relationship a step further. However, she was taken aback by the request made in public during the event.

Check out photos of the 7th “Caminhada do Amor” in some locations: