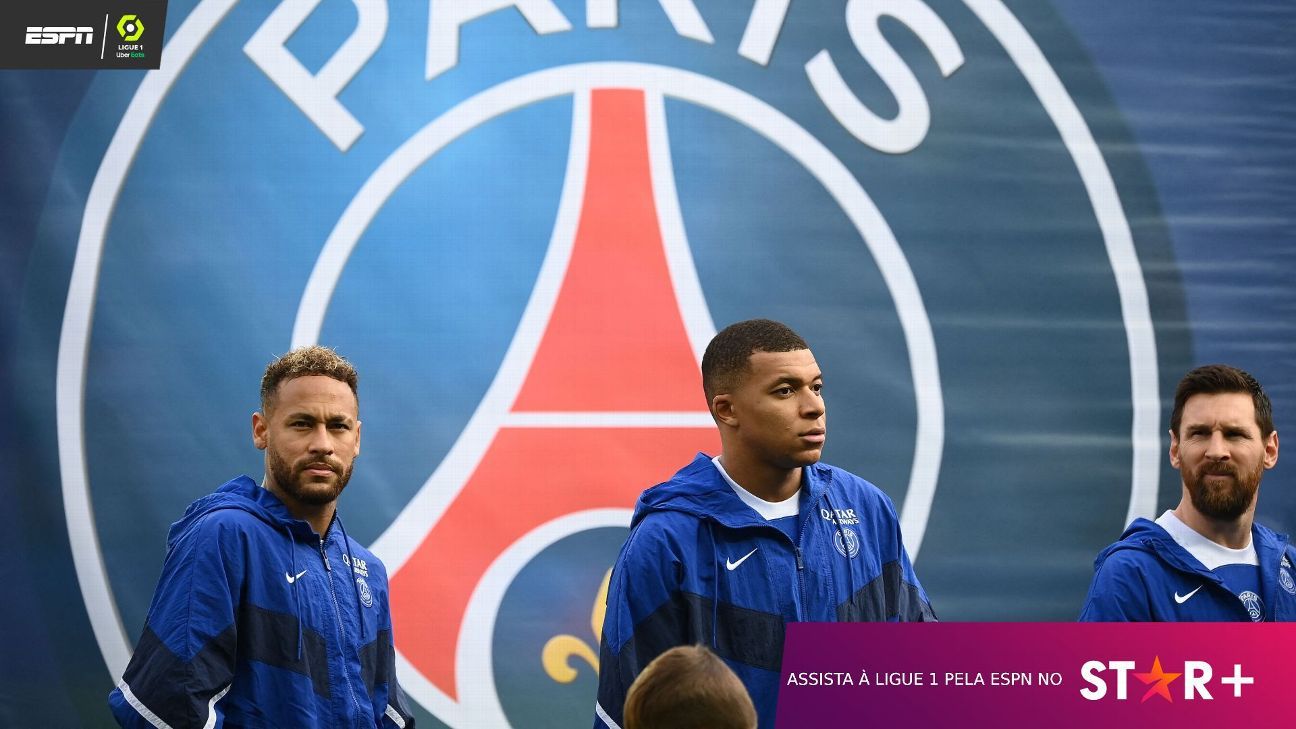 ‘Ability to turn the tide’

In a publication this Saturday (29), after the victory over Troyes, the newspaper L’Equipe said PSG were ‘scary’ playing at home in Ligue 1

This Saturday (29), the Paris Saint-Germain didn’t have an easy life against troyesin the Parc des Princes, but still managed to add a 4-3 victory in the French Championship, maintaining the invincibility in the competition. The French press, however, did not forgive the “fearful” attitude of the team playing at home.

In a publication made shortly after the match, the traditional French newspaper Le Parisien pointed out that the Parisian club was “fearful” against its rival, but again had a great performance from its trio formed by Neymar, Lionel Messi and Kylian Mbappe to turn the score around.

That’s because Troyes was the one who opened the scoring, after 3 minutes, in Paris. And despite PSG’s draw with Carlos Soler, at the end of the first half, the visitors were once again ahead of the mark at the beginning of the final stage. It was up to Messi, Neymar and Mbappé, who scored the last three goals of the home team, the comeback.

“Four days after the widespread and spectacular success against Maccabi Haifa (7-2, by Champions League), on Tuesday, PSG painfully beat Troyes. The defense worried, but the (trio) MNM once again demonstrated their ability to turn the tide“, he wrote.

Neymar also received special attention from the vehicle, which highlighted the Brazilian’s assistance to Soler and also his goal, which marked the turn of PSG in the Parc des Princes.

“Neymar, (was) the author of a great goal and a wonderful back-heel pass”he wrote.

As a result, PSG was the 35 points after 13 rounds played in Ligue 1 and opened 5 advantage points for lenswho is the runner-up of the competition.

For the competition, the Parisian club returns to the field next Sunday (6), from 9 am (Brasília time), when it faces the Lorientaway from home, with live transmission by ESPN on Star+.