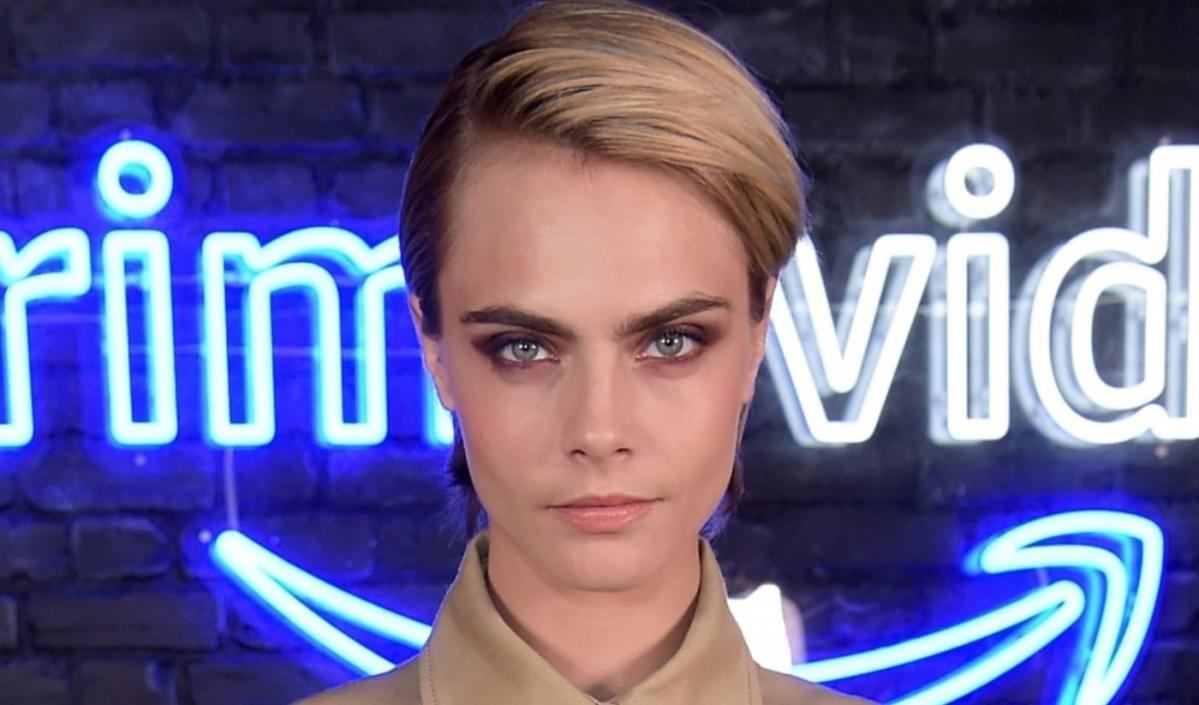 after being caught disturbing in the airport, the model sends a message to the fans. Check out!

Cara Delevingne spoke for the first time after being caught in conditions of vulnerability at an airport in Los Angeles, in the United States. On the occasion, the model was barefoot and with disheveled hair. In the images taken by a paparazzo, the actress also appeared to be agitated and a little disoriented.

Cara Delevingne speaks for the first time after being caught

On Tuesday (20), Cara first spoke about it on Twitter. On the occasion, the model responded to the writer’s message Molly Knight. “I see that the tabloids are writing about her as friends are concerned about her mental health. She has been open about her mental health struggles in the past. Dear Delevingne, we love you. You are very much loved, valued and respected by people. you never knew,” wrote the writer.

+ Cara Delevingne: Check out the look chosen for the Met Gala.

In answer, Cara sent a message to followers and fans who have been worried about her since when…

Previous ‘I just wanted to be who I am and practice my sport’
Next It’s possible? See how it works! 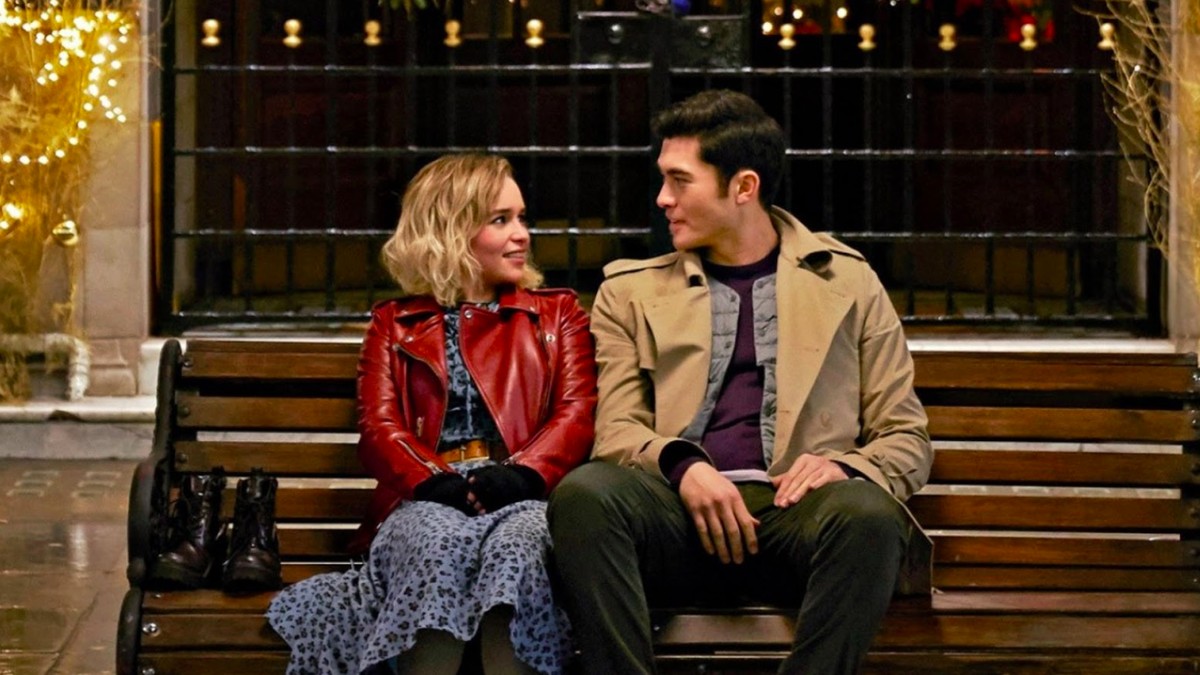 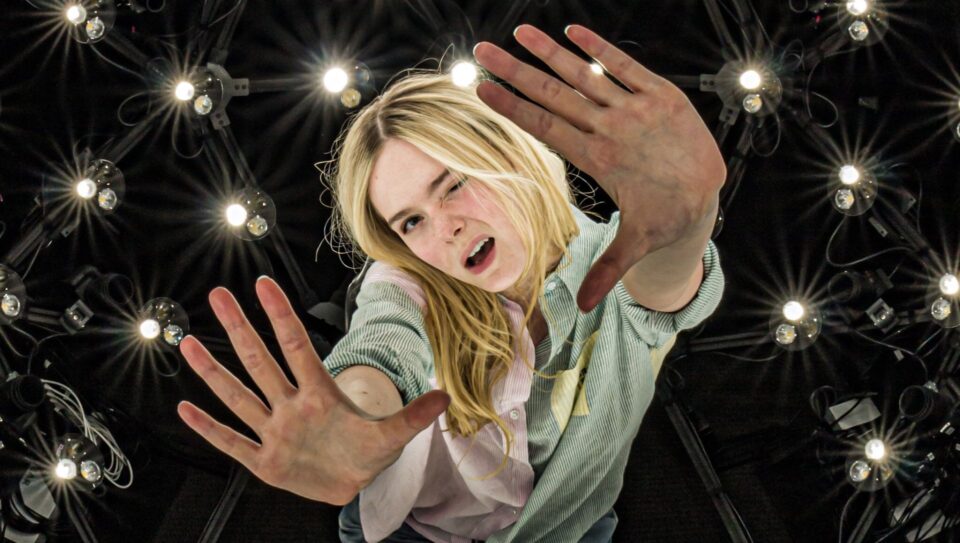 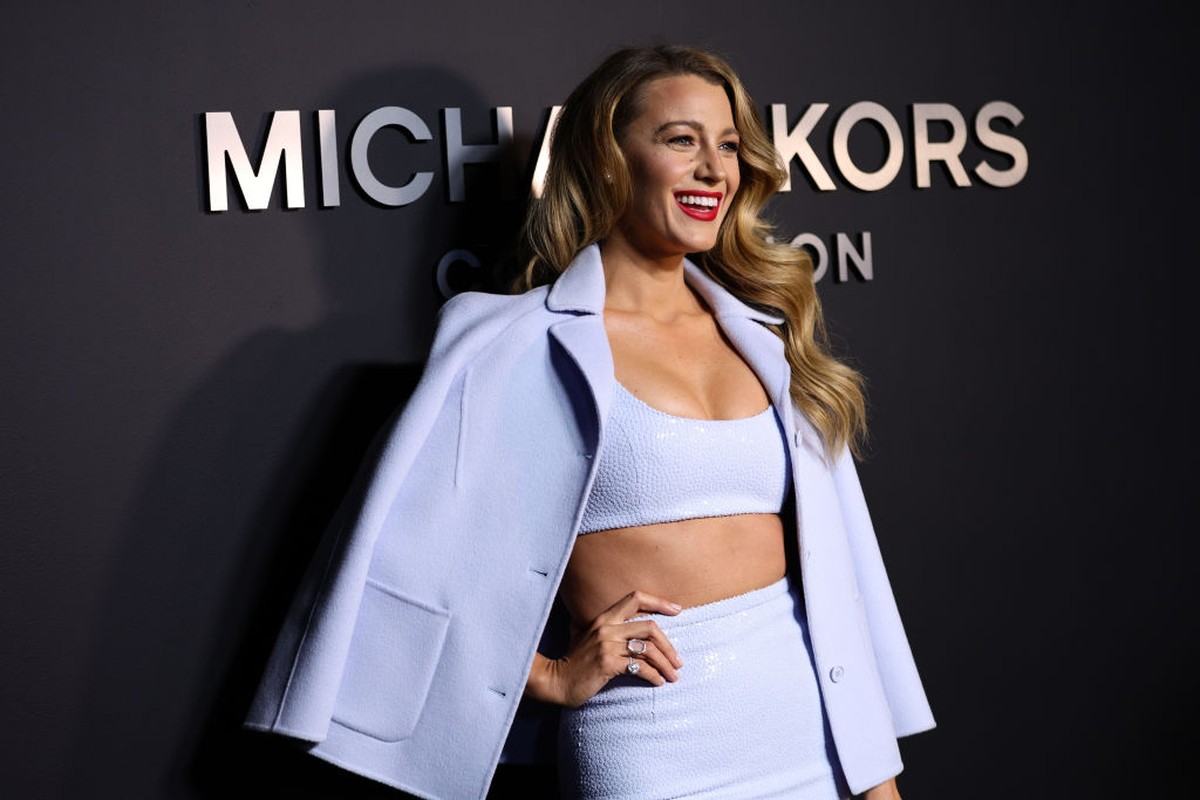 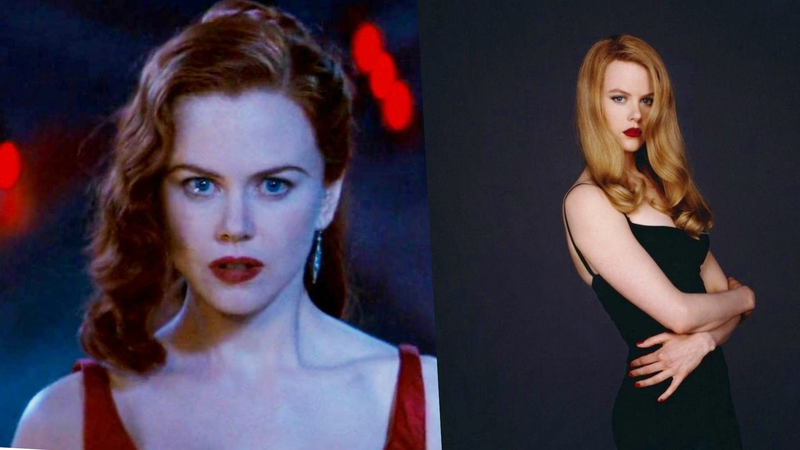 Nicole Kidman has been acting for nearly four decades, and with an impressive resume comes …