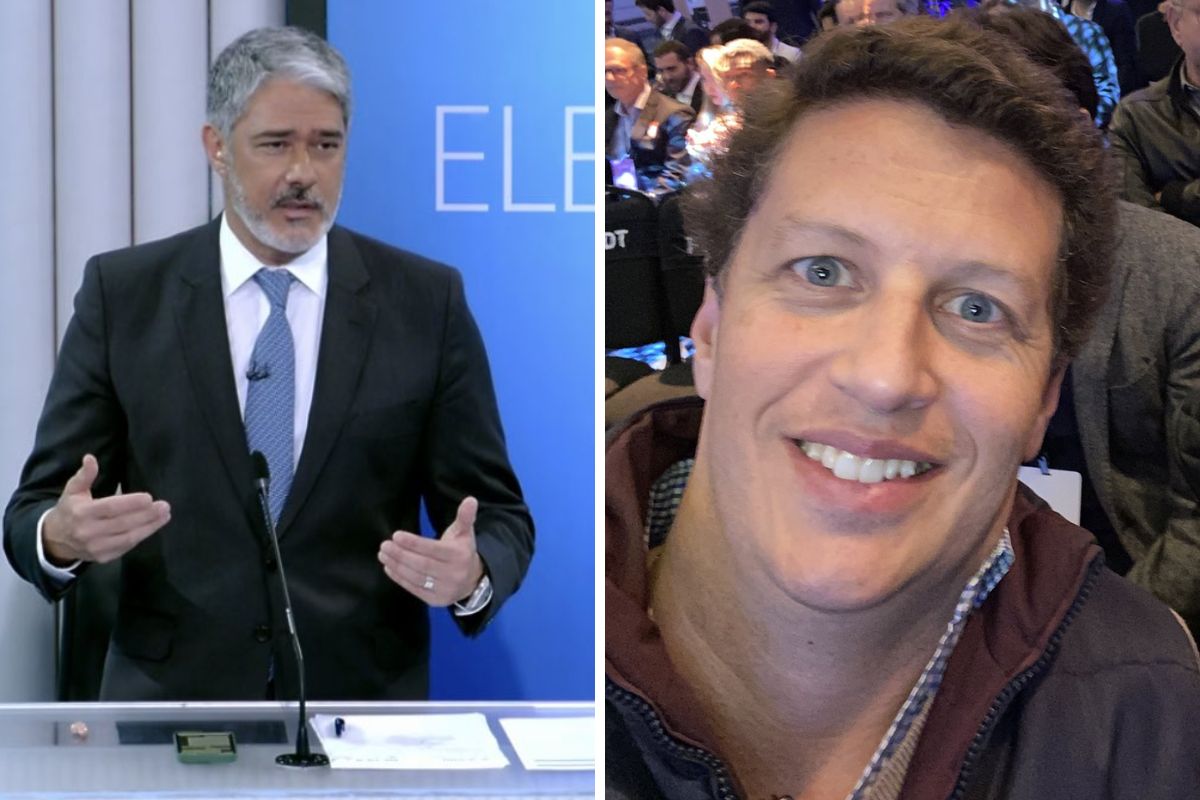 William Bonner presented the Debate between the presidential candidates Jair Bolsonaro, who is seeking reelection, and Luiz Inácio Lula da Silva, on the night of last Friday (28), and a moment by the journalist stole the show.

The moment came when Bolsonaro suggested that Luiz Inácio Lula da Silva (PT) would have been acquitted of the processes “only by Bonner” and even provoked the journalist saying that he would “win a position in the Lula government”.

“I think Bonner will be nominated by an impossible government of yours to be Minister of the Supreme Federal Court”, said the current president.

After that, Bonner then had a “right of reply” and stated: “As I was quoted, I did say that Lula owes nothing to justice, but as a journalist I don’t say things out of my head. I say based on decisions based on the Federal Supreme Court. I just wanted to make this clarification, remembering that, even, some of these decisions are very recent”.

The situation drew criticism from Bolsonaro supporters, such as Ricardo Salles, who was elected Federal Deputy and was Minister of the Environment in the Bolsonaro government. He called William Bonner an actor and even teased saying “for him to go act in the fifth of hell”.

Check out the other reactions regarding William Bonner’s “right of reply”!

Previous After Fla’s title, the Club World Cup has five classifieds; Look
Next Angelina Jolie reveals why she participated in the failed film