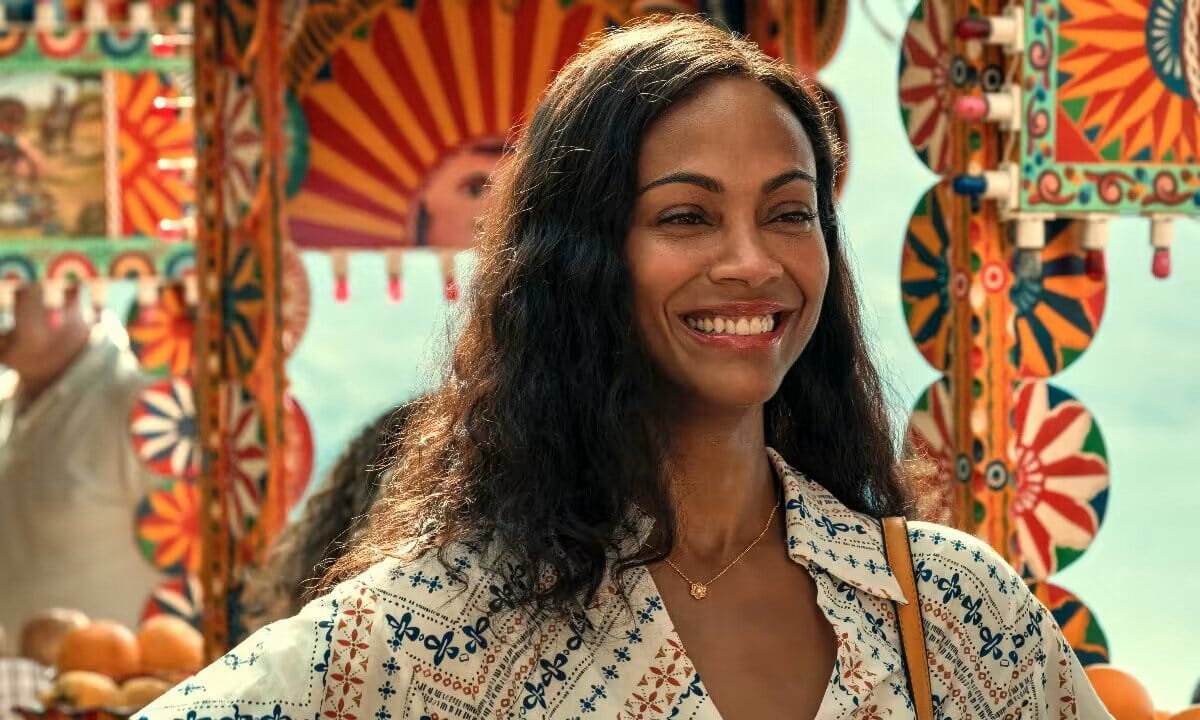 Fans of Recomeço make the same complaint about the Netflix drama

Now available on Netflix’s Brazilian catalog, Recomeço became an unexpected success on the platform. Inspired by a true story, the romantic drama left many viewers with tears in their eyes. However, on social media, some fans repeat the same complaint about the new streaming hit.

“An artist finds love in Italy and embarks on a transformative journey of loss, resilience and hope that spans cultures and continents,” reads the official synopsis of Recomeço on Netflix.

Along with Zoe Saldana in the lead role, the cast of Recomeço includes Eugenio Mastrandrea (ACAB), Danielle Deadwyler (Revenge & Punishment), Keith David (The Princess and the Frog) and Kellita Smith (Moesha).

We reveal below the biggest complaint from Recomeço fans about Netflix’s romantic drama, check it out! (via Cosmopolitan).

For Recomeço fans, Zoe Saldana doesn’t make sense in the role of Amy

As we mentioned earlier, Zoe Saldana is the protagonist of Recomeço, the new romantic drama from Netflix.

The series, it is worth remembering, is based on a true story. Created by sisters Attica and Tembi Locke, the production is inspired by the book of the same name, also written by Tembi.

Recomeço follows the story of Amy, a 20-something student who lives a great love in Italy.

As a result, many viewers criticized Zoe Saldana’s casting for the role. After all, the Guardians of the Galaxy star is 44 years old.

“Do you really want us to believe that Zoe Saldana can play a young woman in her 20s?” one viewer commented on social media.

Zoe Saldana may even be well preserved, but for many Netflix subscribers, the actress is not a good choice for such a young character.

“Zoe Saldana looks great for her age, but she can’t pass as a 20-something. Do you want me to look at this lady and see a ’20 year old girl in transition?’” another viewer asked.

Nowadays, Zoe Saldana is best known for performances in action movies and superhero franchises. In most roles, the age of the actress does not draw attention.

The same cannot be said of Recomeço. As the story of the film is also based on the youth and inexperience of the protagonist Amy, the producers should have chosen a younger actress for the role.

“At the end of the series, I understood why Zoe Saldana accepted the proposal. In Recomeço, she stars in great dramatic scenes. Even so, she is not the correct age for that role,” opined another fan.

Restart is available on Netflix.