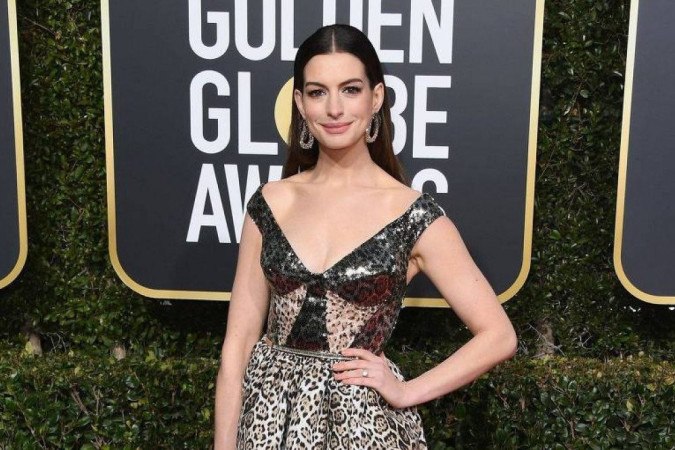 Anne Hathaway will star in a film inspired by a fanfiction, about Harry Styles. According to Entertainment Weekly, The idea of ​​you will star directly on the Amazon Prime Video platform. The story was written by Robinne Lee and was published as a book in 2017.

The plot follows Solène Marchand, a divorced art gallery owner who is reluctant to take her daughter to meet her favorite boy band. She didn’t expect to have a love connection with one of the members, 19 years her junior. The direction is signed by Michael Showalter and the actress will also sign the executive production. The script will be written by Jennifer Westfeldt. Filming is expected to begin in October 2022.

Harry Styles has had a productive year in film. In addition to being the muse of The idea of ​​youthe Briton stars in two films scheduled for release in 2022: Do not worry, dearwith Florence Pugh and directed by her love, Olivia Wilde, and my policeman. The films premiere on September 22 in theaters and November 4 on Amazon, respectively.