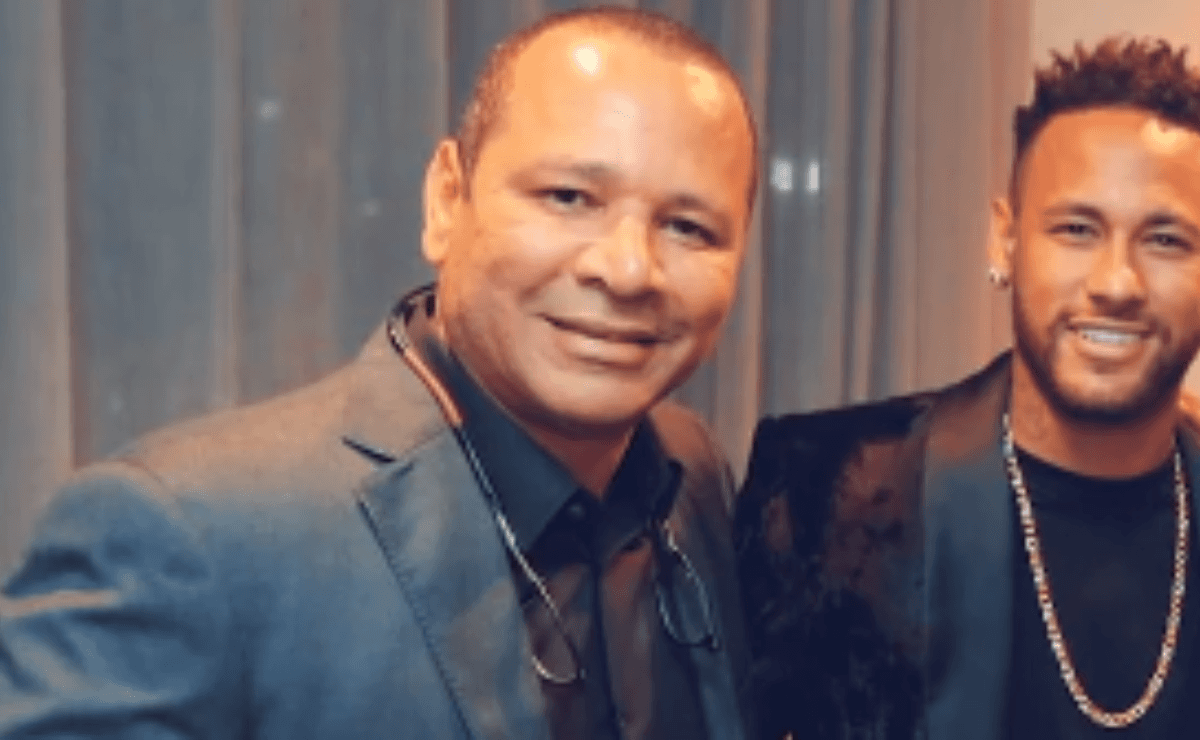 “Intent to destroy the image”

Neymar Jr’s father went public to comment on the acquittal of the process that involved his name and that of his son in Barcelona, ​​Spain. The athlete of the Brazilian national team and PSG was being tried for corruption scheme when he transferred from Santos, a club from which he revealed him as a player to Barcelona in 2013, but the process ended up ending and Neymar was acquitted by Spanish justice.

This Friday (28), the father who takes care of his son’s business posted a text celebrating the victory in court and took the opportunity to ‘go down the woods’ in the controversies that were being said that also involved his name. It is worth mentioning that in the last trial, the player said that his father was responsible for the possible deviations: “My father always took care of contract negotiations. I sign what he asks”.

“For almost a decade my family and I have lived under the most unfounded and unreasonable accusations arising from the transfer of my son from Santos FC to FC Barcelona. Today, thank God and JUSTICE, this story finally comes to an end. Accusations from all Greed, unethical companies and part of the malicious press. It was years of attacks carried out by financial interests or merely with the intention of destroying the image and history of one of the greatest athletes in Brazilian football and in the world, of companies rigidly constituted within the laws and mainly a family. They didn’t make it Thank God”started the player’s father.

“We never gave up on legally proving the suitability of our actions. Those who attacked us tried in all possible and imaginary instances. In the Federal Revenue, CARF, Brazilian Justice, FIFA, Madrid and, finally, in the recent trial in Barcelona. They lost in every instance. When money leaves the pocket and starts to inhabit a man’s head, hatred moves him. And that’s how they acted against us, with hatred and greed. We never attacked anyone during this period, and everyone knows that our nature would not allow us to act in the same way. But no, we simply defend ourselves with the certainty of those who have not acted a millimeter outside the rules”finished.