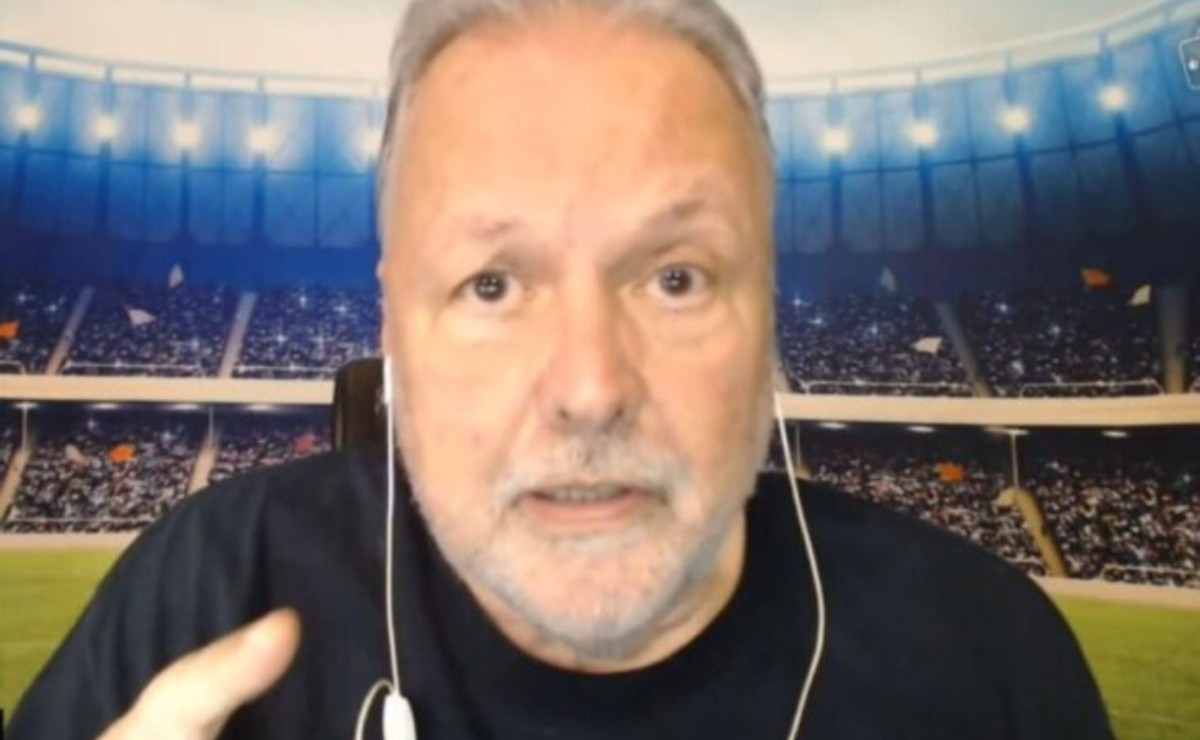 “It would be spectacular”; Renato Maurício Prado approves ‘package of reinforcements’ coveted by the Nation for Flamengo

After winning the Libertadores title for the third time, Rubro-Negro focuses on the Club World Cup in 2023

The 2022 season was made up of twists in Flamengo’s trajectory and ends in the best possible way. Winning two titles in ten days, Rubro-Negro achieved the goals set and already projects new actions for the next year, including the dispute for the Club World Cup, whose promise is to bring strong reinforcements to Mais Querido.

During a live on his channel, journalist Renato Maurício Prado heard opinions from fans, who expressed their wishes about which names could further qualify the red-black squad. The well-known names of Oscar, Faravelli, Rossi and Wallace commanded the most requests. Even Cristiano Ronaldo was coveted by the Nation.

“If the Oscar comes it would be spectacular, but it remains to be seen if he will get the Chinese club’s release. I think I should buy Rossi, an Argentine goalkeeper who talks a lot. I don’t think he will renew there”, said Renate. The attacking midfielder Oscar, by the way, is still an agenda behind the scenes at Flamengo, which can make new moves for the athlete.

“He has two and a half years of contract there, I don’t know if a breakup is possible. Yes, I will keep trying. He is a player that interests Flamengo. At that moment I thought. ‘Man, if the Chinese don’t want to release it now and, theoretically, I’ll have to talk to these same Chinese again in six months, I have to respect it. I can’t wear out the relationship’. [Vai continuar tentando?] Yes I will always try”, said Marcos Braz.