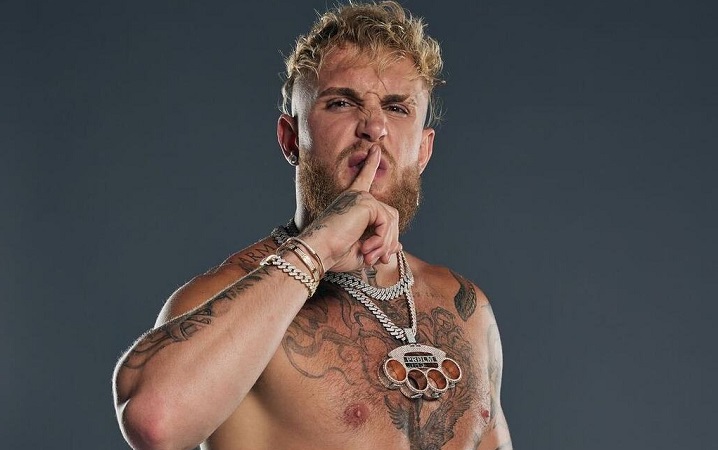 The hype over Jake Paul is increasing and justifiable. Last Saturday (29), in Glendale (USA), the Youtuber won the biggest victory of his career in Boxing by defeating former UFC middleweight champion Anderson Silva unanimous decision of the judges after eight rounds of combat. With the result, the American maintained his unbeaten record in the modality, now with six victories, three of them against former UFC fighters.

After the important result, Jake Paul has already talked about his future in boxing and stated that the triumph over a martial arts legend will be important to attract the attention of big names in the sport who will want to face him.

“I think this fight did two things. It’s going to make guys with a lot higher level want to face me, and it’s going to make those who were already scared not face me at all. I’m sure there are a lot of names, I haven’t had time to get on Twitter and see the challenges yet. Let’s go back to the board and see who will be next”, said the American, who soon after mentioned former UFC fighter Nate Diaz and world boxing champion Canelo Alvarez as his next targets.

“Nate Diaz has been here acting like a bitch. Everyone wants this fight. He tried to pick a fight in the hallway. Nate, stop fighting others for free. Let’s do it in the ring, okay? I know you’re a little slow, but it’s okay, we can make this fight happen. You too, Canelo (Alvarez). You’re getting old, you looked weird against GGG. I still want that fight too,” he snapped.

With victories over important names in MMA, such as Anderson Silva, Tyron Woodley and Ben Askren, Jake Paul took advantage of the triumph over “Spider” to, in a tone of rant, demand more respect from the “fighting community” with his boxing trajectory.

“I need to be respected. I want to watch the fight again, but people are saying it was a ‘war’ of the exchangers. People will respect my style. I was able to show different parts of my arsenal defensively. This fight needs to give me more respect. I’ve been fighting for two and a half years and it’s just the beginning. I’m warming up with what I can conquer. It’s the first fight in my career where I felt comfortable in the ring. (…) My brother and I are from YouTube. I’m doing something that’s never been done before.”

Previous After all, why was Lady Gaga replaced by Sandra Bullock in Bullet Train?
Next ‘Preventing voting is a crime’: TSE sends alert to millions of cell phones