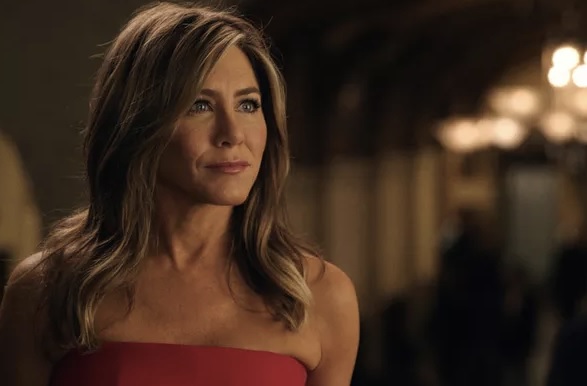 According to a source, Jennifer considers Brad to be a “total mess”. (Photo: Reproduction)

According to a source close to Jennifer Aniston, the actress has decided to move away once again from her ex-husband Brad Pitt, after the controversies that the actor has played with his ex-wife Angelina Jolie and the legal and personal problems they face.

According to the magazine US Weekly, the former couple renewed their friendship a few years ago and was constantly in contact, until Brad and Jolie returned to fight in American justice. A source said that the two got to see each other on a few occasions, with mutual friends, at dinners or meetings, but now she decided to take a break.

“Brad and Jen are still friends, but they’re not hanging out or talking much … there’s never been a plan for a love reconciliation, and there are no hard feelings, but at these moments Jen considers Brad to be a total mess,” says the source.

Another insider commented to Star magazine this week: “Jen is well aware that Brad is deep in legal hell with Angelina. She feels sorry for him, but there’s definitely a part of her that sees him as a disaster of his own making,” she justifies.