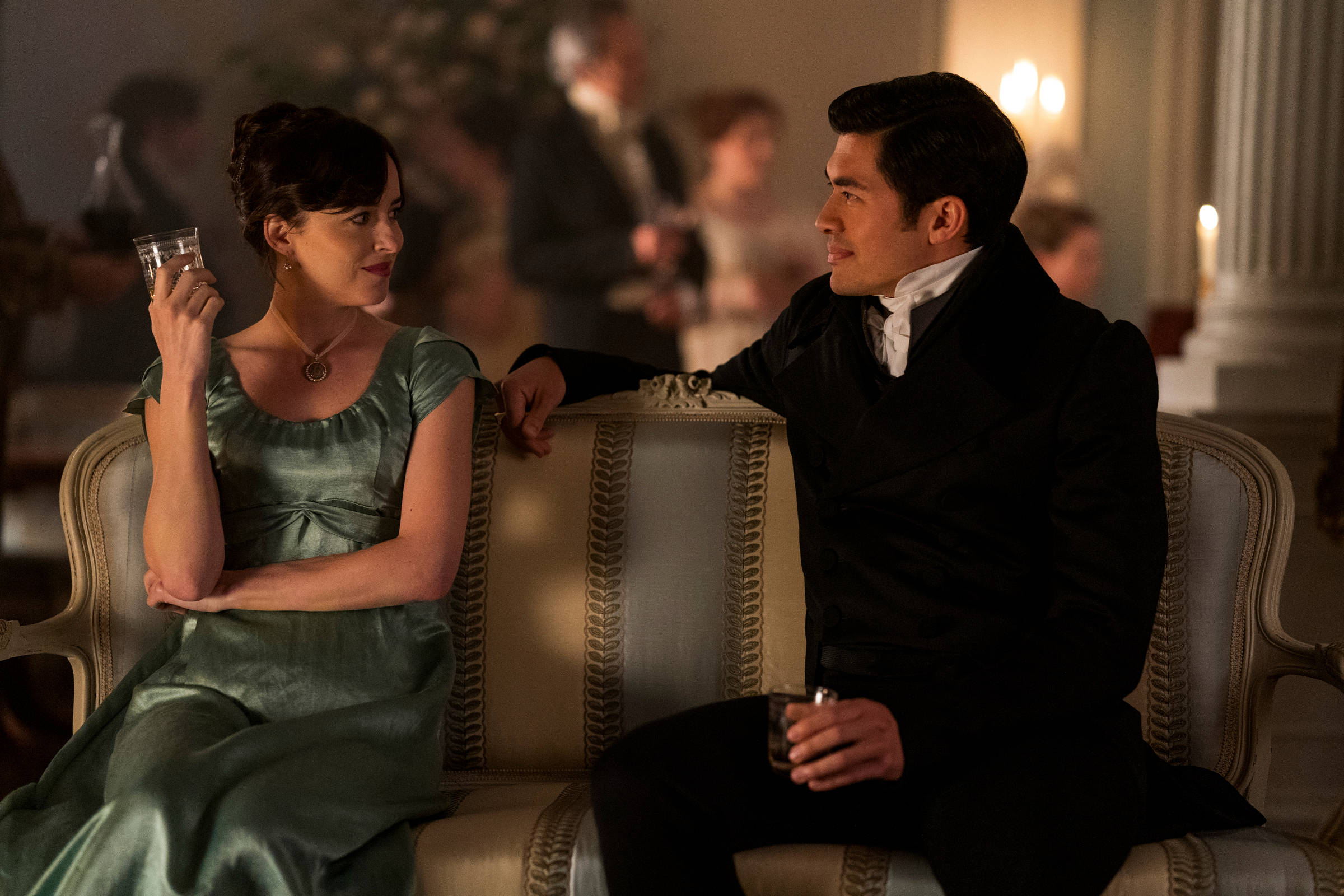 Ever since the trailer for the movie “Persuasion”, released this month on Netflix, aired earlier this year, the most hardcore fans of British writer Jane Austen have been in shock. First, an American actress, Dakota Johnson, Anastasia from “50 Shades of Grey”, was the protagonist, despite the fact that the director and the vast majority of the cast are British, like the author.

Afterwards, the main character did what is called “breaking the fourth wall”, that is, she spoke looking at the camera, like when the actors simulate an interaction with the audience, as the actress Phoebe Waller-Bridge did in the series she created. “Fleabag”.

Finally, there were no hats in sight, the women’s hair was loose, which was never the case at the time Austen’s work was written, let alone in the various period adaptations of her novels for cinema.

“Persuasion”, the book, was Austen’s last novel. Probably inspired by a true story, from a novel that would have started in a summer on the coast, where the writer traveled with her family every year, it has a darker tone than the writer’s most famous works.

Austen did not marry, although her family was financially precarious after her father’s death in 1805. Austen, her mother, and her unmarried sister Cassandra, came to depend on the financial help of the six siblings to support their lives. survive.

The author became known after signing her novels, but she never made real money from literature. Therefore, not getting married was another act of enormous rebellion, as this was the solution to most of the problems of young English women of the late 18th and early 19th centuries.

All this to say that, most likely, this adaptation of “Persuasion”, piloted by British theater director Carrie Cracknell, which takes several liberties in relation to the text, the costumes, the characters, the casting of the protagonist and even inserts words that certainly didn’t exist when the book was written — such as the adjective “electrifying,” which a character uses to describe a young man she’s just met, long before electrical energy itself came along — might be more faithful to Jane’s style. Austen than the versions of “Pride and Prejudice” from 2005, with Keira Knightley or even “Emma”, from 2020, with Anya Taylor-Joy, which caused much less estrangement.

In the plot of this film, Anne Elliot is persuaded to break up with poor sailor Frederick Wentworth, played by Cosmo Jarvis, because he is, well, a poor sailor. Eight years later, however, Anne, who narrates the story, is still devastated by the breakup. And his family, who became poor because of the vain and spendthrift father, played by the incredible Richard Grant, from “Gosford Park”, has to give up the house they live in and move to another, just as opulent, but in a more opulent city. cockroach, Bath.

The family house is rented by Wentworth’s eldest sister, who, since separating from Anne, has become a captain, has become rich and remains single. And Anne is persuaded to stay in town to keep her younger sister Mary company as Mia McKenna-Bruce, a hypochondriac bitch who hates her children and always suddenly heals the moment she hears that she is in danger of being left out. of some program.

From then on, the story is something like one of the best romantic comedies of all time — “Harry and Sally”, 1989, with Billy Crystal and Meg Ryan. And Dakota Johnson exerts the same magnetism as Meg Ryan in the 1980s and 1990s. That’s the big surprise of this adaptation full of big surprises. And what a relief to see a story with a beginning, middle and end that concludes in an hour and 47 minutes.