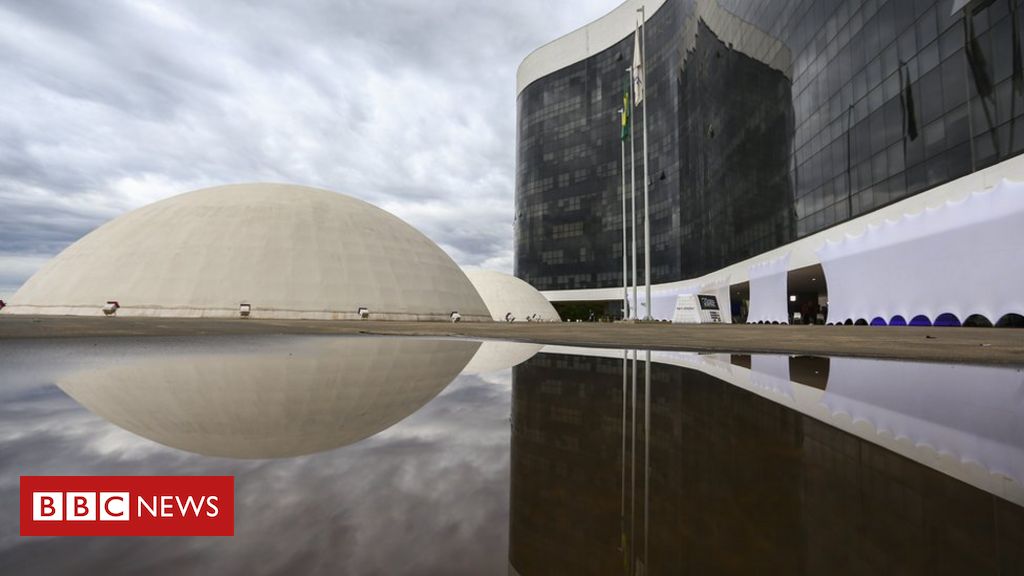 ‘Preventing voting is a crime’: TSE sends alert to millions of cell phones

After carrying out inspection operations by the Federal Highway Police (PRF) against vehicles transporting voters, the Superior Electoral Court (TSE) sent an alert to Brazilians’ cell phones, through the e-Título application, highlighting that it is an electoral crime to prevent the population to exercise their right to vote.

“Whoever prevents the population from voting commits an electoral crime. Report any irregularity through the sparrow app #SeuVotoFazoPais”, the message read.

The Pardal application, also from the Electoral Justice, allows voters and candidates to inform Justice and the Public Ministry of flagrant practices of improper practices.

The alert, triggered around 2:30 pm this Sunday (30), was sent to all citizens who have the application downloaded on their devices. According to the TSE, until the eve of the first round, around 30 million voters activated the e-Título in Brazil and abroad.

In recent days, the TSE had already sent other alerts through the application, recalling the positions in dispute in the third round and encouraging respect for democracy.

On Saturday (29/10), the president of the TSE, Minister Alexandre de Moraes, prohibited the PRF from carrying out any inspection operation related to public transport for voters this Sunday, so as not to disrupt the vote. Hours after the determination, however, the director general of the PRF, Silvinei Vasques, published a letter directing the superintendents of the corporation in the opposite direction.

Faced with reports that operations were taking place, especially in the Northeast, Moraes summoned Vasques to immediately stop the actions. If the director does not comply with the order, he can be fined R$100,000 an hour, removed from office and imprisoned.

The director was also summoned to testify to the TSE in the early afternoon.