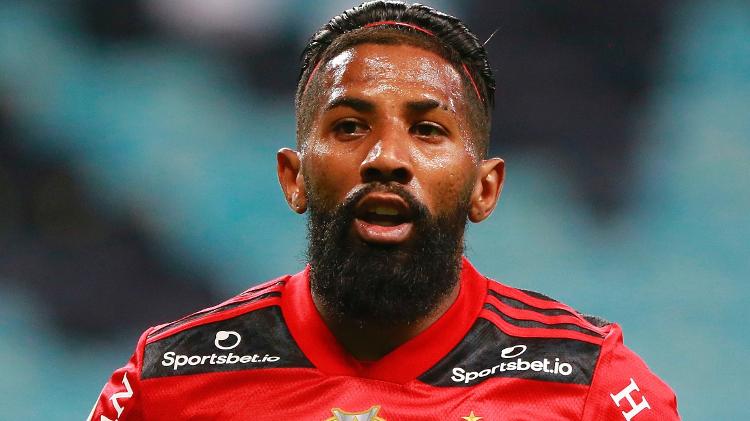 Author of the goal that gave Flamengo the title of the Copa do Brasil, the right-back Rodinei had a new participation in a decisive bid for the red-black team. He was the one who scored with Everton Ribeiro before shirt 7 crossed for Gabigol to guarantee the triumph over Athletico-PR, in the Libertadores final, in Guayaquil, Ecuador.

Rodinei joked that he reversed role with Everton Ribeiro and highlighted the rapport with the midfielder, with whom he has played since 2017.

“I was playing with Everton Ribeiro, I run and he thinks. Today he ran and I thought. I gave the ball to him, who managed to give this beautiful pass to Gabi. . A lot of time playing together, thank God we were able to crown this chemistry, make the table and help in the goal and in the third championship”, he said.

With the victory over Hurricane, Rubro-Negro won the Libertadores for the third time – it had already lifted the cup in 1981 and 2019.

Gabigol, in turn, reached important marks with the goal. He equaled Luizão as the top Brazilian scorer in the competition, with 29 goals, equaled Zico in goals in decisions in the continental tournament finals, with four, and became the third player to score in three different title matches.