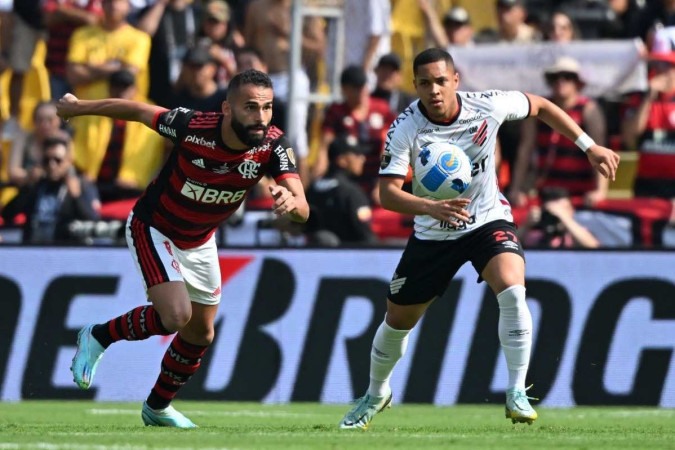 This Saturday (29/10), Flamengo and Athletico Paranaense face each other in the final of Libertadores 2022 and, according to Carlinhos Vidente, the victory goes to the team Rubro Negro Carioca. In a video published on his official Instagram profile, the game takes place at the Estadio Monumental Isidro Romero Carbo, in Guayaquil, Ecuador.

Still in the video, the seer also says that this will be the easiest victory of the team and that he will win without difficulties. “Flamengo champion once again. I see an easier game than against Corinthians. Flamengo will be champion with much praise”, said the seer.

Carlinhos gained notoriety after participating in the program Arena SBTwhen he was invited to speak about the final of the Copa do Brasil and stated that Flamengo would be the champion.

Previous Sharon Carter will get a look true to the comics in the MCU; Look
Next Attack on Nancy Pelosi’s Husband Was Intentional and Targeted US House Speaker