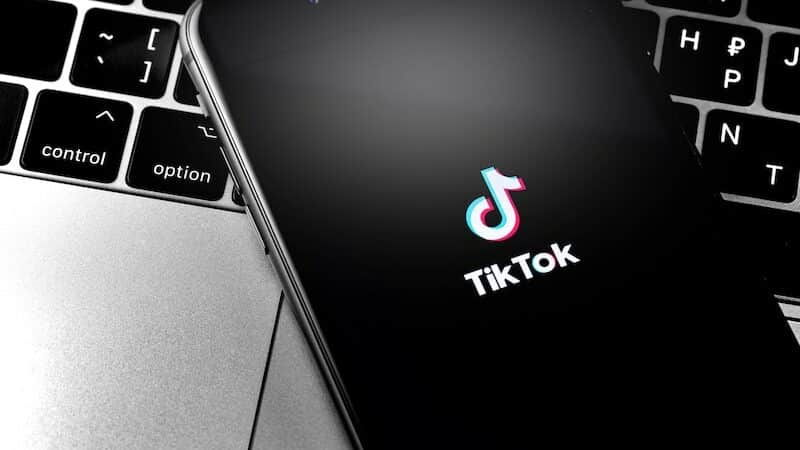 TikTok is becoming one of the top news sources

A survey by the Pew Research Center found that the number of Americans who are finding out about TikTok is growing. According to the study, about a third of adult users of the app say they receive news through the Chinese social network.

Approximately 10% of all adults in the United States regularly receive news from Tiktok. When the group under 30 years old is separated, this percentage jumps to around 26%.

WhatsApp, Instagram, Twitter and others: why social networks fall?
Casimiro has his channel banned during the broadcast of Athletico-PR x Palmeiras
WhatsApp’s fall is among the most talked about topics on the internet; check the list

Tiktok’s percentages go against the grain of other major social networks, such as Facebook. Mark Zuckerberg’s platform, for example, went from 54% of adults consuming news through it in 2020 to around 44% in 2022.

The news on TikTok is extremely varied, but it is possible to remember the Russian invasion of Ukraine, which launched several content creators in the war, which began to alert the world population about what was happening in the midst of armed conflicts.

Another very remarkable episode was the trial of Johnny Depp and Amber Heard. The ex-couple’s lawsuit took over social media and several TikTok influencers began to explain and make their analysis of the situation.

In Brazil, for example, we can cite the case of the podcast “A Mulher da Casa Abandonada”, from Folha de São Paulo. The program presented by journalist Chico Felitti tells the story of a resident of Higienópolis, in São Paulo, who lived in an abandoned mansion and hid her true identity and her accusations of keeping a maid in conditions analogous to slavery in the United States.

The case reverberated on social media, especially on TikTok, and many creators began to tell their versions of this story. Which also raises the alert for the fake news present in this type of content dissemination.

Despite the Chinese social network greatly increasing the ability to spread news, it is important to note that the information shared on the short video platform must always be verified to check for possible lies.

Previous What is known about tragedy that killed 153 people on Halloween in South Korea
Next “Closed contract”; Casares ‘surprises’ and announces first arrival in São Paulo for next season