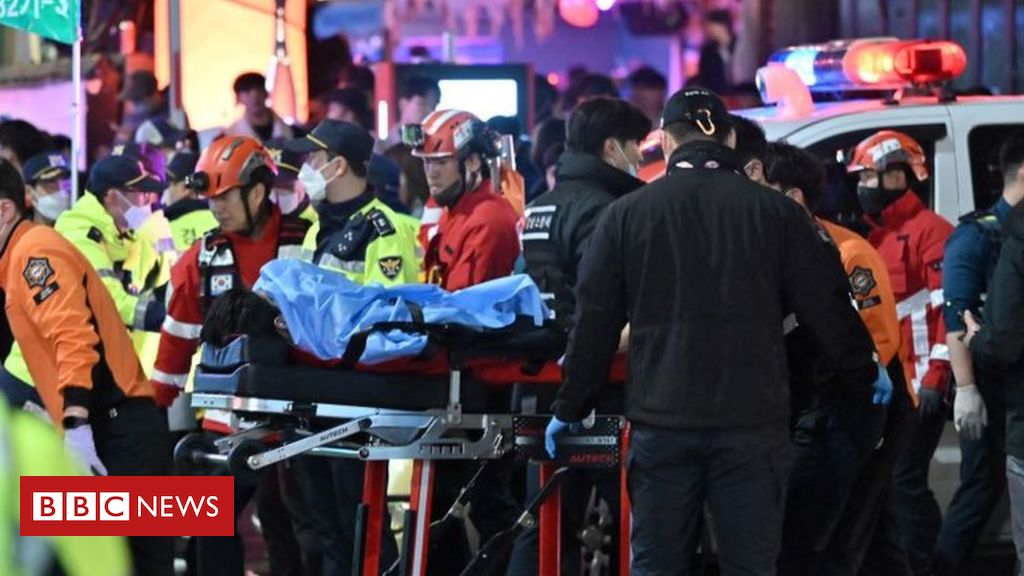 More than 140 people died during a crowd at a Halloween celebration on the streets of Seoul, South Korea, on Saturday (29/10), according to local authorities.

The death toll has jumped from 59 to 146 in recent hours, with local media reports of more than 100 injured.

Video taken at the scene shows rescuers performing cardiopulmonary resuscitation, or CPR, and rescue workers trying to pull people trapped in the crowd. Some images also show bodies on the streets.

It is still unclear what caused the incident. But according to local authorities, the tragedy occurred in an elevated area, from where some people fell, causing a huge crush.

Choi Seong-beom, head of the Yongsan fire department in Seoul, told AP news agency that some of the bodies of the dead were sent to the hospital, while others remained on the streets.

Police surrounded the crash site, while medical teams took the injured in ambulances.

Supposedly 100,000 revelers gathered in Itaewon District to celebrate the first mask-free outdoor Halloween event since the start of the pandemic.

Posts on social media in the early evening show some people commenting that the Itaewon area was so crowded it didn’t feel safe.

Hosu ​​Lee, a BBC journalist who visited the site, said he saw “a lot of doctors, a lot of ambulances, taking the bodies one by one”.

Lee said there were thousands among the crowd and several bodies covered in blue sheets, alongside a “ton of police”.

“A lot of young people gathered here tonight. A lot of people came to the party and the club, wearing costumes and a lot of people I saw were upset and sad – there are chaotic scenes,” Lee said.

Photos and videos show several first responders and civilians tending to what appear to be unconscious people on the streets.

In one video, several rescuers appear to be performing CPR on people on a narrow street.

In another, rescuers try to pull people out of what appears to be a pile of bodies after a gathering.

Another local journalist said an emergency broadcast was sent to all cell phones in Yongsan District, urging citizens to return home as soon as possible due to “an emergency accident near the Hamilton Hotel in Itaewon”.

Previous Former Flamengo shows arm marked by stomping by Luís Castro and praises Botafogo coach: ‘He’s a gentleman. Carioca football will improve with him’
Next ‘Kill me or get me pregnant are the only options’ – Rap Mais 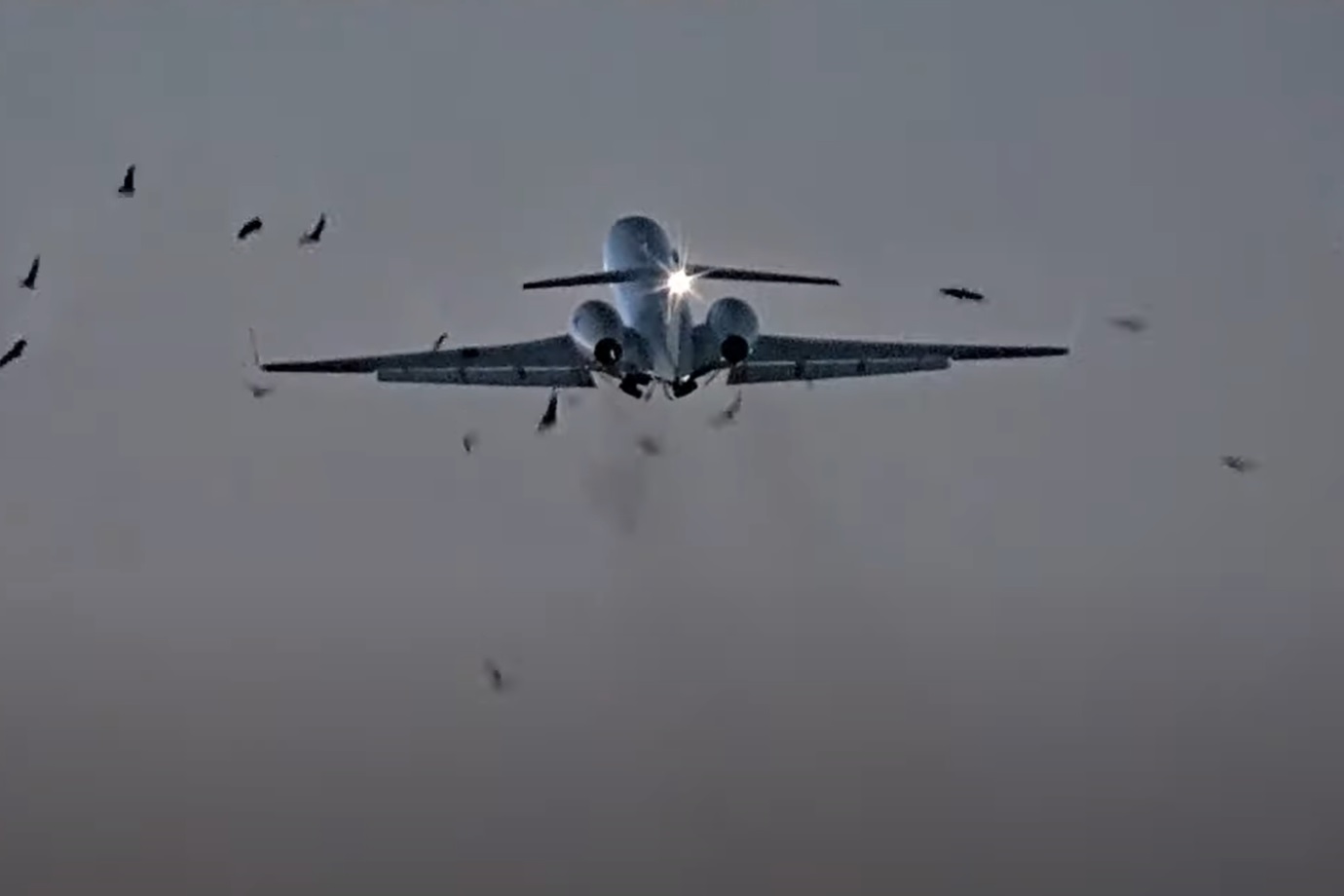