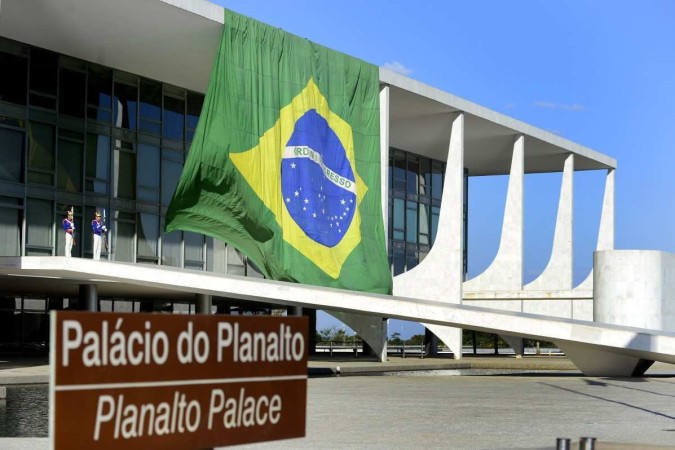 Lisbon — Never have the Brazilian presidential elections caused as much commotion in the world as the current one, whose results will be known even today. There is a widespread perception among academics and government representatives from the five continents that Brazil may indeed face an attempt at a coup d’état if one of the sides does not accept what is defined by the polls. There are fears that the country will be the scene of action similar to what was seen in the United States Congress in January last year, when a horde of fanatics led by then-reelection candidate Donald Trump tried to prevent the inauguration of Joe Biden. The warning is for democratic institutions not to surrender.

In the opinion of Professor Luísa Godinho, Master and Doctor in Political Science from the Université de Genève, Switzerland, it is essential that Brazil manages to establish itself before the world as a democratic State and does not remain in History as a country that, in the middle of the century XXI, opted for the opposite path. “Brazil is immersed in so many problems that democracy has not solved until today, which easily believes in an autocratic voice announcing salvation. It is very tempting. Violence, poverty, social inequality, structural corruption, everything is degraded to such an extent that it seems that the responsibility lies with the political regime,” he says.

For her, now an associate professor at the Autonomous University of Lisbon and a member of the European Association of Political Sciences, democracy in Brazil is seen as too permissive and incapable of solving the problems that afflict the majority of the population. With that, comes the movement in the sense of testing it and showing who’s boss. “In such a degraded social context, this type of discourse prevails even among the wealthier and more educated classes. It is exactly the same problem that crosses Europe, where the extreme right has just come to power in Italy, dominates around half of the French electorate and is asserting itself in other political systems, including Portugal”, he says.

The professor has no doubt that the temptation for saving authoritarianism is a very negative trait of a growing part of today’s Western electorates. “It shows that people do not want participatory, inclusive paths that respect freedoms and differences. We return to hate speech, which is advancing because people are in despair, they are again afraid of being shot at home; of losing their jobs; of end up in poverty or loneliness; to live with those who don’t have the same skin color”, he emphasizes. “Finally, we are in a regressive process, of affirmation of the most basic feelings of the human being, in refusal of reason. Let’s say that the legacy of the French Revolution itself is under threat. It’s sad, but that’s what we created”, she laments.

capture of the elites

Professor at the IE School of Global and Public Affairs, in Madrid, Spain, Oscar Martínez Tapia, defends that reason prevails in Brazil, regardless of who wins the elections — Jair Bolsonaro (PL) or Luiz Inácio Lula da Silva (PT ). In his opinion, given everything that has happened in the country in the last four years, the best thing for democracy would be for the PT to win, even with a good margin of votes – the latest polls point to a difference in favor of Lula of around five percentage points. “I’m sure that, if he loses, Bolsonaro will contest the results of the polls. That’s why it’s important that the difference in favor of the PT is wide, otherwise, Brazil will be facing a predictable problem, which can increase polarization even more. ideological and social”, he highlights.

Tapia also says that Brazil can and must become an antidote, in a battle that is global, against national-populism and fascist movements. “Lula’s victory would contribute to creating a future story for the entire globe. Brazil is not only one of the largest and most beautiful countries in the world, it is also a social and political reference in the fight against inequality and economic injustice.” . The world needs Brazil”, he amends.

Retired professor at the University of Lisbon, Carlos Oliveira Santos emphasizes that the world is keeping an eye on Brazil because the current elections are taking place at a time when there is an intense clash between defenders of an open and civic democracy and those accustomed to authoritarian forms of government. , which tend more or less towards anti-democracy. “Therefore, the decision of the Brazilian electorate and what it brings could have a great influence on that confrontation”, he points out.

Previous Jennifer Aniston and Reese Witherspoon recreate ‘Friends’ scene – Who
Next Can Cruella 2 have Taylor Swift as a villain? Rumors point to news for sequel starring Emma Stone